13 Places To See Before You Die

So it was a bit gloomy over the past few days, compared to last week anyway and something kept appearing on our FB newsfeed that made us envious of pretty much everywhere in the world except for at a computer. The 'Places To See Before You Die' FB page is going viral so we decided to put together a list of the 13 most amazing places in the world.

Had to include somewhere in Ireland, looks great though

The place where the Caribbean and the Atlantic meet, have a guess which is which..

Although it looks shallow, this lake is over 50m deep

This pool stretches over the top of the three hotel towers

Wouldn't be a huge fan of driving up this road.

This island commune in Normandy looks epic with a super moon.

The effort of going to the shop in the morning. 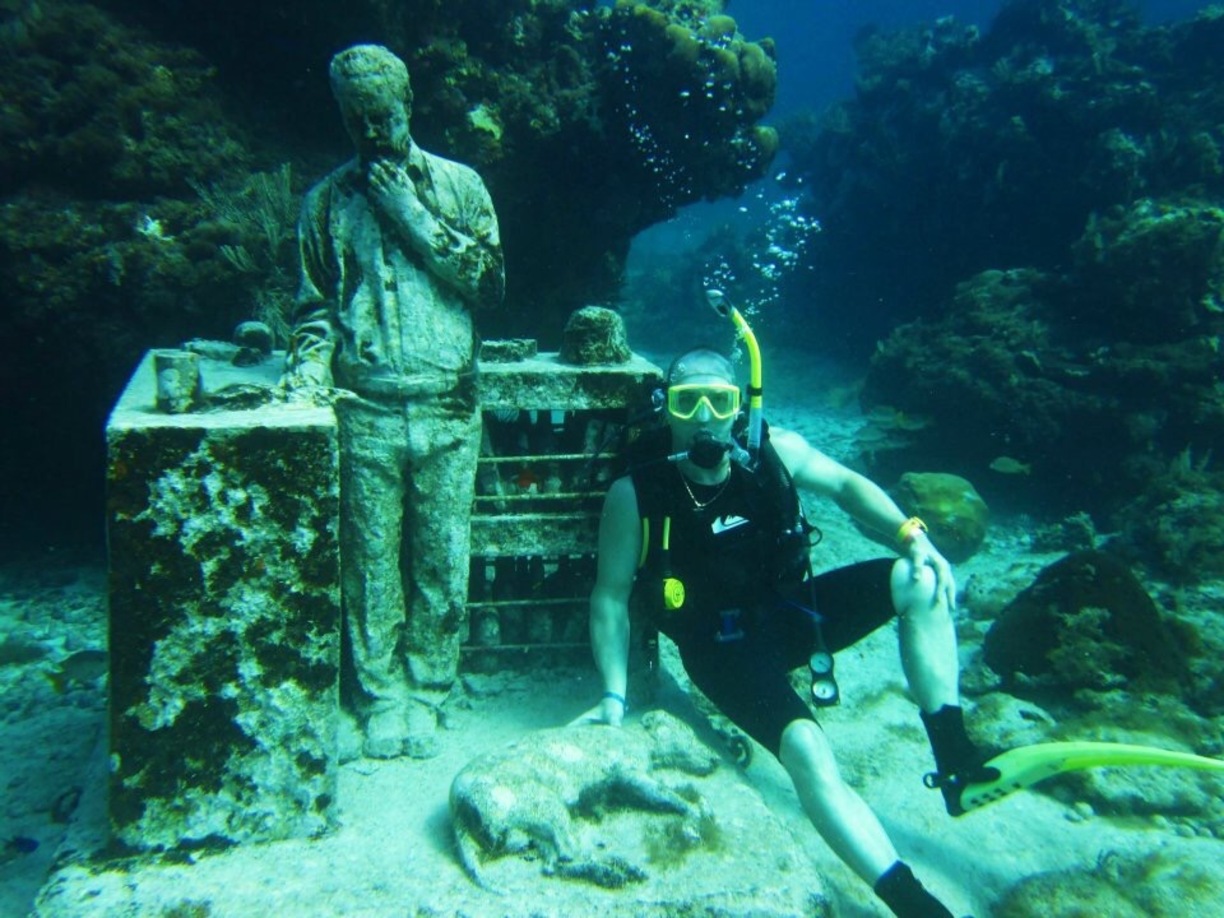 I wonder do they move at night time? 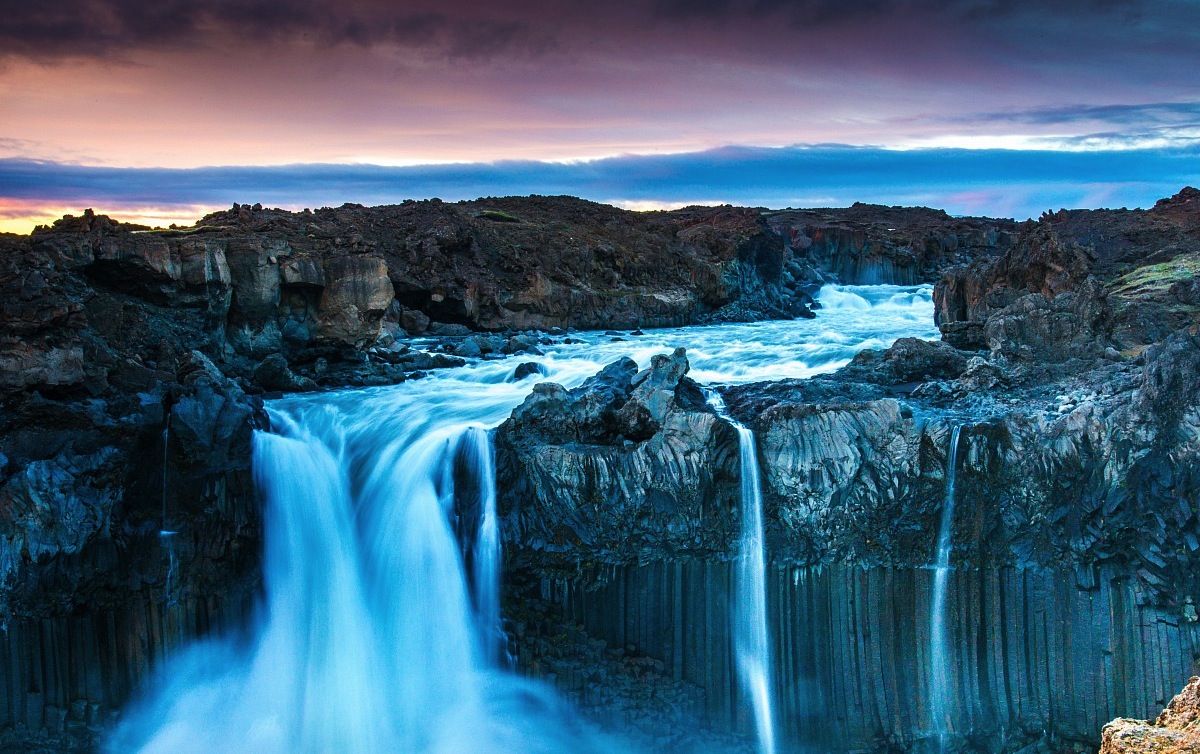 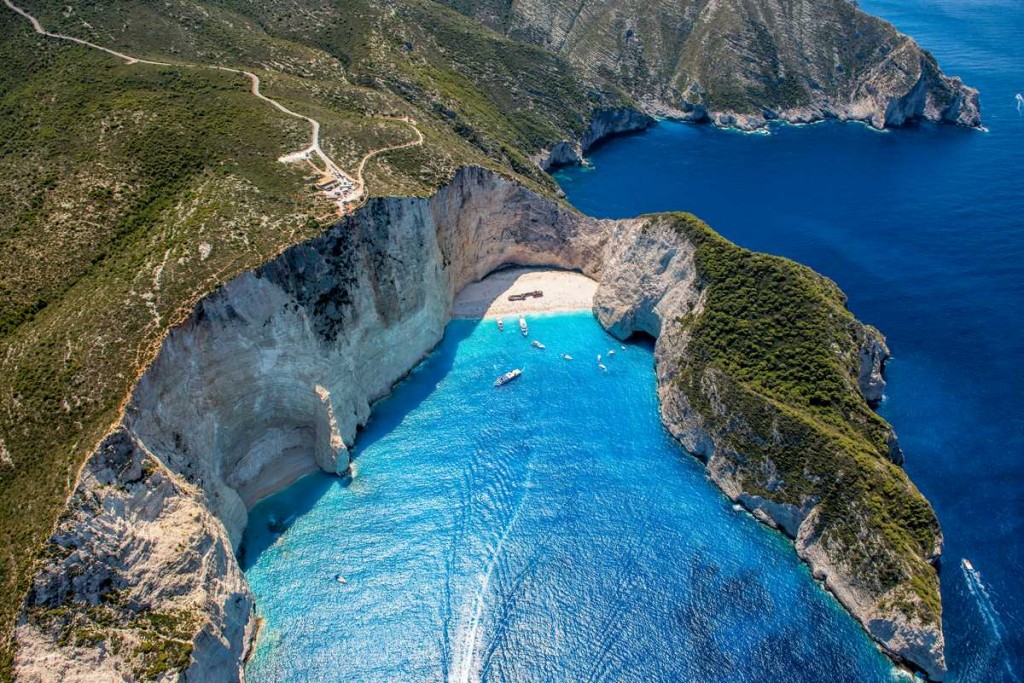 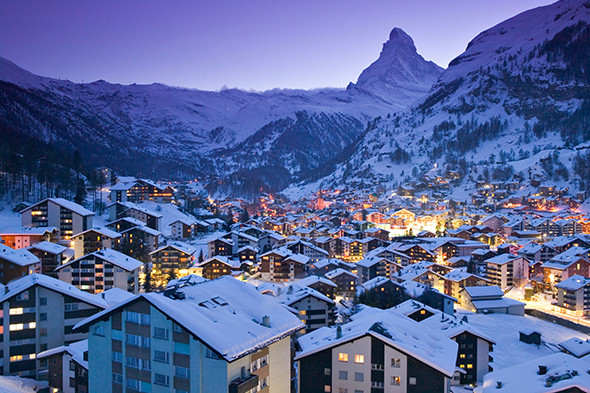 More like places to see right before you die...