23 Rotten Struggles Faced By People Who Work In Retail

Look, every job has its advantages; money, for one thing, and even decent back-and-forths with your colleagues over a bagel and coffee during breaks.

But on the whole, anybody working in retail will tell you that it's one of the most unimaginably painful experiences known to man. Why? Well, it's largely because of the hoards of disgusting people you're dealing with. Here are 23 horrid everyday experiences faced by people who work in shops:

1) Customers coming in 5 minutes before the shop closes, even when the shutter is halfway down

These arseholes are very much an evil presence in society. What could they possibly have been doing all day?

2) People who act surprised when their card gets declined, (57% of whom will proceed to 'transfer money' between accounts on their phone, while holding up the rest of the queue) 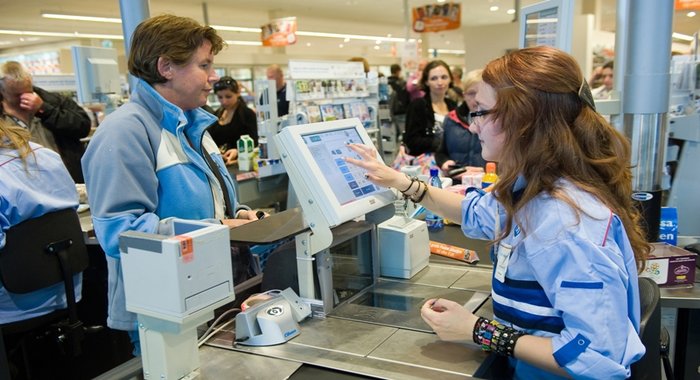 Don't act all innocent with me, you con-artist. You knew.

3) Customers who complain about having to pre-pay for petrol

Erm, you do realise you would have had to come in and pay afterwards, yeah? Like, in either case, it would have taken literally the exact same amount of time. Now get out before I douse you in unleaded and set you alight.

What motive could I possibly have which would cause me to lie in this scenario? Because I only discovered you were a dickhead after I gave you the bad news.

And handing every single item back. A close relation to:

It's actually almost worse when they make a balls of trying to put the clothes back on hangers; do it right or just don't do it at all.

7) Husbands who believe it's their marital right to stroll into the ladies' fitting rooms with their wives, or vice versa

Do you go to the toilet with her in restaurants as well, you do?

Could you live with the shame?

10) Customers who try to return something without a receipt 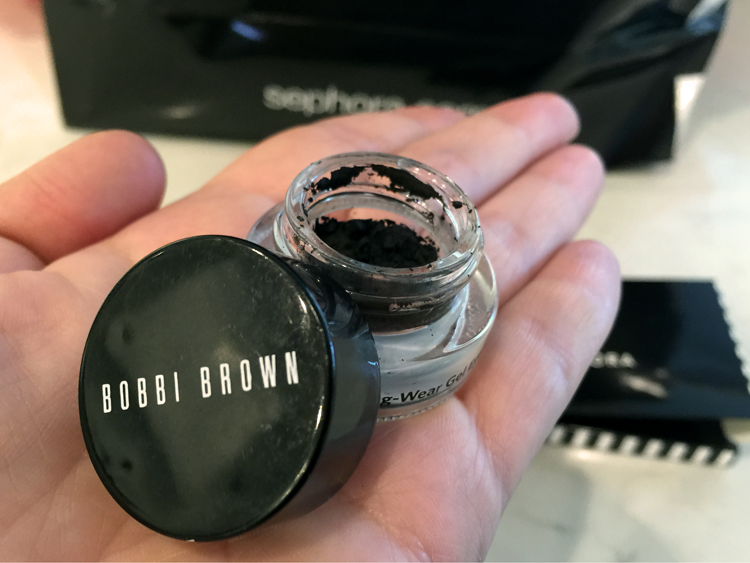 We don't even sell those.

It's just the design, hones- WAIT, is that a pen-knife sticking out of your purse? 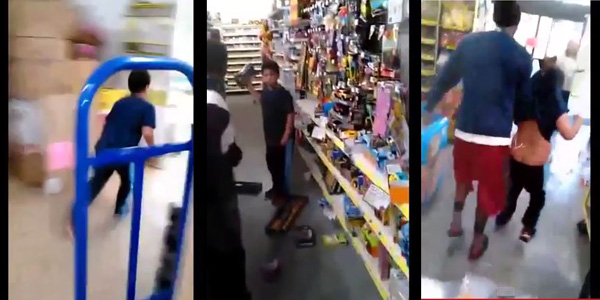 Gone are the days when a child would be planted in the unbearably uncomfortable child's seat in a trolley and wheeled around the store. No, the New Age approach to parenting seems to include allowing children to develop a sense of devilry, which entails acting the maggot on a shop floor and bringing full sections tumbling to their knees.

For many of us growing up, that would have earned a stern telling-off and perhaps even a slap on the wrist, but these little shits get the soothing 'do you know why what you did there was wrong?/you're not bold, but what you did was bold' treatment. Or, worse still...

Nope, you can do your own parenting, thank you. Keep doing you, kid.

14) People who ask if your shop accepts One4All vouchers 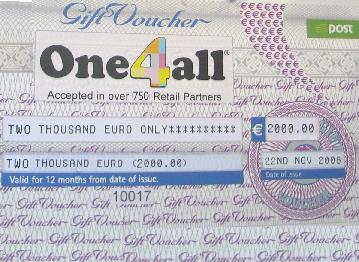 The thing you need to know about One For All vouchers is that no shop actually accepts them. They're simply an elaborate ponzi scheme built on the art of the last-second token gesture.

15) Customers with dreadlocks who ask for gluten-free everything

You're not coeliac; you're just a cunt.

If you work in a shop that runs its own playlist as opposed to putting on the radio, at least 12 or 13 songs will eventually force you over the edge.

This especially applies at Christmas, where you quickly become aware of this rancid sub-culture of every Tom Dick and Harry on Earth taking it upon themselves to cover classic anthems. These garbage covers will end up being accidentally added instead of the original by whichever fucking gombeen threw the ramshackle playlist together in the first place.

Leaving a closing shift before returning hours later to open the shop once more.

We'll catch you eventually, you bastards.

Well, I'll still be paid the same shitty wage regardless, so let me walk you to the door before I roundhouse kick the pasta section.

20) When you initially take a job for the summer, and 8 years later you're still there 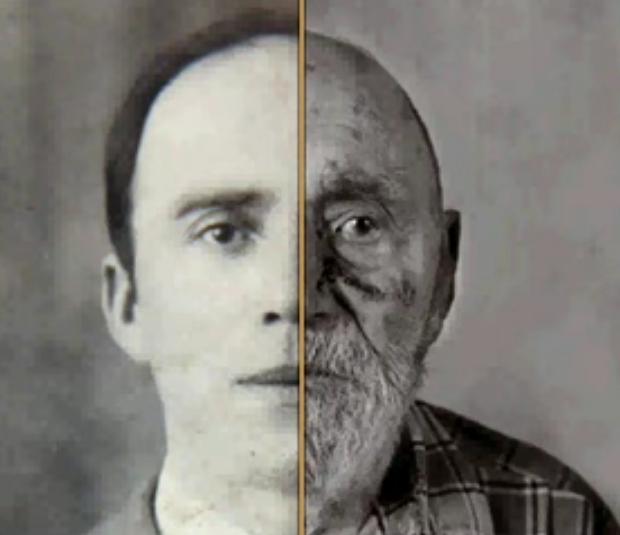 A skill they learned in management college along with telling you something you already know literally every time they see you.

Usually when they've found a bigger version of the exact same product that they perceive to be of better value.

Jesus, people are just the worst.

24) Customers who insist you check 'in the back,' even though you know that this seasonal item sold out two months ago

After all, 'the back' is the magical place where 'creatio ex nihilo' was first discovered.

25) People who think the changing room cubicles are actually toilets

The degenerates who pull this should be named, shamed and exiled to the woods where they belong.

26) People who leave their old, extremely dirty, an' very smelly clothes in the changing rooms, an' waltz off out in their new gladrags

Sorry, this is a high street store, not St Vincent De Paul.

As long as you promise to be polite to the staff, check out our piece on 25 Bangin' Bargains You Can Pick Up In Penny's Right Now For Less Than A Tenner Here