One of the pioneers of illegal music downloading, Limewire was a godsend to cash strapped teenagers in the noughties, giving them unparalleled access to all the popular music going.

The site ran from 2000 until 2010, when it was served with an injunction it to prevent "the searching, downloading, uploading, file trading and/or file distribution functionality, and/or all functionality" of the app. For most of us, Limewire holds a special place in our hearts and although the program had many faults, the ability to download songs for free just about outweighed the cons.

Here are the 11 things you will remember from the illegal downloading program Limewire.

1.Downloading a radio rip of a song and always associating the song with a Mexican DJ

Some of the songs on the platform were ripped straight off some random radio station, so the track would start with a DJ in some far flung country introducing the song before it kicked off.

2. Thinking that Enya sang the theme tune in Gladiator

One of the idiosyncratic things about Limewire was that because files were user uploaded there was always songs that were named with the wrong artist, and with no one to correct these errors songs were downloaded thousands of times by unwitting users who thought they were listening to someone else:

3. Taking forever do download one song off your dodgy dial-up internet

You'd have to resort to leaving the computer on all day while you went to school and hoping the connection didn't time out.

4. Having to explain to your parents that the computer is now fucked because you wanted to listen to Panic! At The Disco's new release

5. Burning a serious mixtape from the diverse list of songs you've downloaded

It was Beyonce one minute and Green Day the next.

6. Having to pore through every file with a fine tooth comb to make sure it wasn't going to wreck your computer

Because of the amount of dodgy files on the platform you had to become a one man Norton Anti-Virus, vetting every file before you download.

One of the hall marks of Limewire was the terrible quality of their songs. 128kbs was the standard bit rate and a lot of the time the recordings would be garbled, tinny abominations.

8. The application was responsible for over half of the songs on your iPod 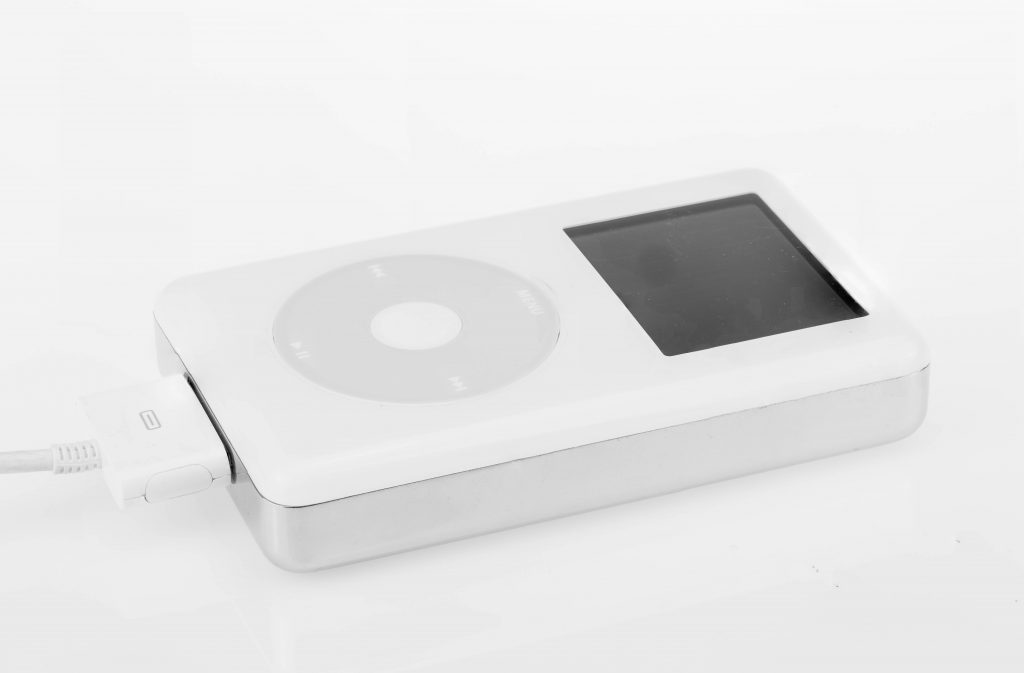 Not having to splash out 10/20 euro every time you wanted to listen to your favourite artist was a gift from the gods.

9. Getting this nasty surprise after an hour long download

Or anytime you tried to download a Madonna song you instead got a recording of her cursing you out for trying to illegally download her songs . #napster #limewire https://t.co/mVh92Q1Jgt

10. There was an abundance of questionable material disguised as music/videos 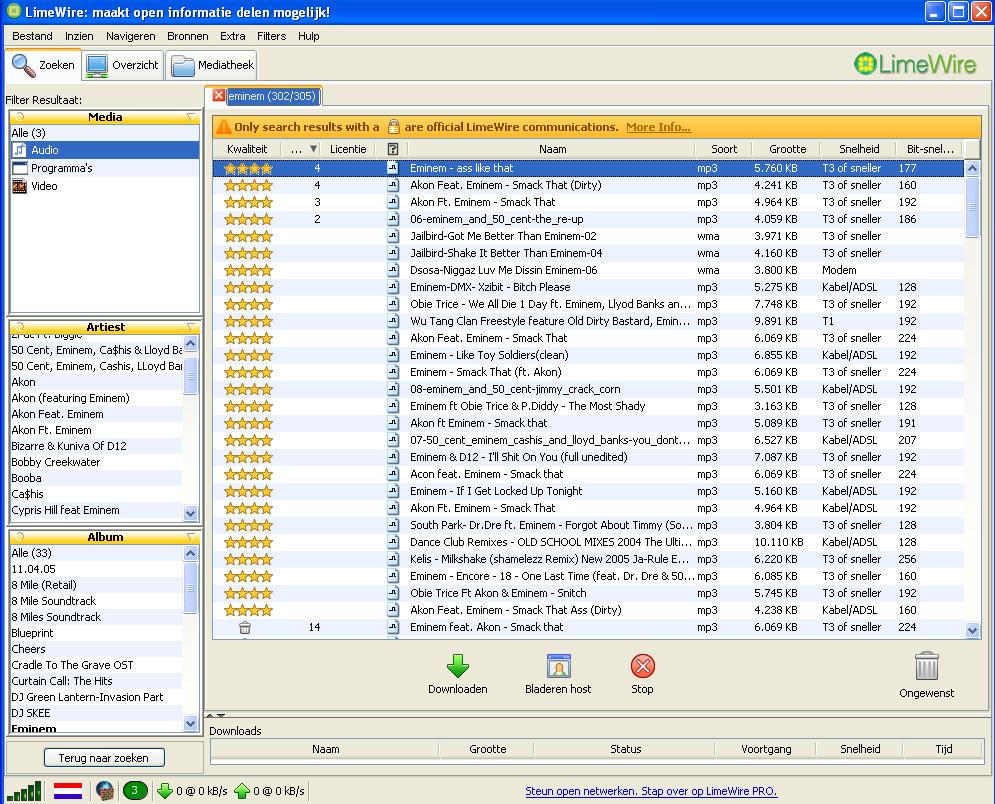 Feast your eyes on this bad boy. Remember saying decades of the rosary trying to get those bars in the bottom left corner up. Agony.

See Also: The Actor Who Played Barney The Dinosaur Is Now A Sex Guru