9 Tips You Need To Survive Your Erasmus Year

It's that time of year when you have to say goodbye to those friends who have taken the leap and are doing the Erasmus. After they've packed their suitcase, and freaked out over its weight, sit them down and go through this checklist. Here are nine tips you'll need to follow to survive your Erasmus:

And it's not just for your own for your own benefit. Although English is the main language throughout Europe, locals will appreciate when you try to converse in their native language. Use apps such as Duolingo and join a society that focuses on creating conversations. 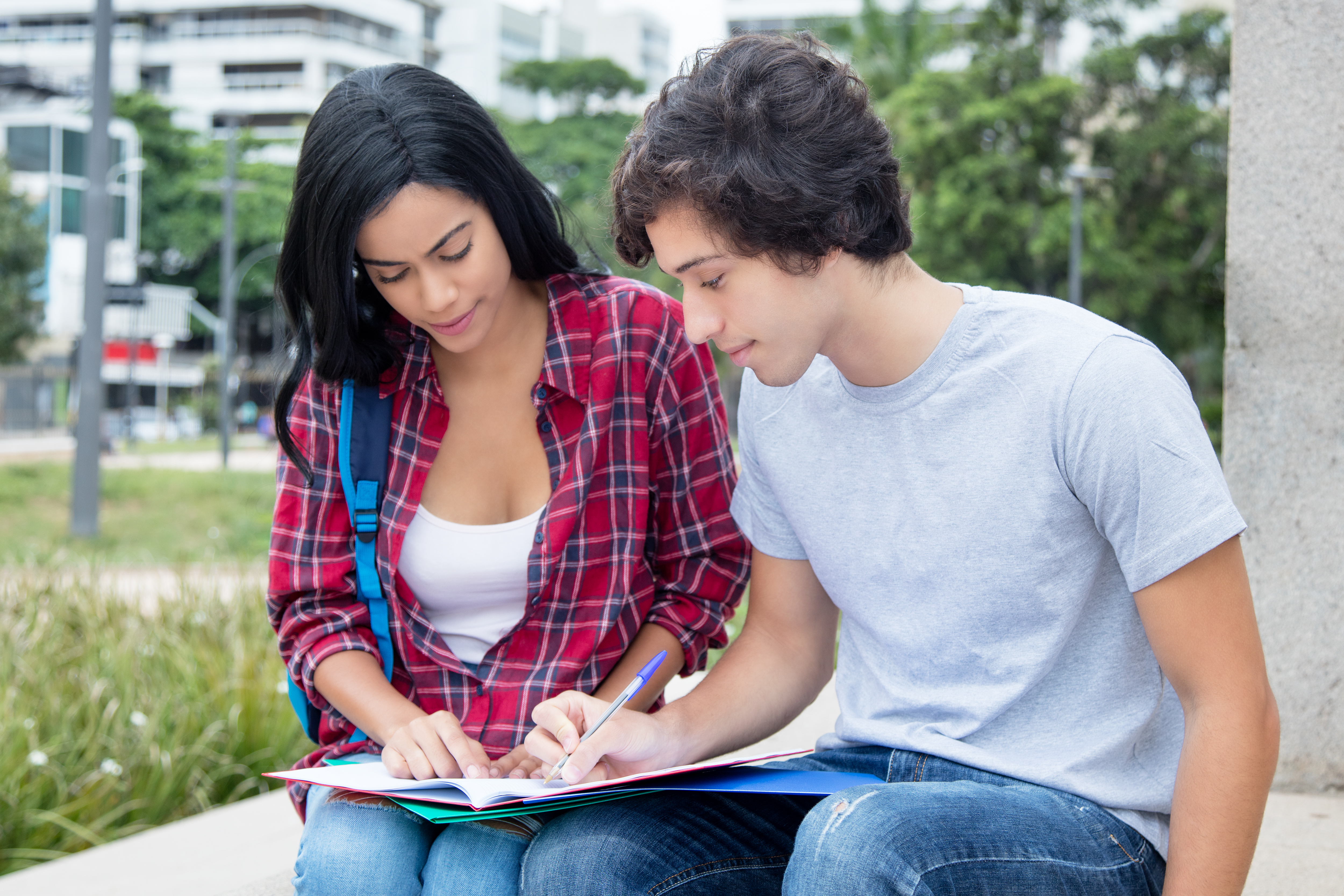 Wondering around a new city can be an enthralling experience but it's never fun to spend all your time alone. Start mixing with your classmates, join a society or two in your new college and figure out if friends of friends are taking an Erasmus in the same city as you.

3. The Benefits Of Being Part Of Europe

The abolishment of EU roaming charges means you can contact your bestie and not have to worry about extortionate costs, benefit from cheaper rent and semester costs are a fraction of the costs of American colleges. 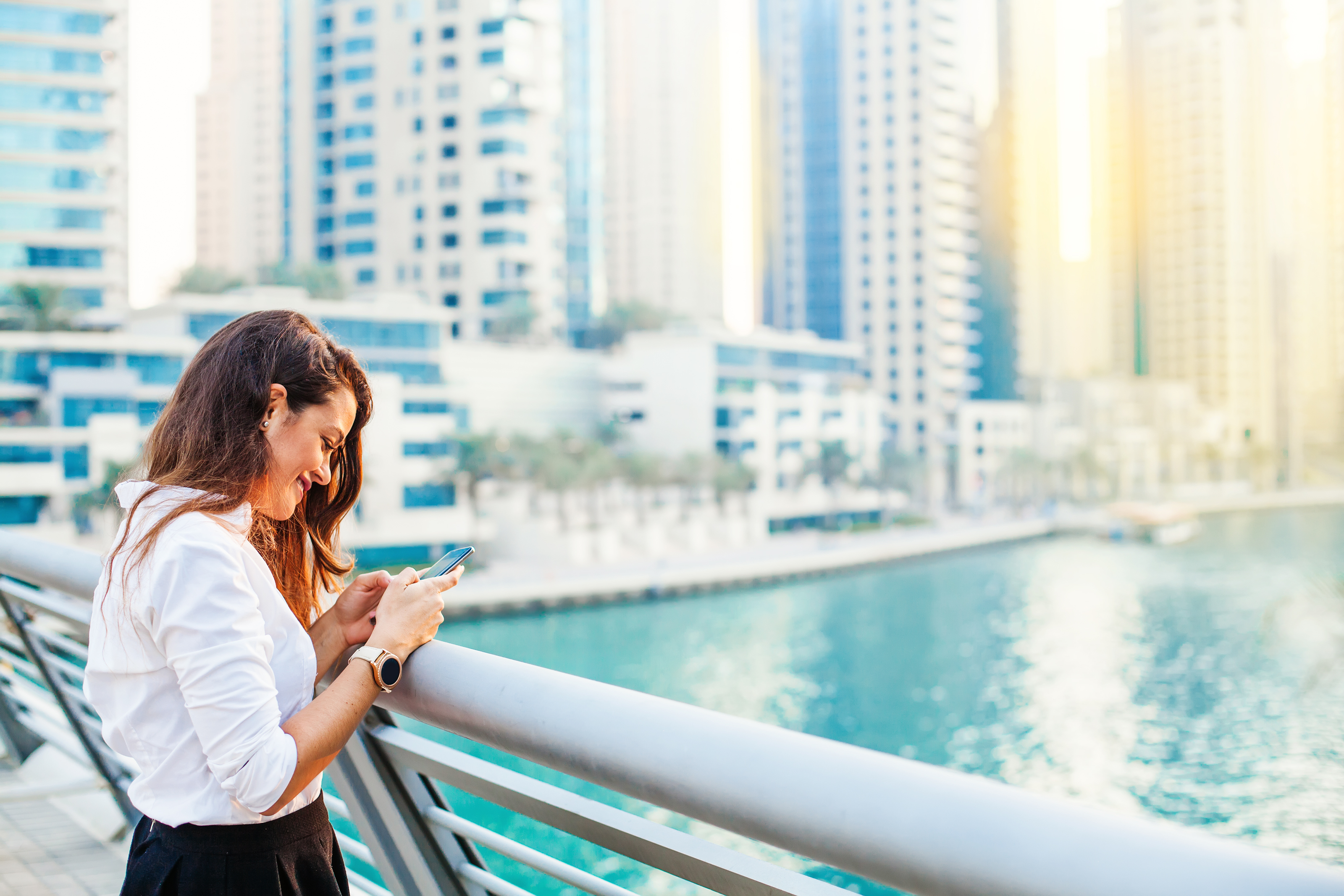 If you're guilty of being late at home then take note of how others react to your lateness during your Erasmus. German lecturers and seminars will not be happy if you turn up late to class as it's seen as a massive mark of disrespect. Don't say we didn't warn you.

Students will know that drinking on the streets and in public parks is generally frowned upon in some European cities but there are spots that are lax about public drinking. So long as students are above legal age and not causing a nuisance, France, Belgium, Italy, France, Germany (parks and railways) tend to turn a blind eye. Spain has a strict no public drinking policy. The majority of the EU follows Irish rules on smoking which means you cannot smoke indoors in a publicly used space. 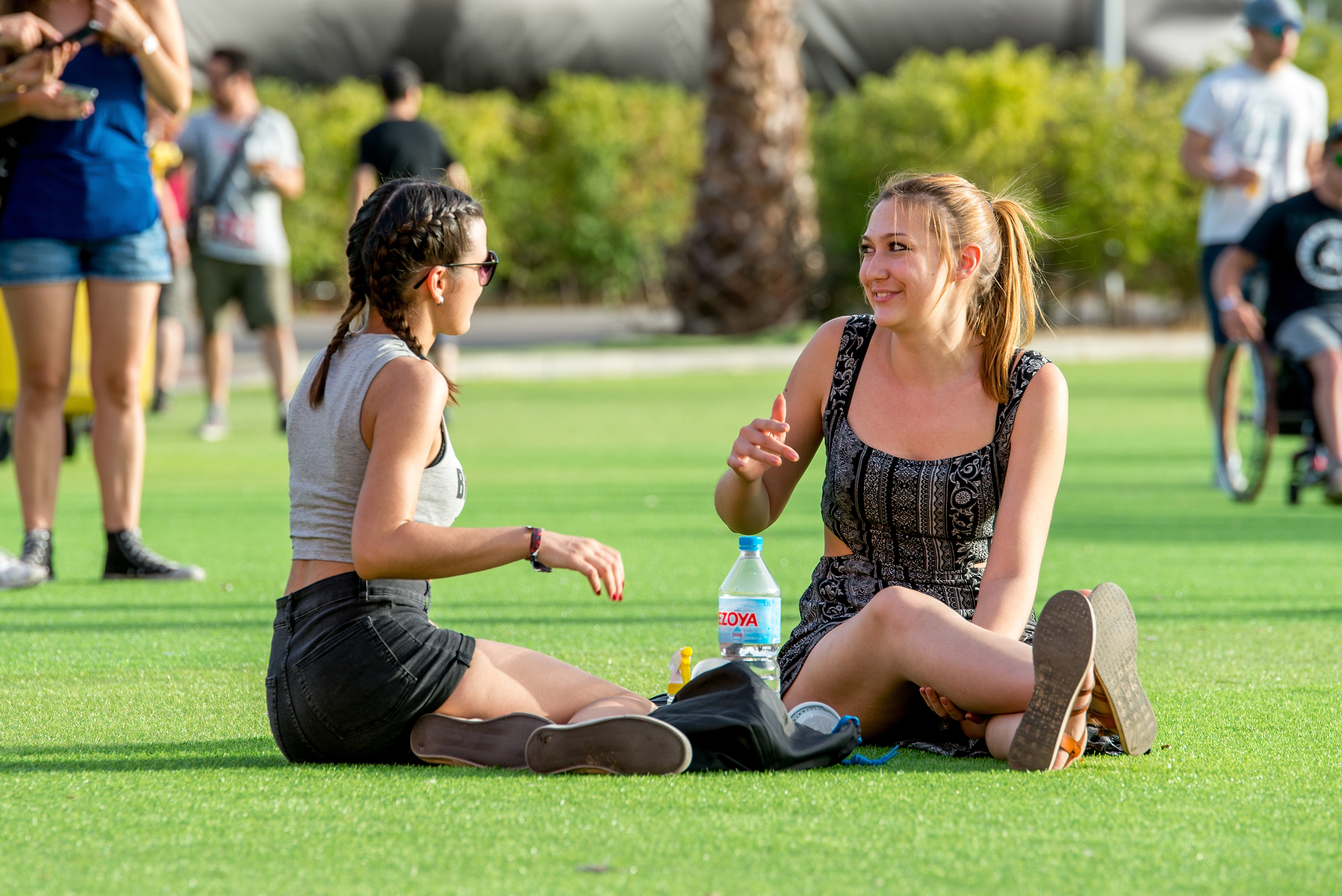 In Germany, all shops are closed on Sundays and your Sundays will become a sacred day during your Erasmus experience. Finally an excuse to spend the day binge-watching your favourite Netflix show.

7. Blame It On The Weatherman

Your Erasmus doesn't last a couple of weeks so remember when you're staying in areas such as Barcelona and Germany there's a likelihood of your catching the flu so bring those winter bits. The breeze during winter means you'll need a scarf if you're staying in somewhere like Barcelona. Temperatures during a German winter regularly fall below minus so bring your onesie and don't leave the house without layers. 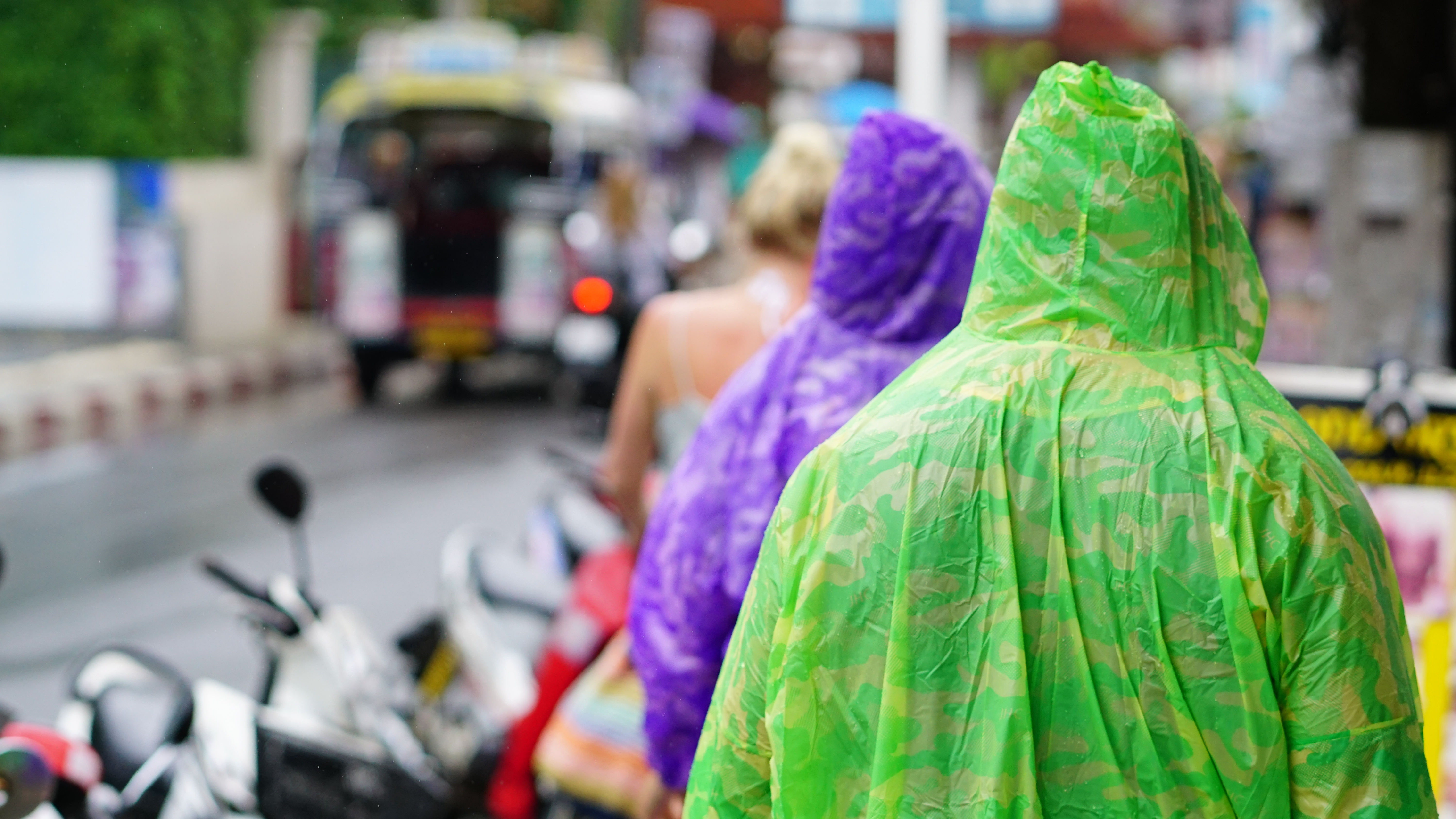 Remember to keep track of your entire trip in some form or another. It's helpful when you're trying to give your family and friends the lowdown on what you've been getting up to. Plan your weekly catch ups in advance, Sundays if you're going to Germany.

Ask for help if you need it but act confident when you roam the streets. Be aware of your surroundings, especially in areas such as Barcelona where they have the highest rates of pickpocketers. If someone is asking you for directions be aware that it might not be genuine. It might not be the greatest year of your life but it'll be a hell of a journey. 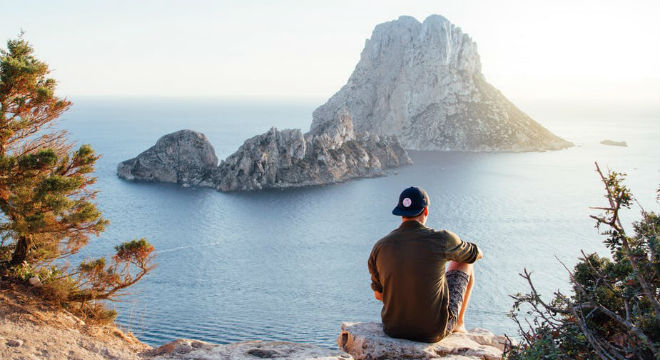