Examining The Cultural Touchstone That Was B*Witched's 'C'est La Vie'

You'll definitely remember their big hit C'est La Vie, which topped the charts in Ireland and the UK. They released is as their first single on the 25th May 1998.

To be fair the song itself was quite catchy, but the music video is where its iconic status really comes from. Looking back on the video, lots of different emotions are stirred. A sense of nostalgia, melancholy, but perhaps most strong is the overwhelming sense of cringe.

Let's take a look back and examine what exactly was going on in the music video for the teen pop hit. 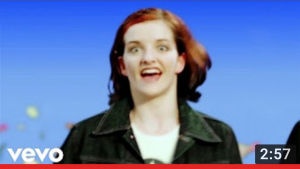 First things first, whoever picked the Youtube thumbnail was clearly taking the mick. Poor Edele Lynch. She looks like she'd eat your liver with some fava beans and a nice Chianti. Still, the video has over 16 million hits so what do I know.

The Overthrowing Of The Patriarchy 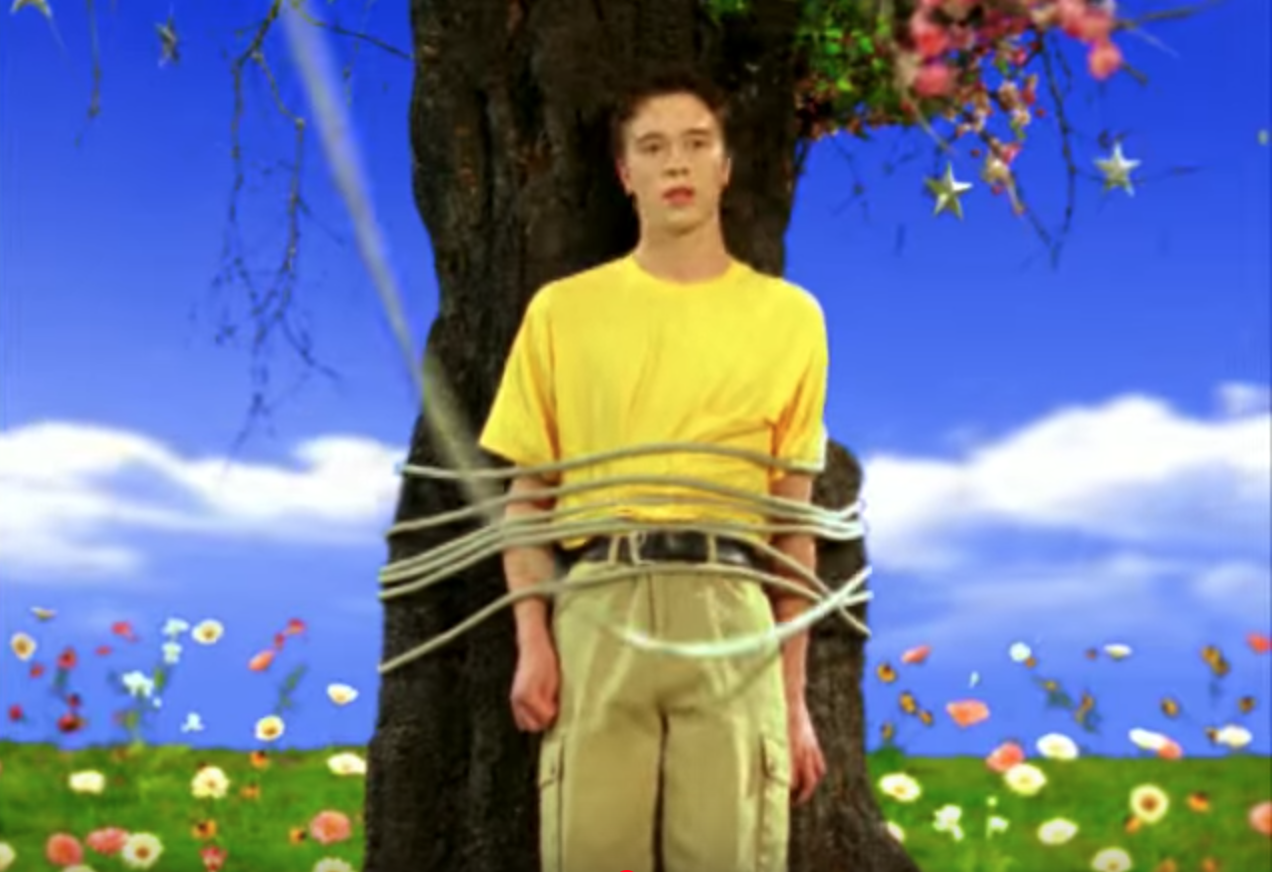 B*Witched appear to be ahead of the trend when it comes to overthrowing the patriarchy. #Wakethefeminists. 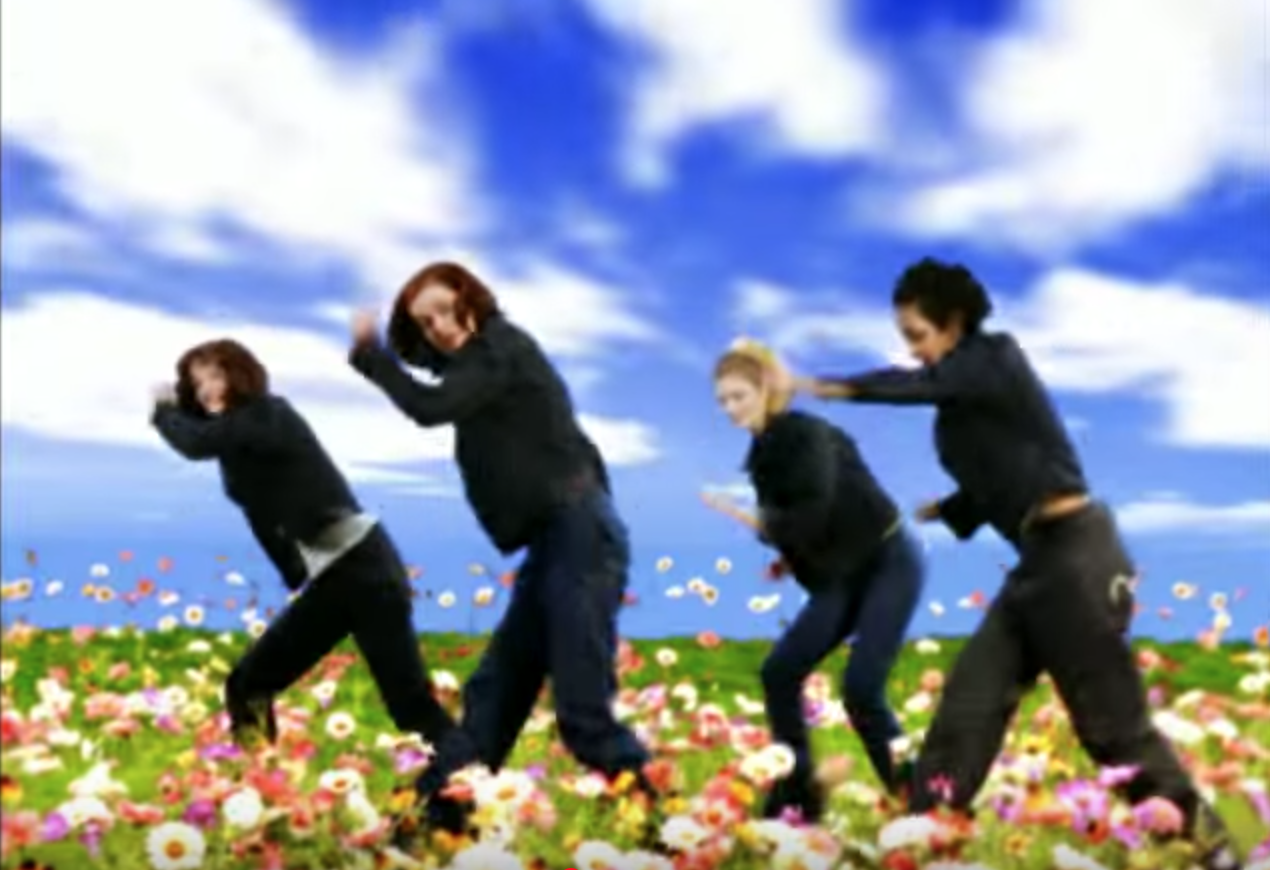 Look at all that double denim. They must've got a fair bit of wedge from Wrangler for this get up.

One of the more bemusing aspects of the song is the couple of seemingly ad-libbed lines that are thrown into the mix. 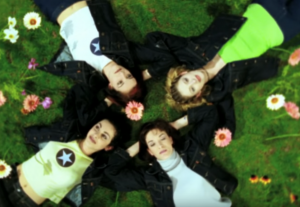 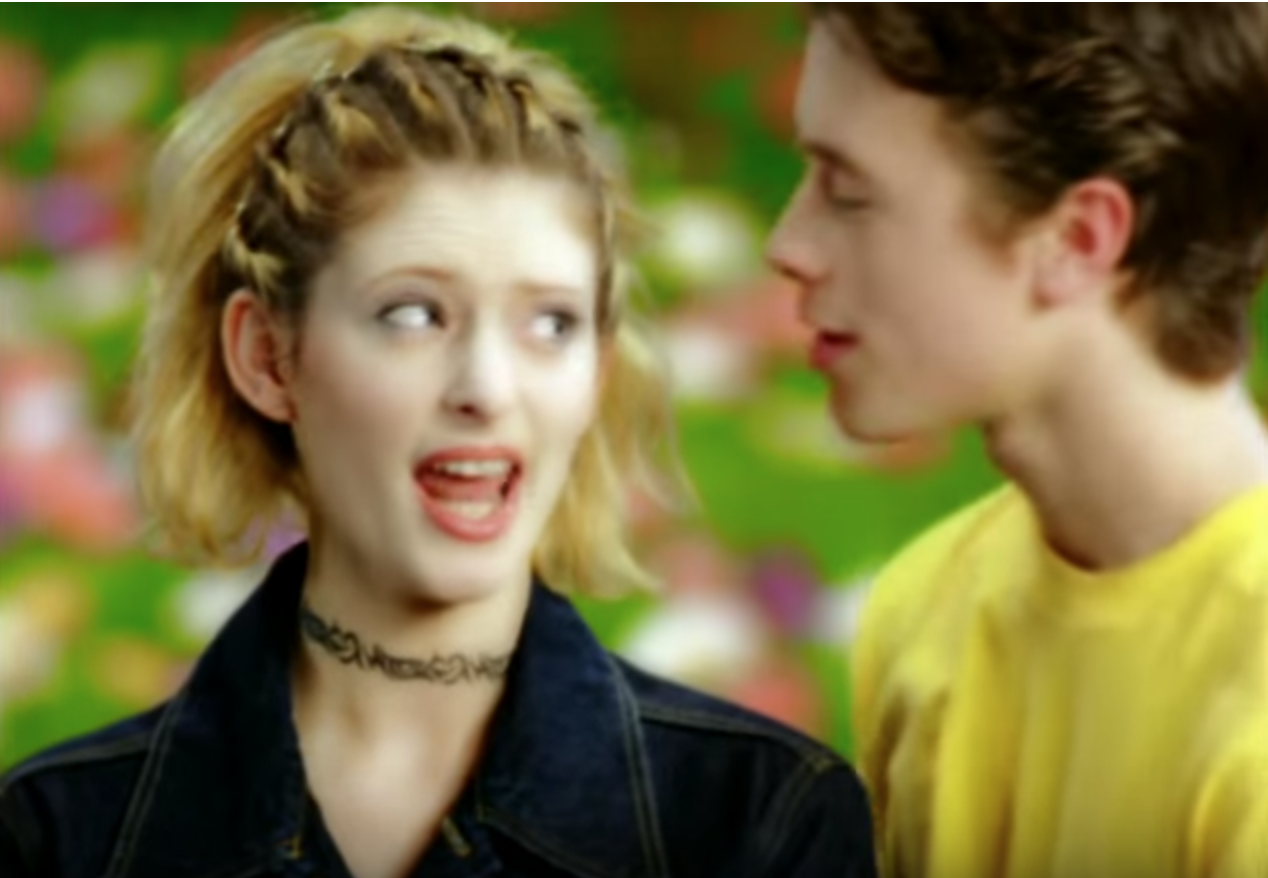 What are ya loike?! 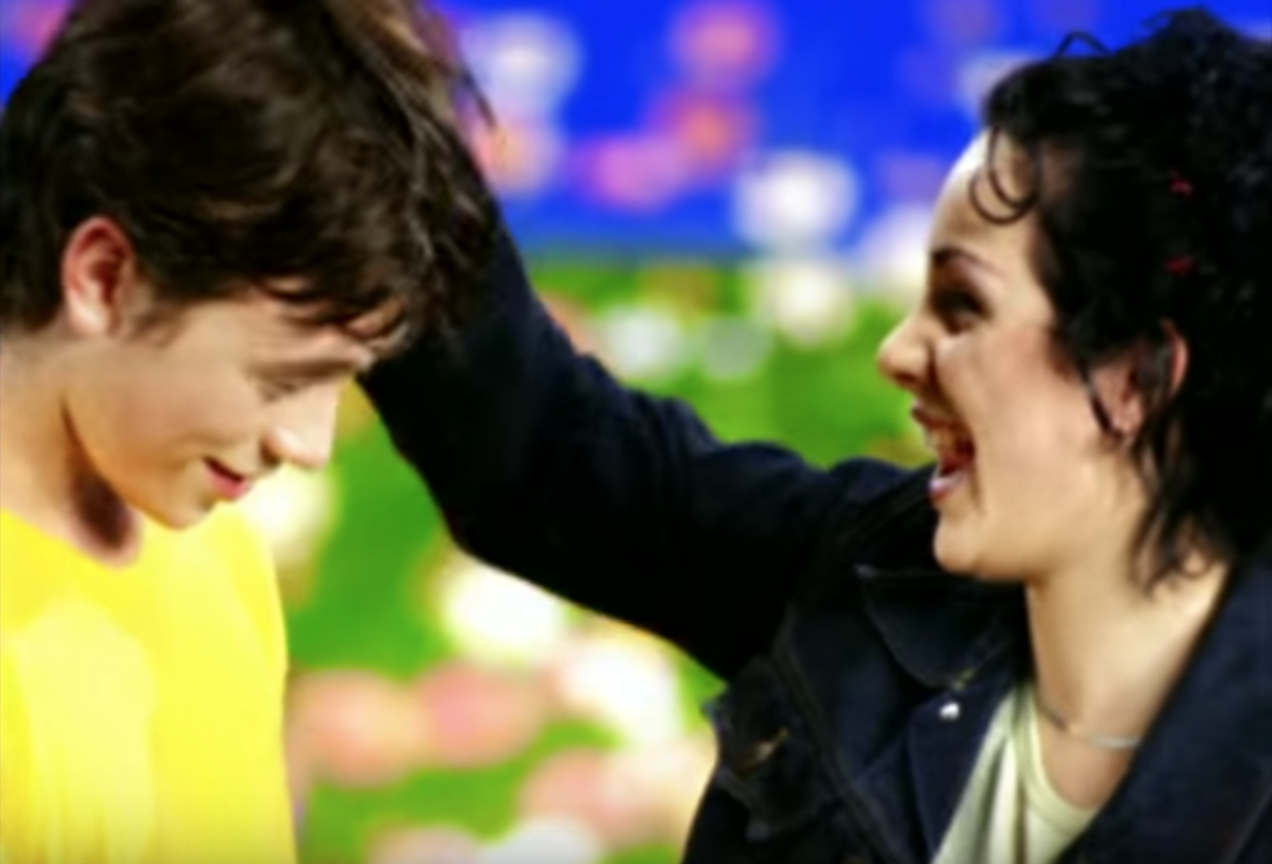 I foight loike me Da as well! 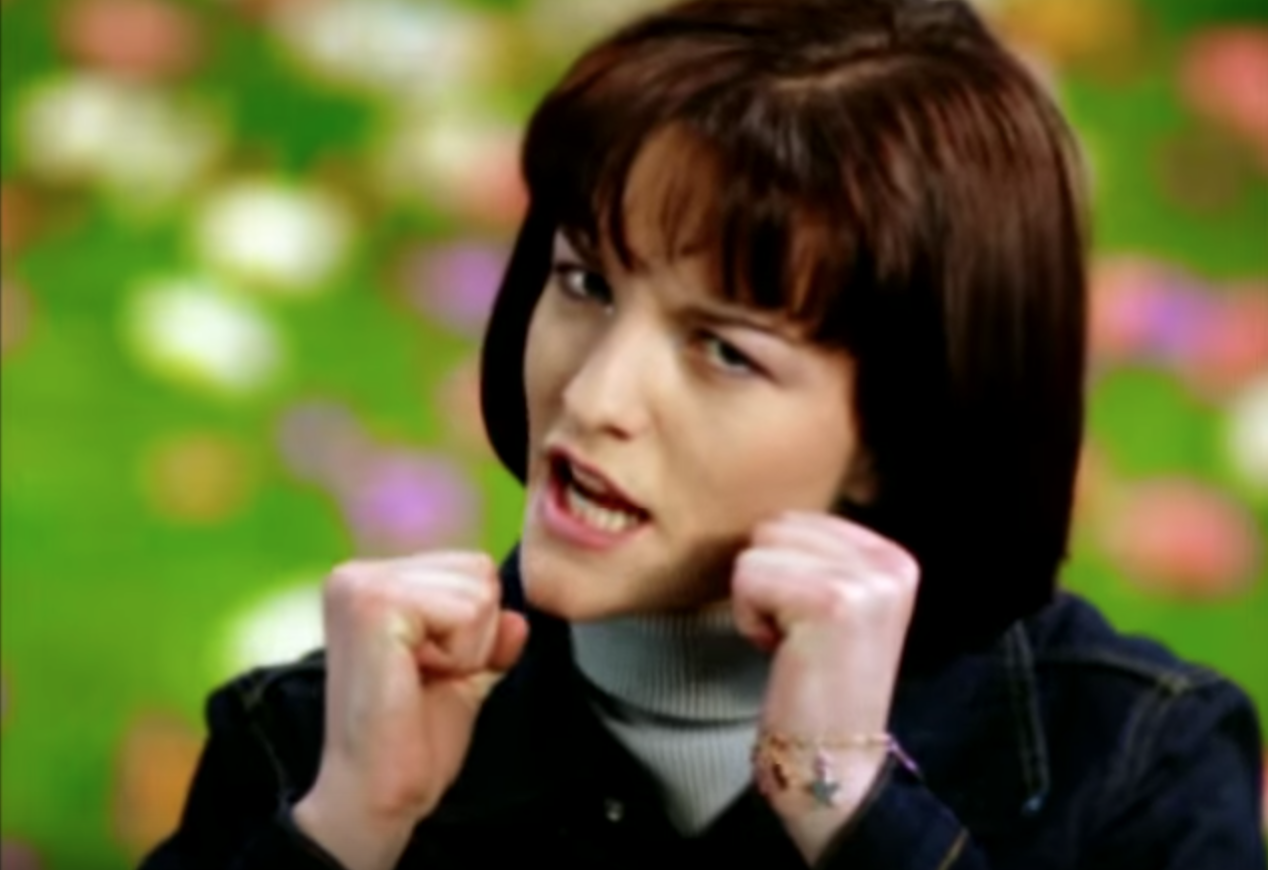 Now I'm no Sigmund Freud, but to my eyes 'C'est La Vie' is all about getting the ride. Bear with me while I cherry pick some examples that prove my point.

I think we all know what that means.

Here B*Witched appear to be asking the poor chap in the video what his sexual preference is. What they mean by toys we can only speculate.

Again, if you read between the lines this is a highly  sexually charged song. 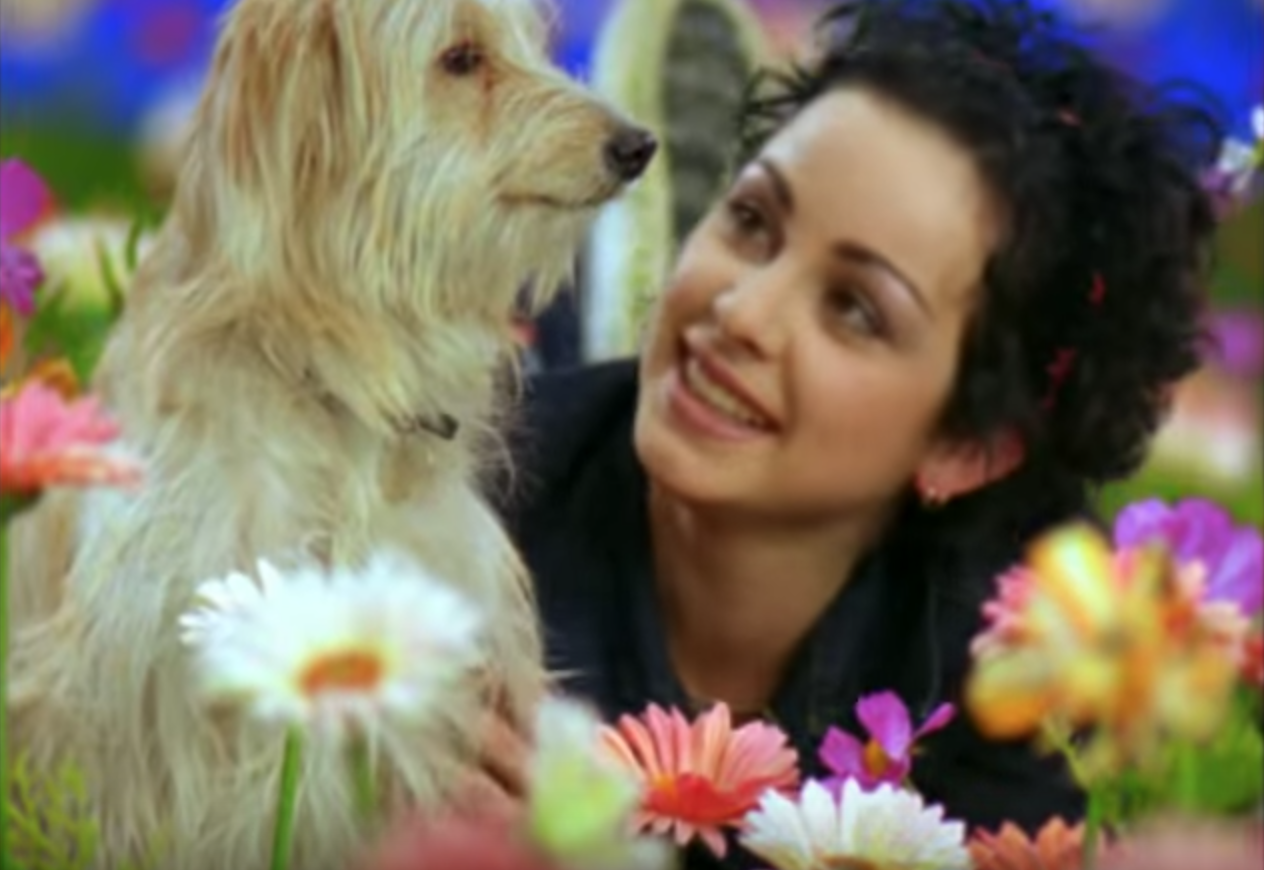 Just for the day that's in it. 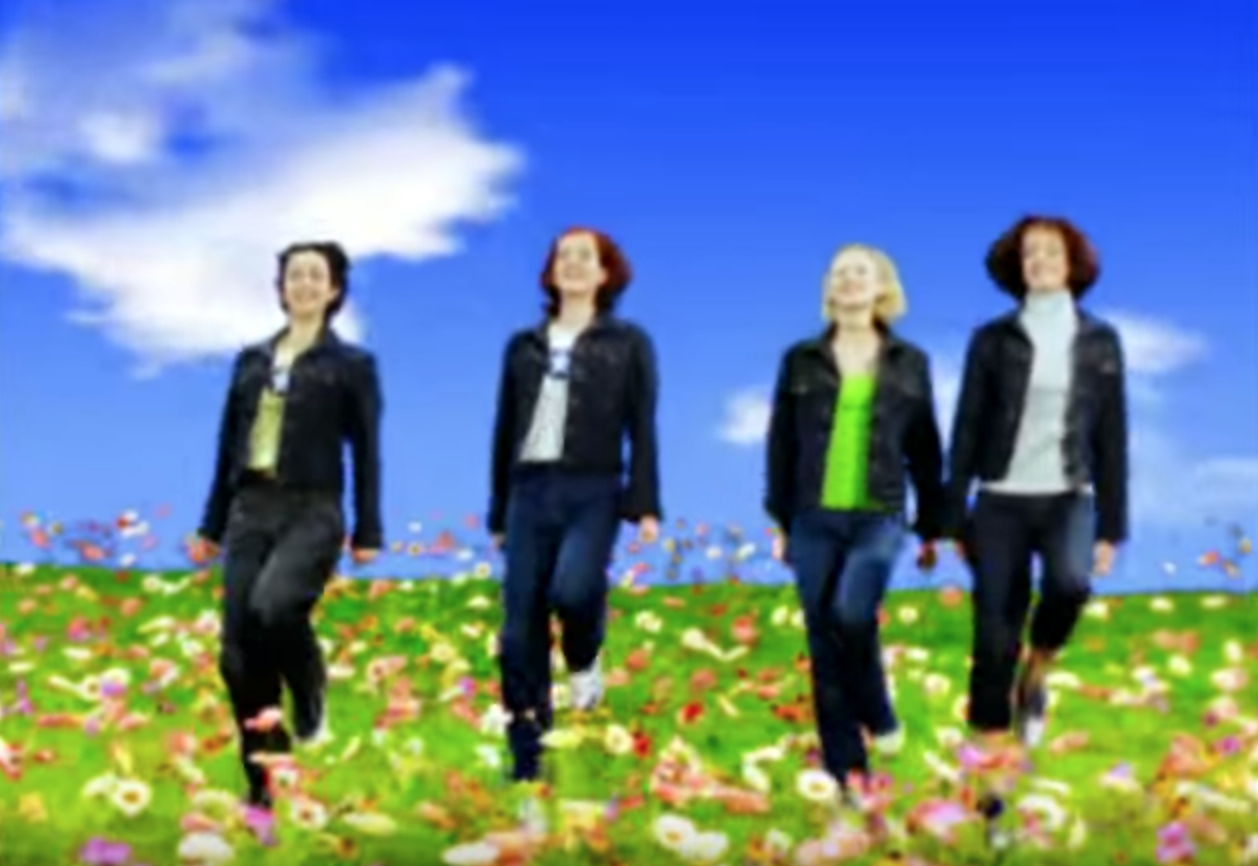 Ah yes, the token bit of jigs and reels. Most recently done by Ed Sheeran with his awful 'Galway Girl'. But before him there was   Edele, Keavy , Lindsay and Sinéad. 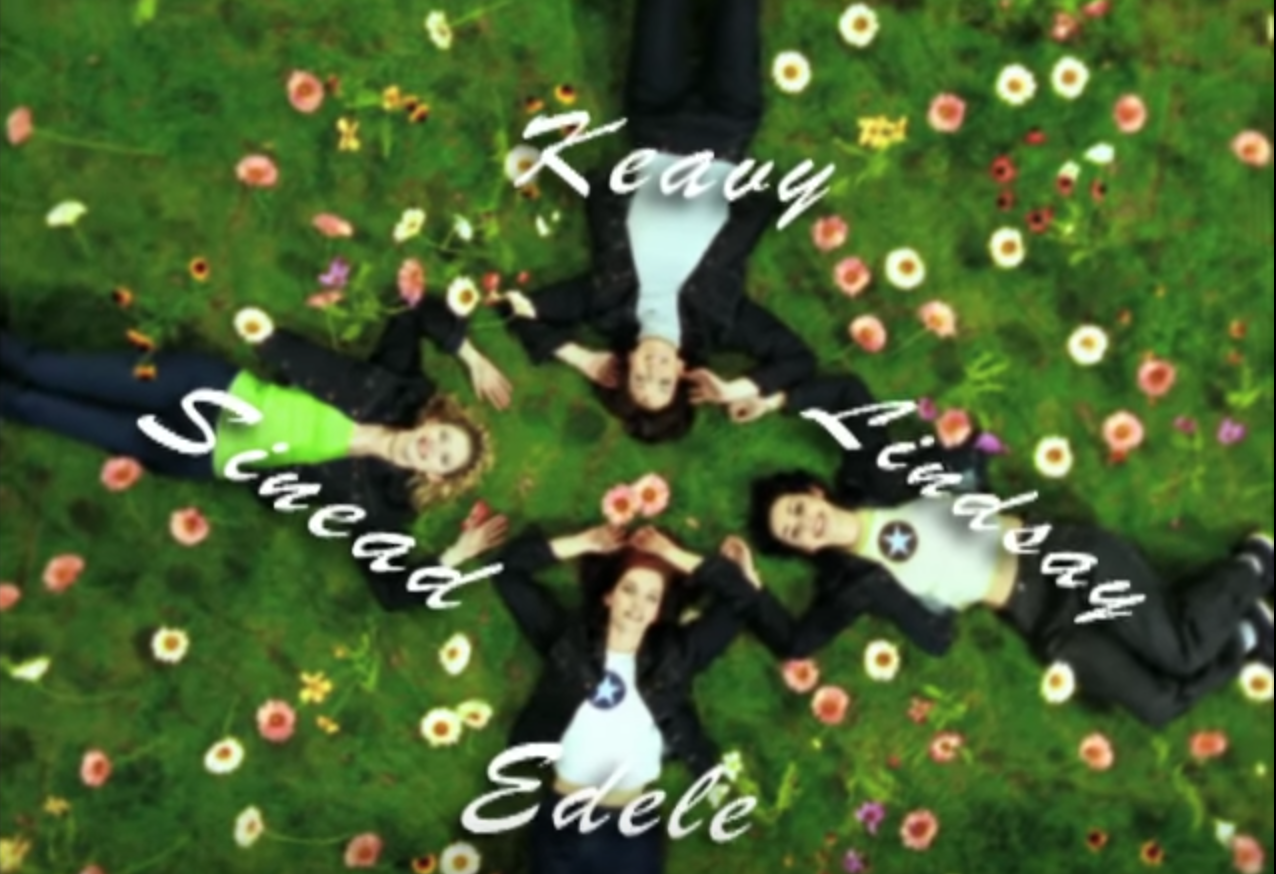 Remember the names. Much to my surprise B*Witched are still together having reformed in 2012, and spend most of 2017 touring Australia.

Here they are performing their signature hit a couple of years back on the Late Late: