After being added to Netflix, once again, Friends became a phenomenon. Hundreds of thousands began to share how it was their first time watching the '90s hit and became instantly hooked on the lives of Phoebe, Chandler, Rachel, Monica, Joey, and Ross.

Of course, this new and old generation of Friends binge-watchers needed the merch to go with their new found obsession and Penneys was happy to step in.

Not only is Penneys stocking all your Disney movie faves, now you can grab candles (€2.50 each), mugs (€6) and that brilliant door frame (€4.50) that was the main feature of Rachel and Monica's apartment for the entire ten seasons:

We've got our eyes on that cookie jar (€14) and frame so expect to find us in a Penneys queue near you;

Not only will you get your hands on bits for around the house, Penneys has created a Central Perk blanket (€8), cushions (€6) and duvet covers (€17) so you can cosy up and binge watch Friends with your friends - aww. 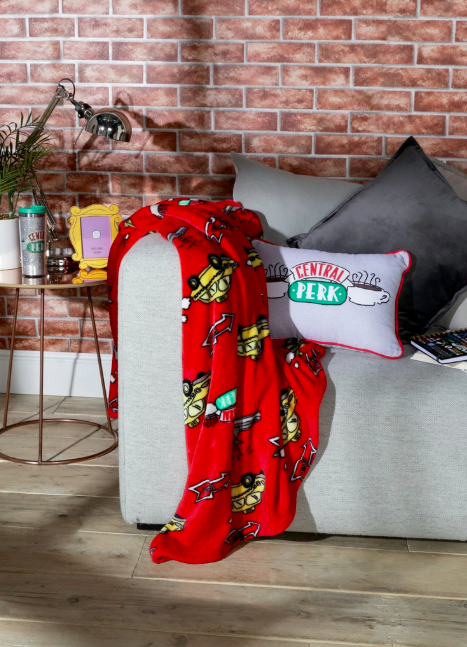 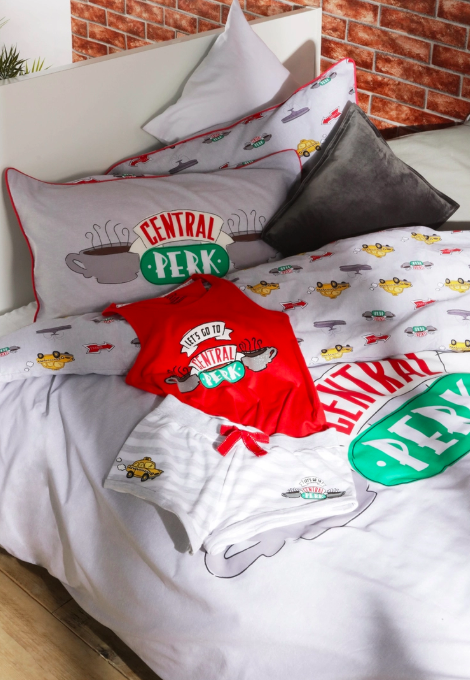 Also Read: Penneys Released The Lion King Collection And We're Here For It