11 Things You Will Relate To After A Break Up

Coming out of any long-term relationship can be incredibly hard. Not hard in the way that say fighting a war or trying to find a cure for eczema is hard, but hard nonetheless. As someone who has recently been made sexually redundant, I'm here to offer my tips on what awaits you when you come out the other side of a relationship after a break up and well, it ain't pretty.

1) Prepare to be a salty sack of emotion:

Imagine, if you will a yogurt. A delicious pot of yogurt. Now imagine that you are that pot. Now imagine that except instead of being full of delicious yogurt you are full of pure, unadulterated sadness. A yogurt made of tears and misery. Thankfully, no such yogurts like that actually exist. Unfortunately, that is very much how you will feel for the foreseeable future. You will be sad, then, you will notice that one day you are slightly less sad than the day before. This will continue until eventually you achieve whatever your default level of sadness is.

You will become an incredibly petty person. Thankfully for me however I already was before, so I had minimal adjusting to do for this stage. Whenever you see a couple happily walking down the street; sitting having dinner - or any two people standing relatively adjacent to one another really, you will be filled with molten envy and fury. You will be irrationally jealous of other couples, and while that's fine to a certain extent, try to hide your fury and definitely don't ever point at them and scream “Why can't I have that?”. They will be a) confused b) think you are probably trying to mug them and as opposed to furiously envying their emotional connection.

You become horrendously melodramatic and realise that you have shared your last meal with your, now, ex-partner, that you have slept together for the last time etc. From now on everything you do will be in a line of 'firsts' as a single person and that can hit you at very unusual times. I cried following my first post-breakup poo, despite it being like any other bathroom excursion, except I felt empty emotionally as well.

There will be a ludicrous degree of poignany associated with seemingly the most mundane of things. An old sock your partner had left that you meant to throw away will suddenly become a treasured link to the past. As of the time of writing, the weirdest remnant of my relationship that I haven't had the heart to throw away is a half-drunk bottle of water that had been left on my desk, and there it will stay until I either move on or get suitably thirsty at some point and am forced to drink the rest of it.

5) Clinging on to memories: 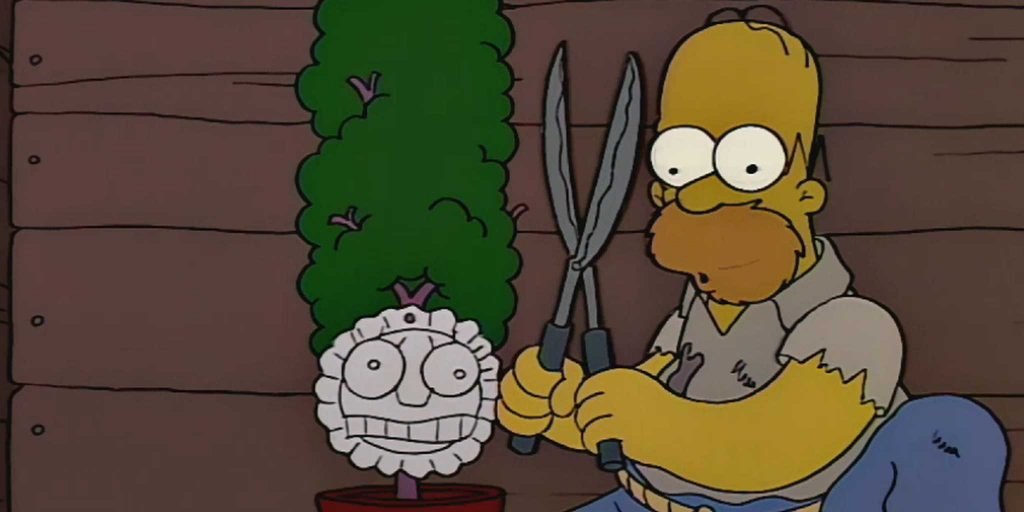 Keeping hold of old things that remind you of the relationship, such as old movie tickets or photos can be comforting initially. However, it is a fine line between saving the odd momento to keep in a drawer and going utterly psychopathic and constructing a full on shrine. This is a line that you must tread carefully. Keepsakes are poignant and quaint. Shrine-construction is the work of a certifiable lunatic.

6) Ignore most of your own thoughts:

You will go through phrases of mulling over what you could possibly do to win your ex-partner back. Naturally, as you're in a deluded state of colossal sadness, most of these thoughts should immediately be discarded and never shared with anyone. That surprise trip to visit your ex so that you can stand in front of their house blaring 'Wan't You Back' by Take That from a boombox is probably inadvisible.

You will become powerfully boring for a while as all you will want to talk about with your friends will be your breakup and you will largely be unable to focus on anything else for a significant period of time. While your friends will provide you with sympathy for a while, this is a pretty fiinite commodity and there's only so much wallowing they're prepared to watch. If you manage to work even a conversation about the relative merits of ex-Australian centre-forward Mark Viduka around to your sad, broken heart, your social capital will rapidly plummet.

You will be constantly reminded of your relationship by everything around you. From the shrine that you have created in the corner of your room (against my explicit advice) to the pubs you pass by everyday where you feel nearly overwhelmed by the memories of the happy times you spent together. You need to redefine your relationships with these landmarks. Thus I strongly suggest you go to, for example, every pub that holds some treasured memory for you, get absolutely plastered and dance on a table until you're removed by security. This will then become your over-riding memory of the place. Issue solved.

Your friends will rally around, bless them. They will be eager to give some advice that might help. Unfortunately though, a lot of it will be terrible. Anyone who says anything along the lines of 'at least now you can get back in the game' or 'plenty more fish in the sea' should immediately have their advice-giving license revoked and also be taught about the dwindling state of international fish-stocks due to over-fishing. Though the worst piece of advice I have thusfar received has come from a rather surprising friend, and by 'friend' I of course mean, my mother, who suggested that I start going out with someone else as soon as possible to make my ex-partner jealous in the hope that she would then want to get back with me. Some truly piss poor parenting all round.

That said though, you will be positively flooded with parental sympathy and you should really do your utmost to capitalise on this. While I may have lost a girlfriend, I have capitalised on the emotional fallout of that and have gained a new pair of shoes as recompense from my parents. While they certainly don't fill all the holes in my life left by the absence of a partner, they are cracking shoes and really do give it a fair go.*

How easy breaking hearts must've been in the heady pre-social media days of the 90's (this is also applicable to any other decade prior to then). You simply said your goodbyes and disappeared into the sunset knowing that you would never see one another again. Simpler times. Now though, there is the muddy quagmire of social media, where you both have to try and peel your lives apart in front of the world. You end up going full Stalin in editing your past to erase all evidence of your relationship. It also leaves ample room for you to descend into being the lowliest of cyber-stalkers which is really best avoided.

*I simply can't emphasise enough how much I'm not referring to sex here.