Two studies have revealed that people empathize with a struggling dog more so than their human counterparts.

A Medical research charity called Harrison’s Fund found that people were more likely to donate money to help dogs rather than humans.

In a social experiment, they printed out two posters which posed the question: “Would you give £5 to save Harrison from a slow, painful death?”One poster featured Harrison, a little boy, and the other as Harrison the dog. Harrison the dog received the most donations. 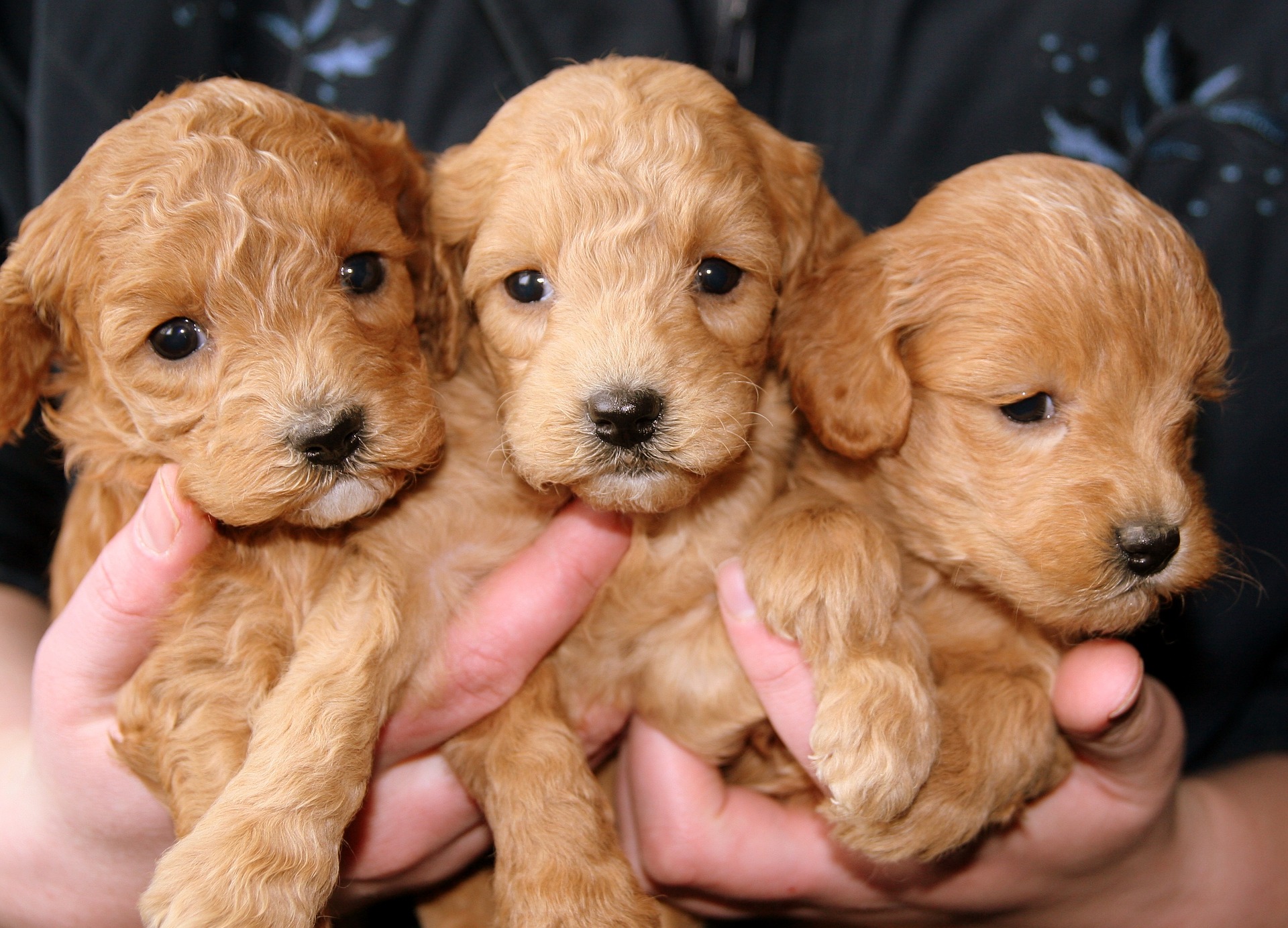 The second study highlighted that people are prone to think of their dog as part of their human family. Researchers from Northeastern University in Boston gave 240 people one of four fake newspaper reports. The articles included stories about an attack by an unknown assailant with a baseball bat and it described how the victim had been found by police with multiple injuries, unconscious and with a broken leg.

In each case the victim was different. The victim was either a child, 30-year-old adult, a puppy or a six-year-old dog.Of course, participants revealed that they felt stronger levels of empathy for the child, dog or puppy than the adult human.

The researchers believe that we see dogs as helpless and not able to take care of themselves. Writing in the Journal for Society & Animals the researchers stated:

Respondents were significantly less distressed when adult humans were victimised, in comparison with human babies, puppies, and adult dogs. Only relative to the infant victim did the adult dog receive lower scores of empathy...Subjects did not view their dogs as animals, but rather as ‘fur babies’, or family members alongside human children.

Well, it looks like the truth is finally out there - We love dogs more than we love ourselves but is anyone surprised?

Also Read: Brace Yourselves, There Is A Cat Café Opening In Dublin