Lock up your suncream. Fold away your paisley-patterned shorts - now slightly faded from the glut of sun they've basked in. Disassemble your barbecues, slash the rubber-buttresses of your inflatable paddling pool and watch the now grimy water leak back into the earth. The summer is over. The haze of sunshine that we, at first loved, then grew to tolerate, and now have come to take for granted, is over. Prepare your summertime eulogies for the rains are returning.

And this is surely a good thing. It is high time that the parched expanse of land that once passed for such verdant plains gets drizzled on to stop it becoming some arid dystopian hell-scape (with the exception of Carlow which, to be fair, was something of a hell-scape already, drought or no drought.)

Met Éireann have issued a status yellow rainfall warning for Leinster, Cavan, Donegal and Waterford. They are forecasting that "thundery downpours in places may lead to rainfall accumulations of 25-40mm." That, my friend, used to be the bread and butter of Irish summers. Weather that we would take in our stride, barely worth remarking on. We would leave our houses, atop hastily assembled and improvised rafts, to fjord the raging torrents of water where our roads once were, fork lightning smashing into the ground around us, setting fire to bushels, and we would not complain. We would not bat an eyelid, for that was what passed for summer. 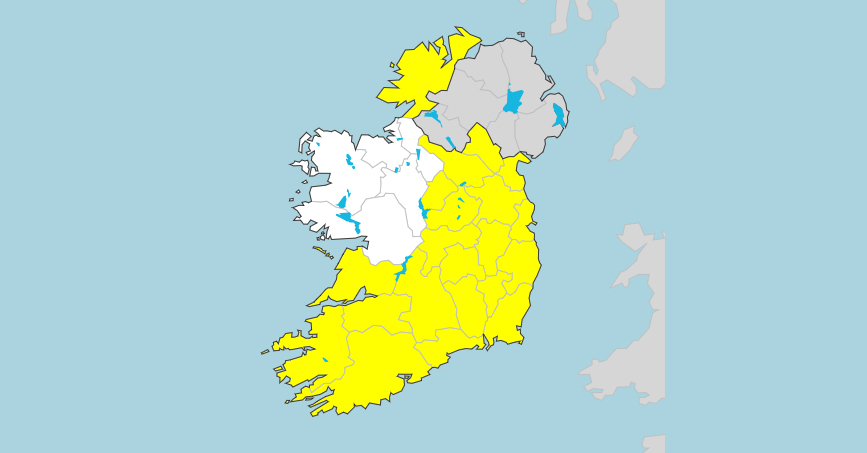 We have been spoiled by the good weather, but we must accept that it, like all things in this world, is transitory. The rains have returned. The rains are here to stay.

N.B.: This post was not started with the intention of becoming so sombre.

Travel
By CollegeTimes Staff
18 Perfect Places To Travel With Your BFF
Travel
By Dafe Orugbo
Bucket List: 20 Things You Need To Do Before You Turn 20
About Us ● Advertise ● Privacy ● Contact Us Powered by Publisher Plus
Next Page »