12 Things Irish People Notice When They Arrive In Toronto

So I've been to Canada. While it may have been for barely more than a week, I've decided that was long enough for me to not only make a raft of brazen asumptions about the city but to also decide that these are the same thoughts every Irish person has when they arrive.

God knows there are a lot of us there at the moment so surely at least one other person shares my observations. Anyhow, without further ado, here are some things I noticed about Canada's biggest city.

The first thought that enters everyone's head as they excitedly look out the window of the plane as it comes in to land. 'OMG there's Toron ... Oh Jaysis it's very flat, isn't it? I actually went in search of a hill and found just one street. And this is actually so out of the norm that they named the street 'Hills'dale Avenue.

2. What's with the tiny coins on the subway?

To use the subway you've to buy these little 'tokens' or coins that are laughably small. What is this? A subway for ants!?

3. They love their healthy and safety

Canadians do this really weird thing; when a fire alarm goes off everyone gets up and leaves. What's that all about!? Sure it'll be grand.

4. Wheelie bin tyres have more grip on them than a Massey Ferguson 7724

I'm realiably informed that is to give them better grip in the snow but it certainly looks odd in the middle of the summer. They also have handles on the top that lock the lid. This is supposedly to ward off racoons and Kerrymen. 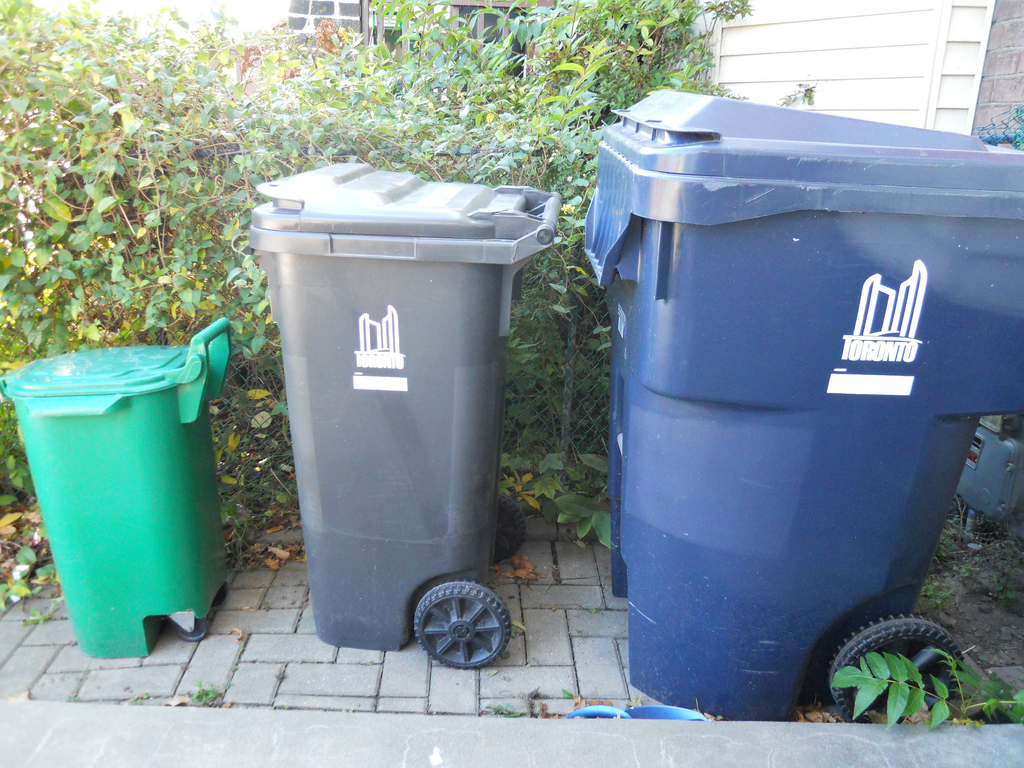 5. It's hard to eat Peameal bacon without weeping for home

While the US is an unmitigated disaster for getting anything that resembles a rasher, peameal bacon is Canada's version and it ain't half bad. Don't get me wrong, it's no Irish bacon but it still tastes a small bit like it. Goddamn it, I love rashers so much! *Cries uncontrollably*

6. The absolute horror when you get the bill and you haven't learned about the tipping culture

We all know you need to tip in the States but what's the story here. Well, shit, it's too late to ask now when you've got the card machine in hand. Feck it, just tip them.

'What percentage would you like to tip?' JESUS CHRIST I DON'T KNOW!

7. We now understand the true purpose of a patio

There are no bags of cans quite like bags of cans consumed while relaxing and enjoying the scorching weather on someone's front patio. Or even better, a swanky patio downtown. Not only that but when you wake up the next morning and you need to sit outside, relax and wait for the hangover to pass, where do you go? The patio! 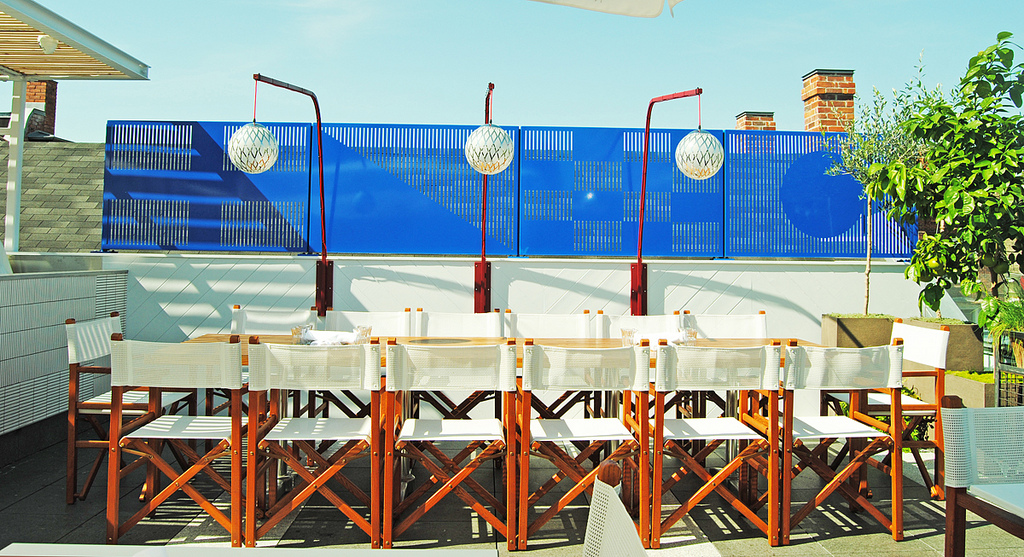 8. It takes four days to walk across the road

Coming from the land so filled with folklore, Irish people have listened to their fair share of old wive's tales but they are nothing in comparison to the scandlous rumour that does the rounds in Canada: 'I heard that this one girl crossed the road on a red light and the police stopped her and gave her a fine!'

Hence everyone stands waiting on the little man to turn white before they run across an empty hoorin road!

9. Poutine is the closest you're getting to good honest chipper food

Greasy? Yes. Chips doused in sauce to the point where you have to ask yourself is there anything other than sauce left? Yes. Cheese that if consumed in any other situation would make you vomit? Yes! Poutine really is the curry cheese chip of North America! 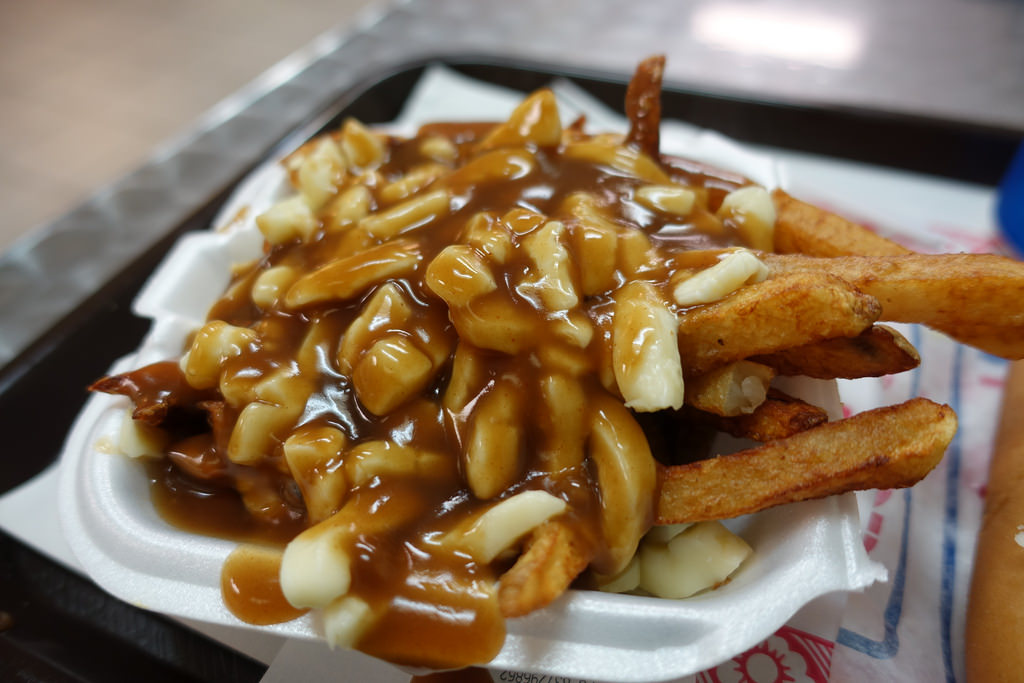 10. The letters L, C, B and O become much more important in your life

The Liquor Control Board of Ontario hold a quasi-monopoly on the selling of alcohol in Ontario so if you're looking for drink, it's pretty much your only option. You won't be finding a special offers on cans of Excelsior for 50c though.

Well, Bettystown, if Bettystown had perhaps the most majestic waterfalls in the world. The falls are nature at its most natural but the town itself and Cliftonhill are truly a manmade phenomenon. There are more arcades and casinos than you can shake your money at and if you're looking for crazy golf you can choose between a dinosaur course and one with an actual volcano in it. Well they told me it was real anyhow! 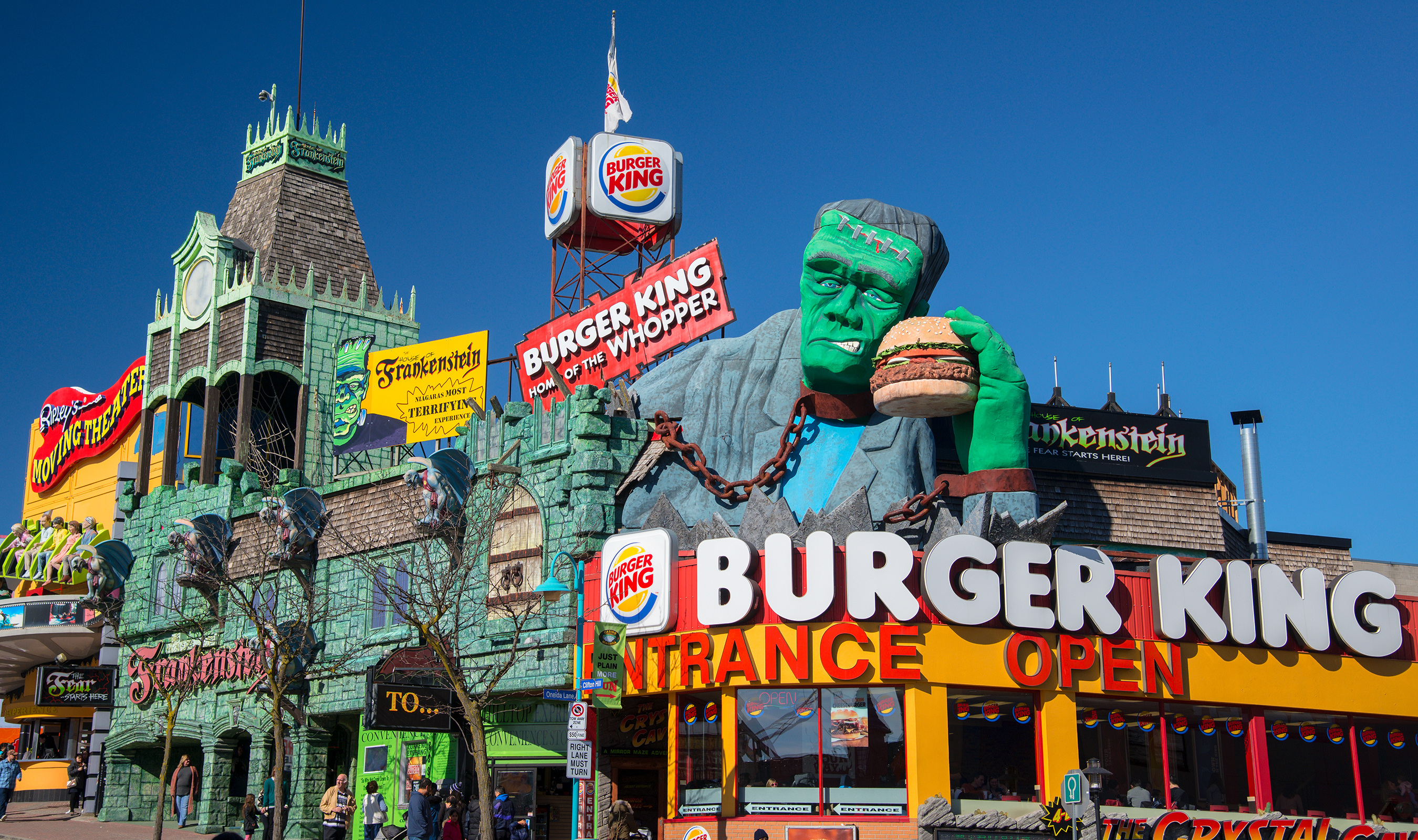 12. Canada is like America if America calmed the feck down

The biggest thing you'll notice about Toronto is that while it's a heavily populated, hectic city it feels more like a laid-back small town. It's friendly but not in your face, it's busy but not shove you out of the way busy and it's just a really nice spot to live.

Yes you heard me. They sell milk in bags. Bags! What in God's name is that all about? A bag of milk. What would our grandfathers say if they saw us sauntering down the road in a pair of flip flops carrying a bag of milk!?