It's no secret that Ireland and Canada have a close relationship - remember Leo and Justin's friendship blossoming friendship?

Not only have both countries been rapidly liberalising but Canada has become home to thousands of Irish people over recent decades. Recently its become the most popular place for Irish students to spend their J1s and to stay during their graduate visas.

If you have family living in Canada or plan on spending your graduate visa in moose country then flights are about to get a lot cheaper. Today Norwegian Airlines announced a new flight route from Dublin to Hamilton, Ontario; a 40-minute drive from Toronto.

Norwegian has announced its launch of the only transatlantic flight between Hamilton International Airport with daily service to Dublin, Ireland, and seasonal service from Montréal to the French Caribbean islands of Guadeloupe and Martinique. #FlyNorwegian pic.twitter.com/KzN60nfUni

Flights won't begin taking off from Dublin Airport until next March but you can book tickets from today.

If you're planning to visit the birthplace of Drake, Keanu Reeves, Margaret Atwood, and Jim Carrey don't forget to pop over to Nigeria Falls, the riverbank of the city. 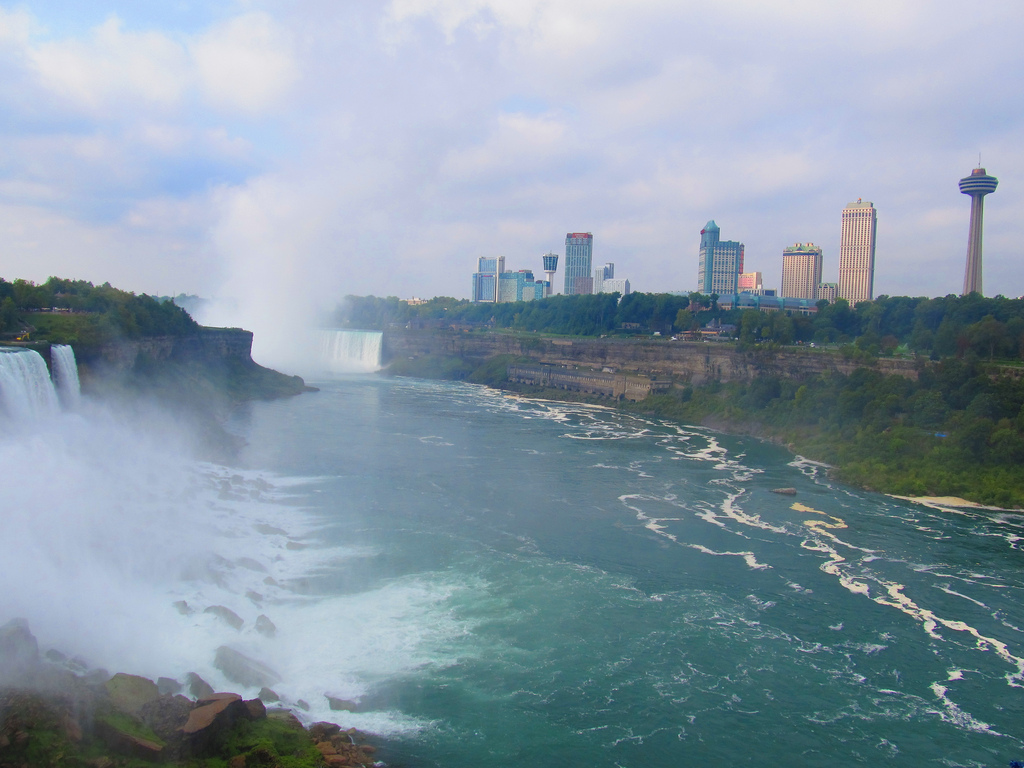 Travel
By Niamh Burke
19 Reasons Why The Canadian Rockies Is One For The Bucket List
Travel
By Niamh Burke
21 Reasons Why You Need To See The Canadian Rockies Before You Die
Travel
By Mark Farrelly
12 Things Irish People Notice When They Arrive In Toronto
Trending Now
Life
By Orlaith Costello
New Year, Newly Single: Why January Is The Biggest Break-Up Month
Life 101
By CollegeTimes Staff
21 Signs That She's Into You
41