Back To School
By Mark Farrelly

Just like the rest of us, many of our best known Irish sports stars have had to go through the ordeal that is the Leaving Cert.

They too have had to worry about Heaney and Hamlet, ox-bow lakes and Ordnance Survey maps and the myriad of other topics you will most likely never think about again. With Leaving Cert results out this Wednesday we thought it was time for everyone to look at some of the, occasionally bizarre, stories that these sports stars have of their time doing the Leaving Cert, if only so that we can thank our lucky stars that after Wednesday, the majority of us will never have to worry about it again.

O'Driscoll got a real shock when he opened his Leaving Cert results. Already worried about how he had done, the former Ireland captain initially thought he had failed all of his subjects.

It turned out he had been given another student's results.

It's a story which he told in his autobiography 'The Test'.

In the third week of August, Mum drives me down to the gates of the school and I see my classmates streaming out, mostly smiling. I collect my results and walk straight past the lads.

Ordinarily I try not to swear in front of Mum, but this is no time for manners.

Three-quarters of the way down, I see my first pass in the shape of an Ordinary Level D2. It's good for ten points. This leaves me about three hundred and fifty short for anything at UCD.

I'm holding my head in my hands, trying to absorb the nightmare. I take another look at the sheet of paper and notice the name printed at the top. It's not mine.

The relief is indescribable. 'They've given me someone else's!'

I bolt back out of the car and go past the lads for a second time. My heart is still pounding when I explain the situation.

'Sorry about that,' says Brother Gaul.

Compared to the car crash of a few minutes previously, my actual results are halfway decent. 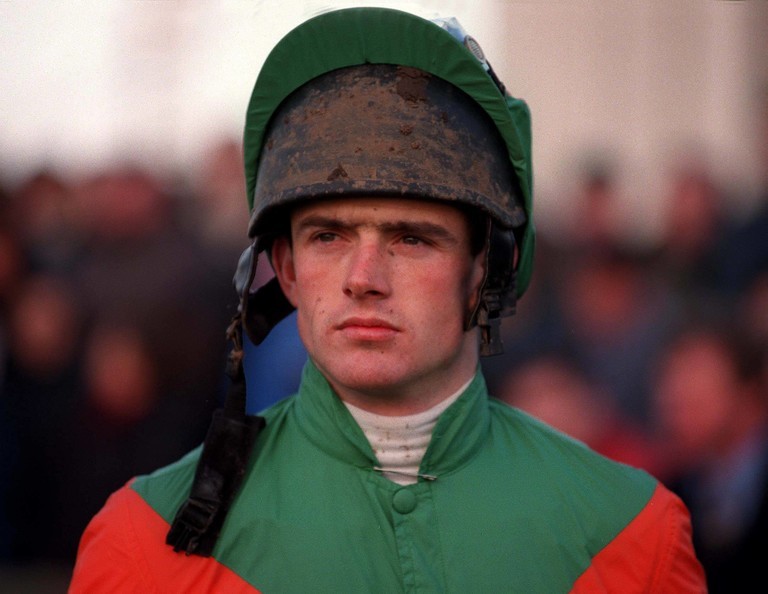 Speaking on Eamon Dunphy's podcast 'The Stand' early last year, Ruby Walsh told of how he rode three winners during his Leaving Cert. He also took the step down from honours accountancy to pass accountancy to facilitate a trip to Leopardstown.

I did my Leaving Cert, with plenty of persuasion from my mother.

Having said that, I rode three winners during my Leaving Cert.

I took the pass accountancy paper instead of the honours one because I wanted to go to Leopardstown. I wanted to get out a bit quicker.

Shane Bennett scored 1-4 of  Waterford's total as they beat Cork in the Munster U21 Hurling Championship semi-final in 2015. He was also named Man of the Match for his efforts.

Speaking to TG4's Micheal O'Domhnail when receiving the award, he elaborated on a busy day.

Bennett completed his Leaving Cert at 5pm and then, with the help of his mother, made the trip to Cork for the 7.30pm throw-in.

Yeah it's a great result now for us.

Finished the Leaving Cert there at five o'clock and just straight up. My mother brought me up and thankfully I made it on time.

Bennett's involvement in the U21 Championship would end a month later when Waterford lost to Clare in the Munster semi-final.

19 years ago, Gordon D'Arcy was having his lunch at Clongowes in the weeks just before the Leaving Cert when he was told that the late Vinny Murray wanted to have a word in his office.

D'Arcy, who had not played senior rugby at the time, was told that then Ireland head coach Warren Gatland had been on the phone and wanted him to go on the tour of South Africa that summer.

It's a moment which David Walsh wrote about in an interview with D'Arcy for The Sunday Times in 2005.

“I’m being totally serious. I’m going to get Warren on the line. He’ll speak to you about it.”

Murray called Gatland’s mobile phone number and then put his own phone onto speaker. Gatland introduced himself, they made a little small talk and then the coach popped the question.

“I’d like to include you in the squad for South Africa.”

D’Arcy had to think quickly and ignore his own incredulity.

“I’m sorry, Warren. I’ve got the Leaving Cert. I’ve been concentrating on my studies, and not doing the exams is just not an option. I’d love to be on that tour, but I can’t.”

“That’s okay, mate. It was just an idea — I understand fully.”

It turned out that Gatland had actually rang the previous day. Murray and D'Arcy's father had decided it would be best for the future Ireland centre to turn down the opportunity but they also wanted him to be the one who made the decision.

After returning to lunch with his friends and telling them what had happened, no one believed him. Nor did he get an apology when it was reported in the papers days later.

Aidan O'Shea's Leaving Cert experience was a very public one. He was the Irish Times Leaving Cert diarist for 2009. Just weeks earlier he had made his Championship debut for Mayo, scoring 1-3 in Gaelic Park against New York.

O'Shea was a participator in one of the great Leaving Cert debacles of the last decade. Eight years ago, some students in Louth were handed English Paper 2 instead of Paper 1. It meant Paper 2 had to be cancelled, rewritten and rescheduled for the following Saturday.

WELL, NOW, wasn’t that a lot of fuss about nothing? You’d have to look pretty close to spot the difference between those two papers. How did two separate teams of examiners come up with two such peas in a pod? Was there a bit of tweeting going on, I wonder? We may never care. The point is, I got to answer on Bishop and I was happy.

Macbeth was easy, Duncan’s murder and Scotland and all that.

I felt a little like a tragic hero myself last night after we were beaten by Louth at the football. By a miserable four points, too.

You can read more about O'Shea's Leaving Cert adventures here. 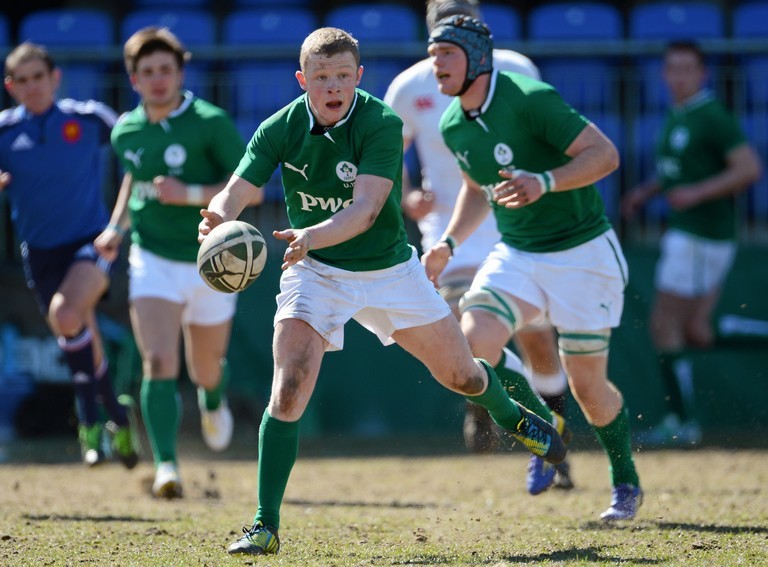 While Gordon D'Arcy turned down and an opportunity to play with Ireland so he could sit his exams, Conor McKeon and Diarmaid Dee were not going to let the Leaving Cert get in the way of playing for Ireland.

The pair were selected for Ireland to play at the 2014 U20 World Championships in New Zealand. They had both sat their exams a year earlier but McKeon had to repeat maths and Dee had to repeat English.

Ireland team manager Hendrik Kruger doubled as an invigilator as the two sat the papers in a specially reserved room at an Auckland hotel.

Despite the time difference, the two had to sit the exams at the same time as students in Ireland. It meant Dee finishing English Paper 2 at 2:20am and McKeon Maths Paper 1 at 1:30am.

Just like Brian O'Driscoll, the day Luke Fitzgerald got his Leaving Cert results was a memorable one. It was also the day on which he made his Leinster senior debut.

He would make his Ireland debut just months later when Eddie O'Sullivan gave him his first cap against the Pacific Islands.

"Back to School" content is brought to you by Currys PC World, Ireland's largest range of home electronics and household appliances at unbeatable prices.

Also Read: 5 Irish Getaways Perfect For A Gals' Weekend Before Going Back To College