When I think back to my childhood, one thing remains abundantly clear to me: I watched a hooer of a lot of daytime television. As such I ended up consuming many episodes of the ITV classic 'Jungle Run'.

The ITV show ran from 1999 to 2006, lasting 99 episodes, and the format was brilliant: a team of three kids had to complete puzzles and obstacles in a Jungle set in order to get silver monkeys which in turn meant they had more time in the 'Temple of the Jungle King,' where more challenges awaited them as well as the chance to win some prizes.

It was basically a real life version of that episode of Friends where the guys play 'Bamboozled'.

The two monkey lads. Now only God knows how much these two lads were paid. They were basically hired to throw projectiles at children. The cringy rivalry that the host had with the two primates was also a highlight. 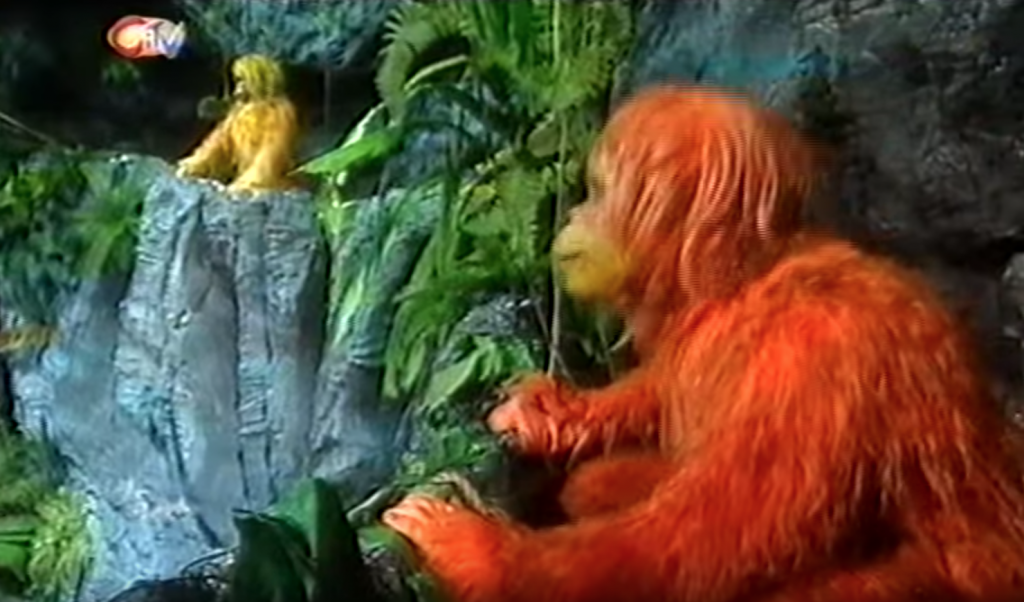 Just sit back and let the nostalgia wash over you.

The prizes were very of their time as well: 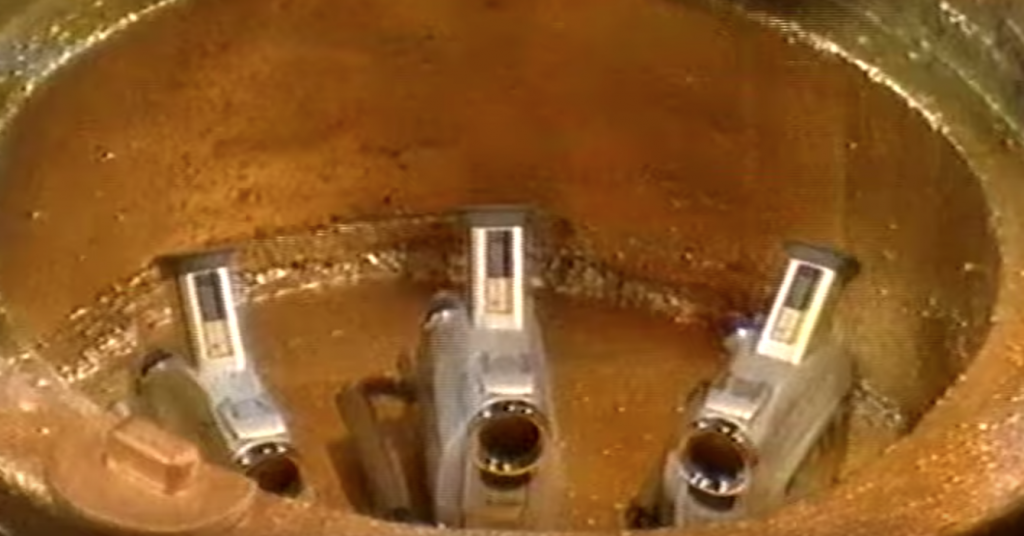 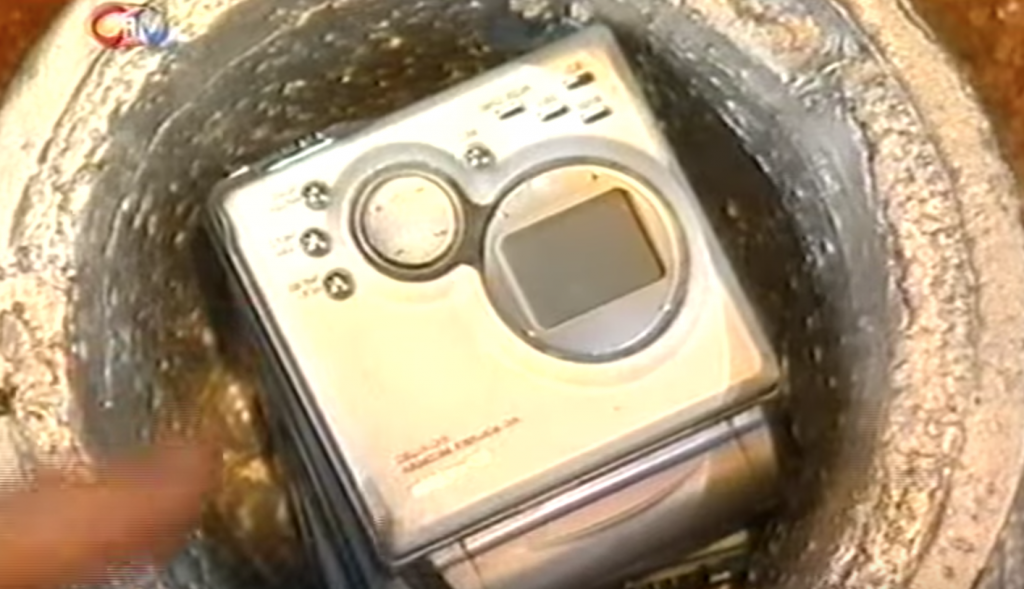 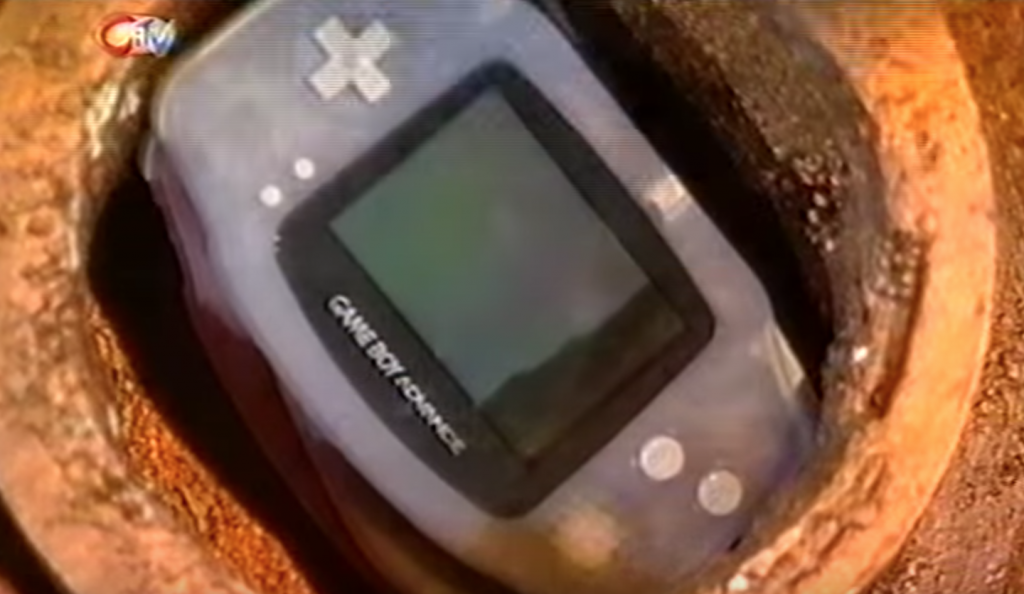 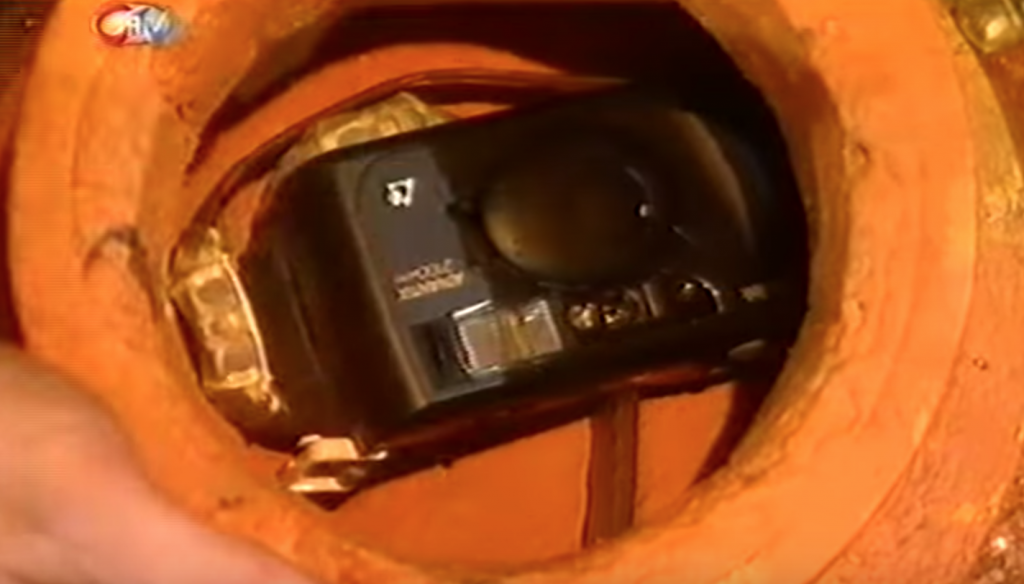 I remember wanting all of those things. 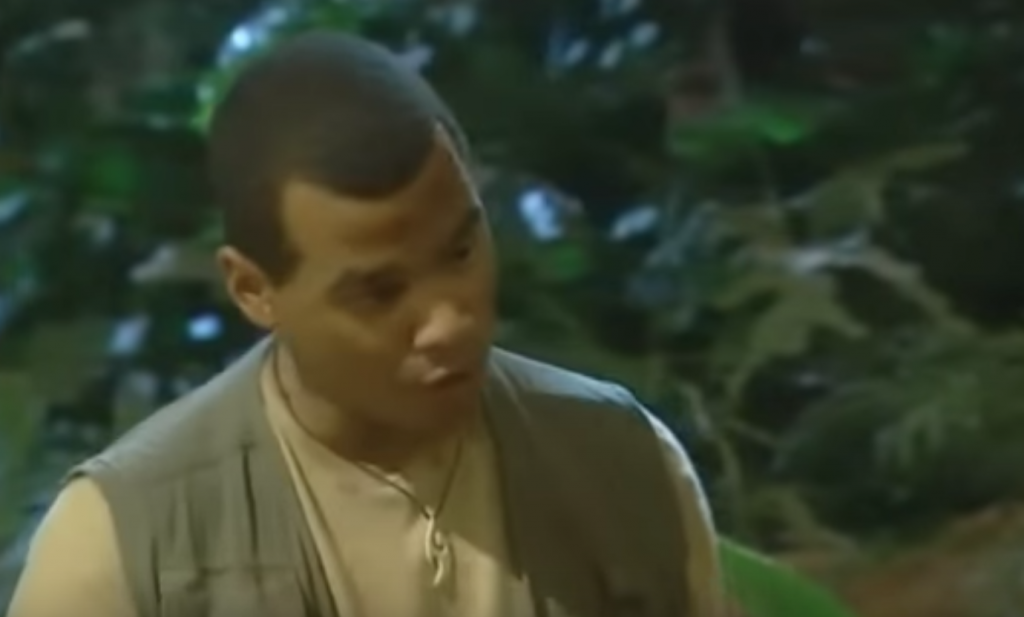 Dominic Wood (of Dick & Dom fame),  Chris Jarvis and Michael Underwood were all game presenters, fully buying into the reality of the Jungle Run world. 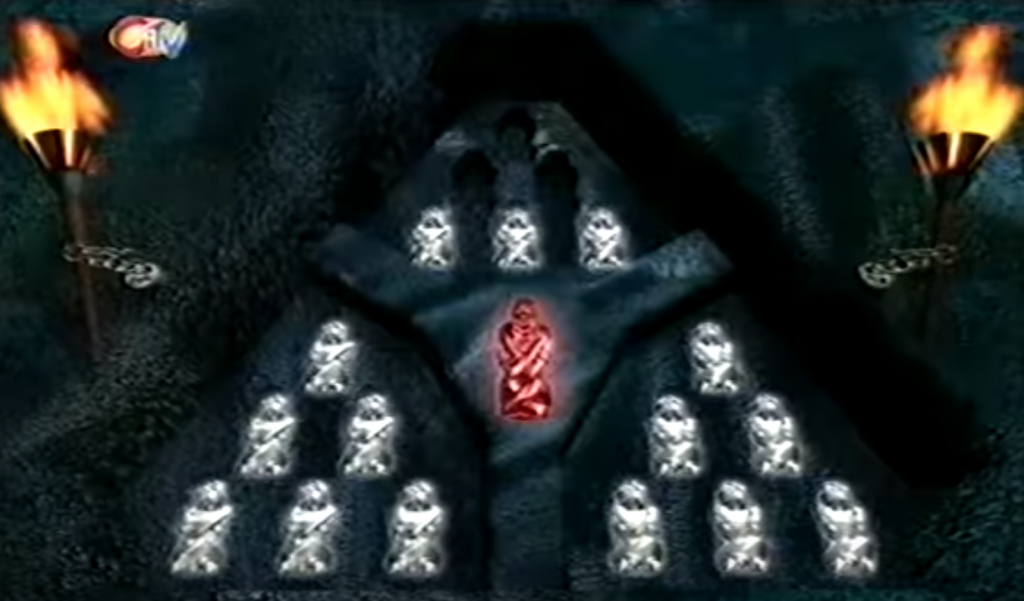 These bad boys were the name of the game in Jungle Run, get enough of them and you were on easy street.

There was always drama in Jungle Run. In certain obstacles if a contestant didn't make it out of the area before the countdown they were stuck. Their team then had to decide whether to sacrifice some silver monkeys in order to release them. Really added some spice to proceedings, and it was always entertaining when the team decided to leave their team mate in the lurch while they continued in search of glory.

See Also: People React To Watching Friends For The First Time And We Can't Breathe