Penneys and RTE are set to release a limited edition Late Late Toy Show collection. The Late Late Toy show range will be on sale from Tuesday November 7th.

Among the items available are novelty jumpers, loungewear as well as baby clothes emblazoned with the iconic Late Late Show owl.

A spokesperson for the charities revealed their enthusiasm with the campaign:

CMRF Crumlin and Temple Street Foundation are delighted to be chosen as beneficiaries for this year’s Penneys Late Late Toy Show clothing range campaign.  We are thrilled to have the opportunity to work with Penneys to highlight the importance of children’s health and engage their staff and customers as part of this campaign. At the core of both children's charities there is a desire to help every sick child to give them the best possible chance to survive, thrive and live to their potential.

The money raised by Penneys is a vital support to Temple Street Foundation and CMRF Crumlin and will allow both hospitals continue to deliver the best treatments possible to the children every single day.  We would like to thank everyone in Penney's who has made this year’s partnership such a great success. 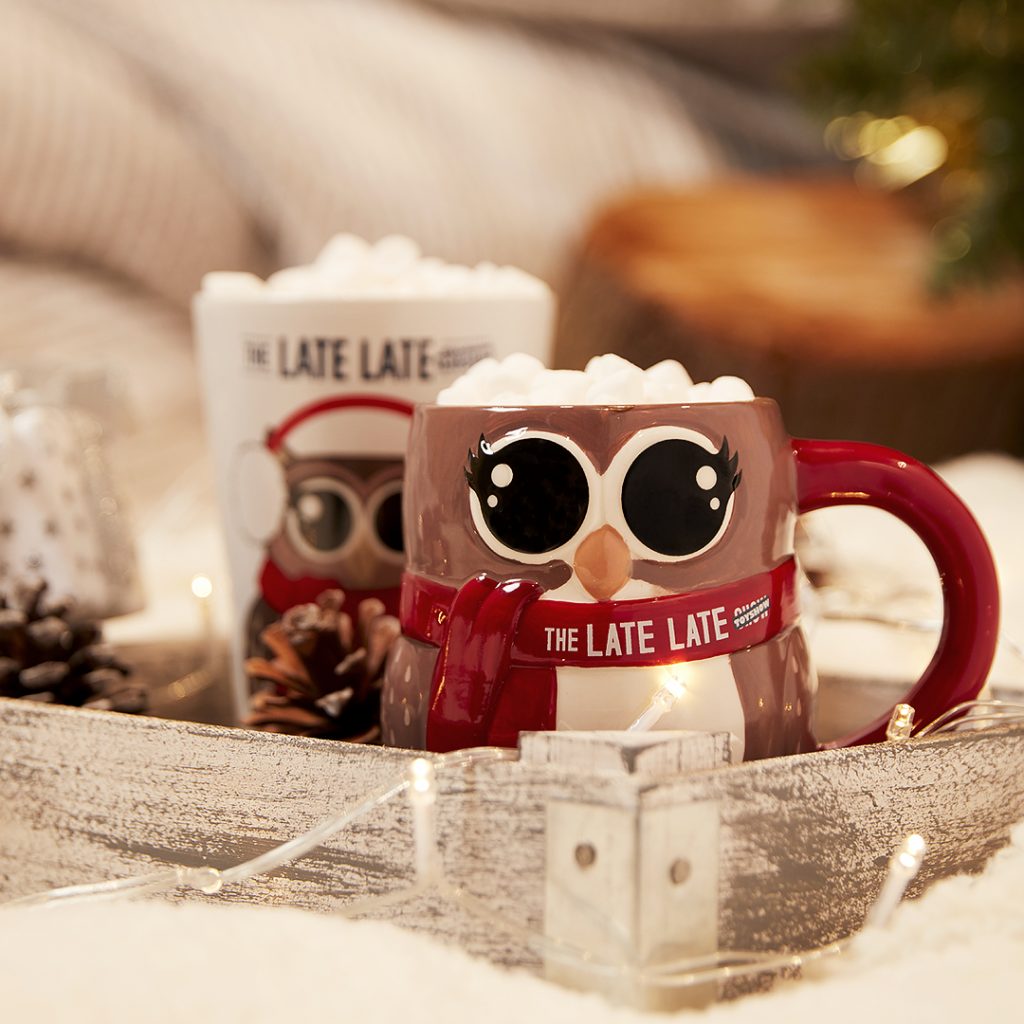 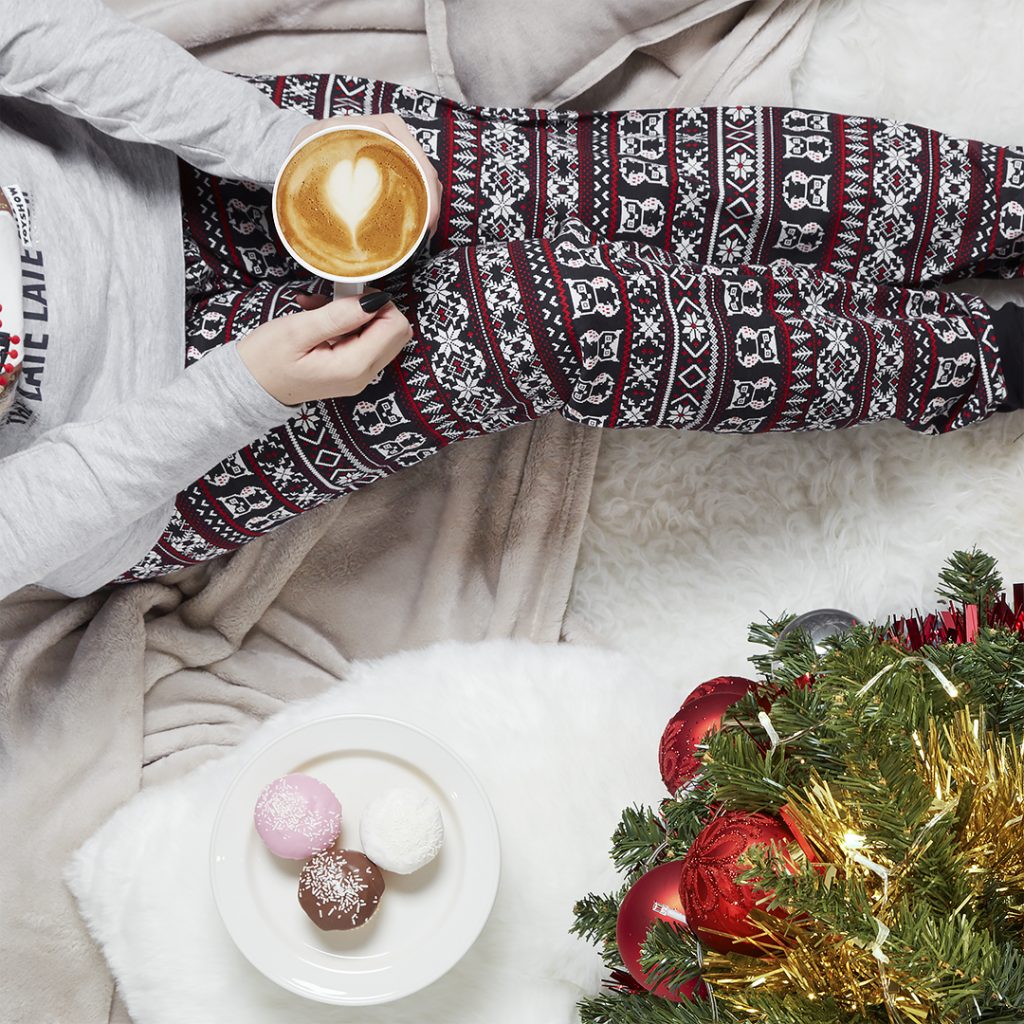 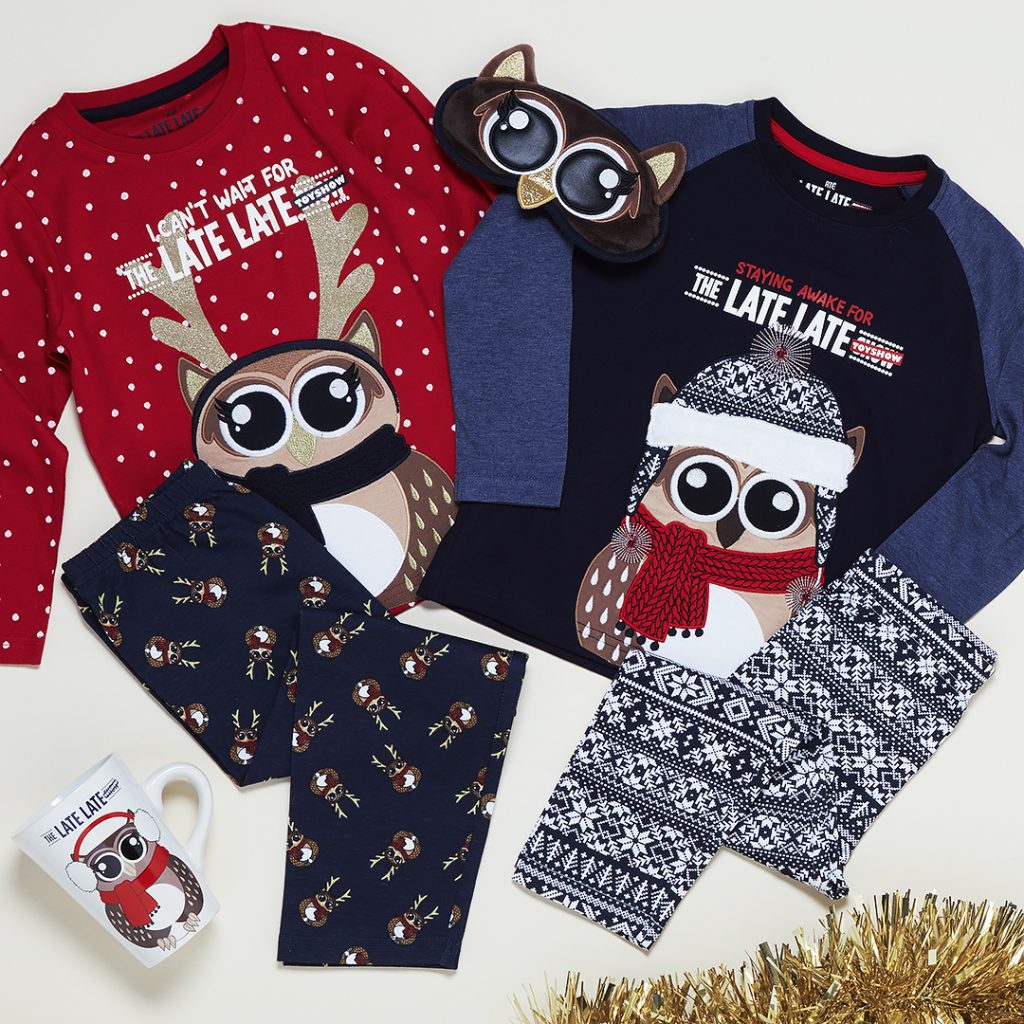 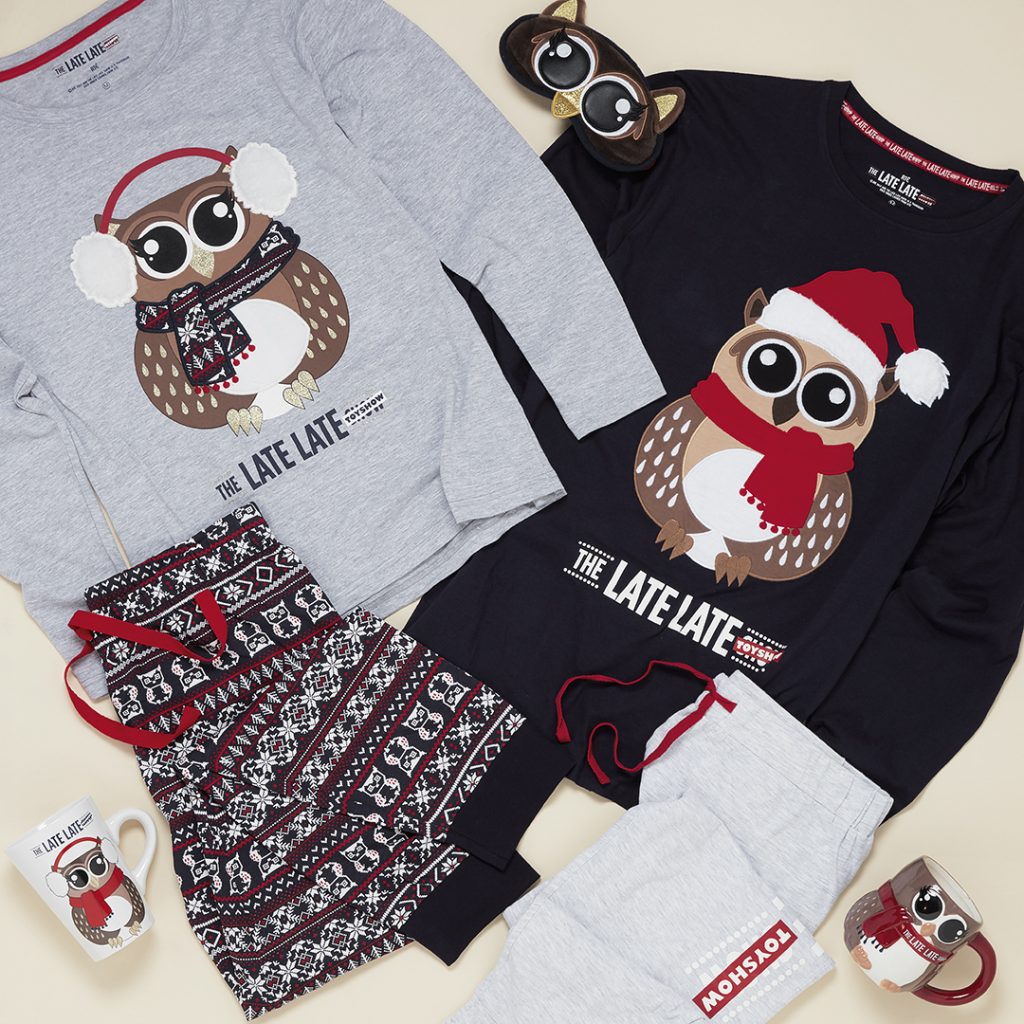 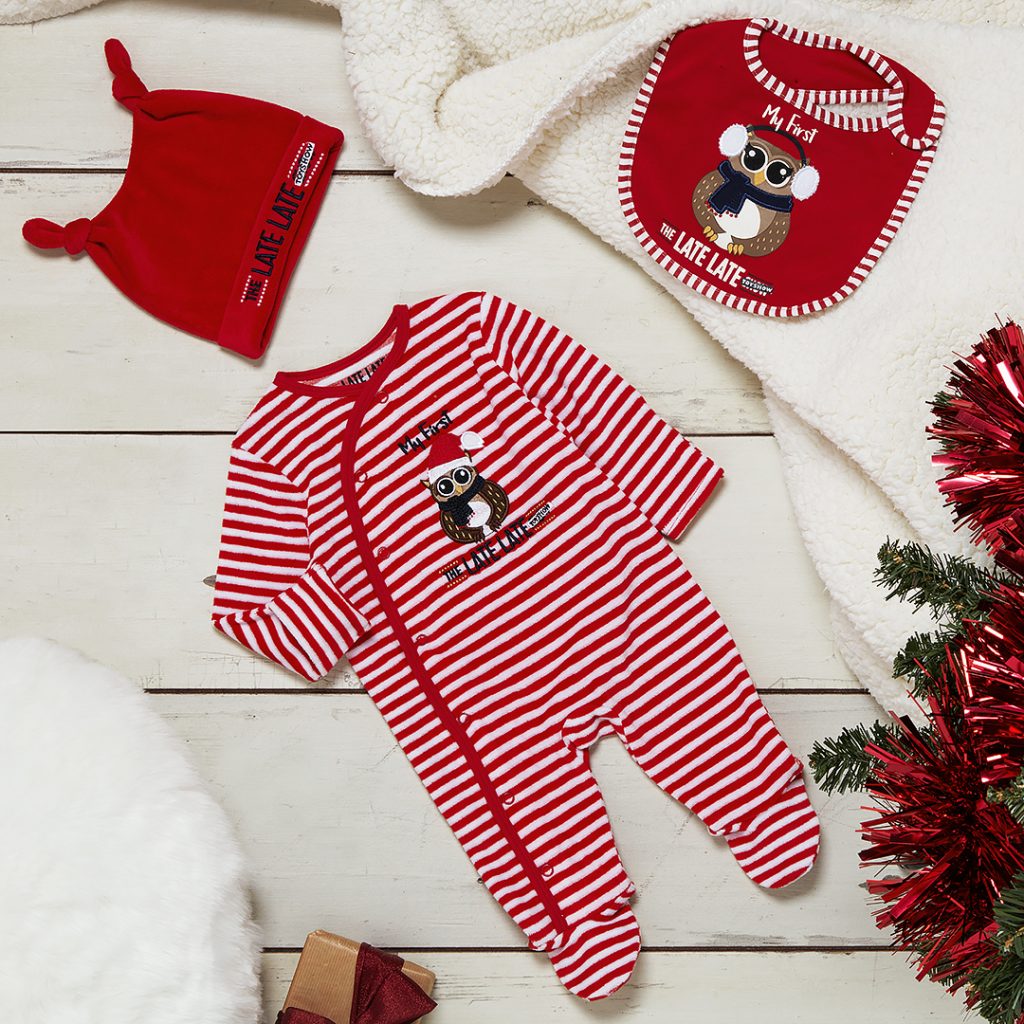 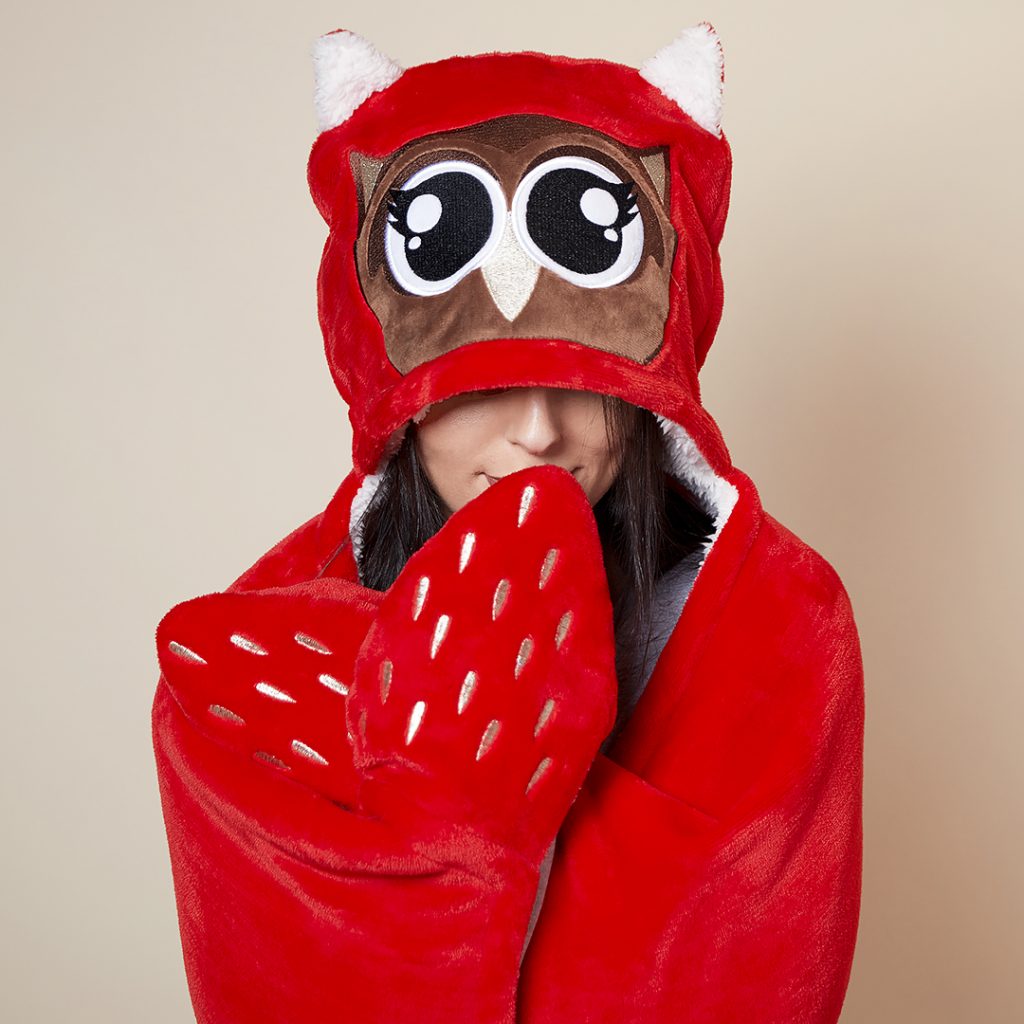 Here's a price list on some of the items that go on sale in early November: