Over a year ago now, I was an active participant in what - if I were Gwyneth Paltrow - I would call a 'conscious decoupling'. However, after briefly consulting the few forms of ID I had on my person - as well as making a quick phone call to my parents - I was able to confirm that I am not Gwyneth Paltrow, and as such I called it what it was - I was dumped. So, with the challenge of getting back on the dating scene and faced with the task of finding a suitable venue that both provides enough conversational stimulation while also giving you enough opportunity to actually get to know another person, I've decided to compile a master list of the dating venues that shepherded me through this difficult time.

However, given the fact that first-dates are liable to often go pear-shaped, it's foolhardy throwing down a shed-ton of cash to impress someone you don't really know only to run the risk of finding out they are actually an awful person and say, are a Holocaust denier or have the names of each member of the band Steps tattooed on their backs. As such, this list - which is being pumped so full of dang hype by this point I'm worried it's going to literally burst at the seams - is all about places you can go, the things you can do if you don't want to - like the Monopoly Man suffering an aneurysm - haemorrhage money. 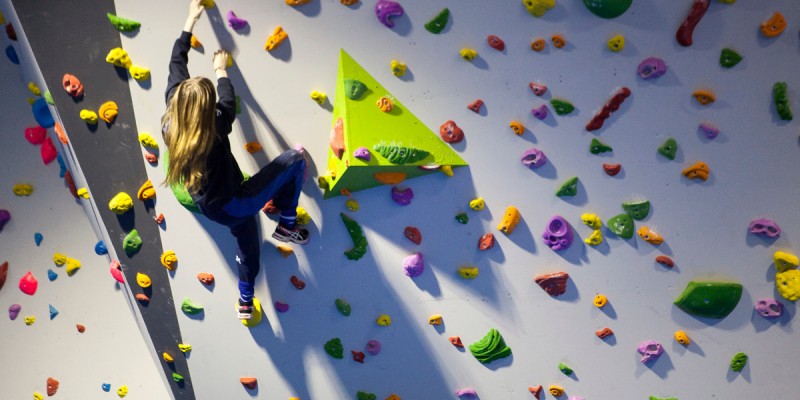 We're going straight in with a curve-ball here. The Wall in Sandyford is both an excellent spot for doing some bouldering (rock-climbing for cowards) and testing your proposed lover's mettle in a survival situation. It is both a fun activity for you both to get involved with as well as an opportunity to see how they would survive if you were involved in some sort of Lost style plane crash in a remote mountain range and needed to get to safety. Cost: €8 for students 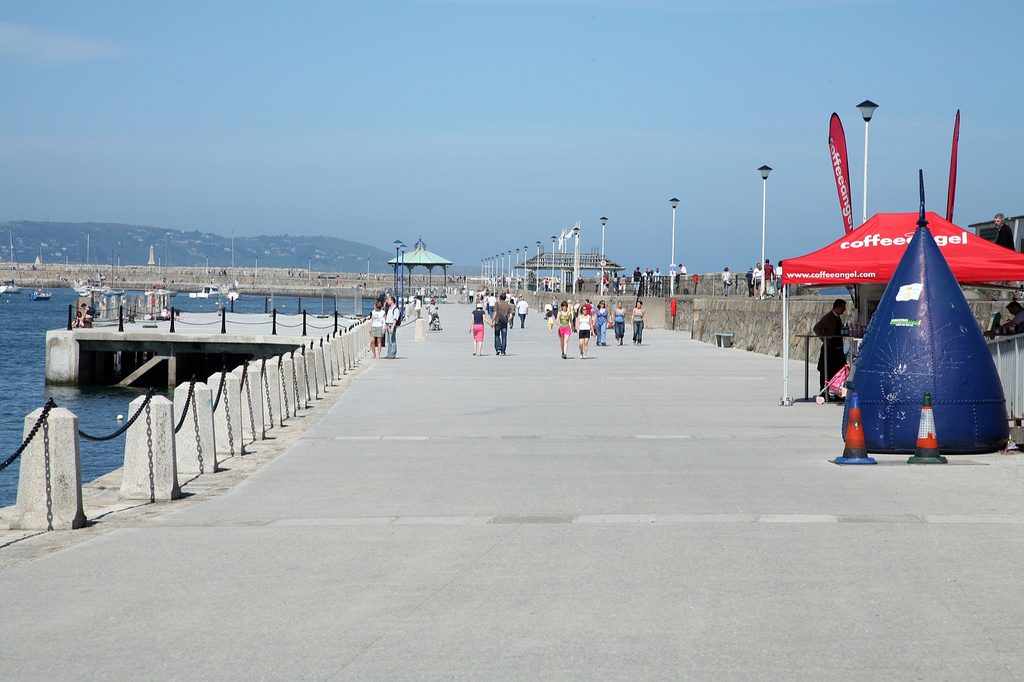 I'll always remember the words of dating wisdom my father imparted to me, "Son, if I know one thing about the ladies, it's that chicks dig wharfs, piers, jetties, any sort of enclosed mooring really". It was the last thing he said to me before faking his own death to avoid bankruptcy after his seventh divorce. With that in mind, and to honour his memory, there is no better place to get yo' date on than going for a stroll on the pier. Though bear in mind - if you are doing online dating - that you really should trust the person before arranging to meet them here, as you are near a large body of open water with potentially few witnesses around. But also you are near Teddy's, which does excellent ice-cream. Swings and roundabouts. It is also free.

I would refuse to date someone who does not believe in the power of science. It is one of the, admittedly many, reasons why I have never dated anyone from the Middle Ages. Thus Trinity's Science Gallery presents a perfect place to go and see if your prospective accomplice in fucks is down to get their nerd on. They actually have very class exhibits that are legitimately interesting, and no, this is not the well trodden argument of someone who has repeatedly had his choice of dating venue questioned and then heavily criticised. Also it is free. 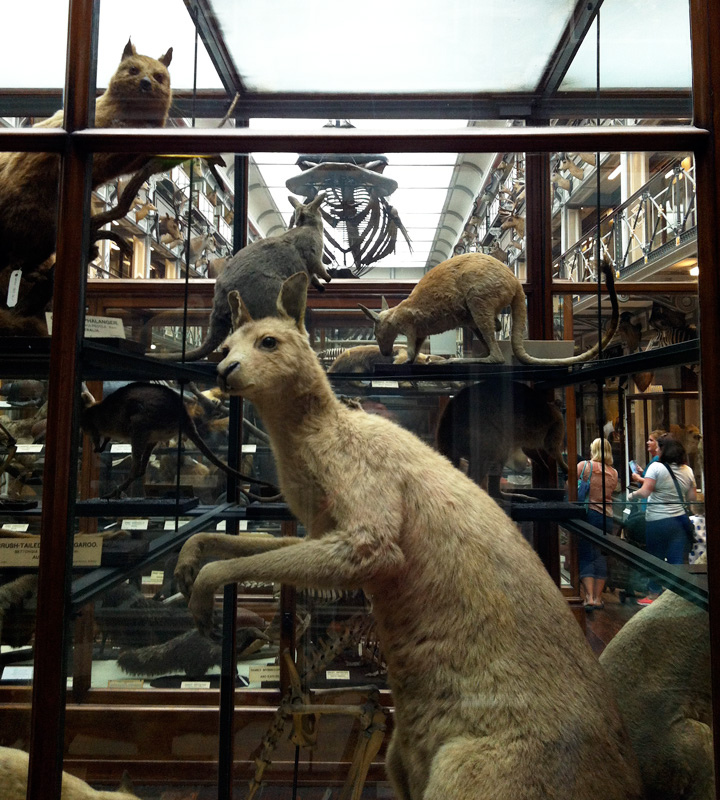 The 'Dead Zoo', or Natural History Museum if you will, is like the real zoo, but free, due to the fact that all of the animals smell sort of odd and musty and are also dead. Honestly, there is no greater opportunity for bonding between two people than making fun of the ludicrous facial expression and/or laughably taxidermied genitals of a long deceased meerkat. Also, it is also free.

If you are some kind of high-rolling M-effer with money to burn - or spend on trips to the zoo - then you ought to bring your date on a trip to the zoo. Much of what I said above about bonding over ludicrous facial expressions etc. of animals still applies, except these ones are very much alive, thus you escape the sombre spectre of the idea of mortality that invariably hangs around the Dead Zoo. Cost: €13.50 for students

6) Resurrect The Animals Of The Dead Zoo:

If you have even more money to burn - and by burn I do mean conduct and execute scientific research into how to revivify long-deceased animals - then nothing will impress a date more than conquering death itself and offering them a meet and great with some extinct critters. While I realise we're slowly drifting ever further from the raison d'être of this article - namely, cheap-dating ideas - all I'm saying is that if you've got access to a living woolly mammoth you my friend, will also have a second date. Cost: Astronomical. 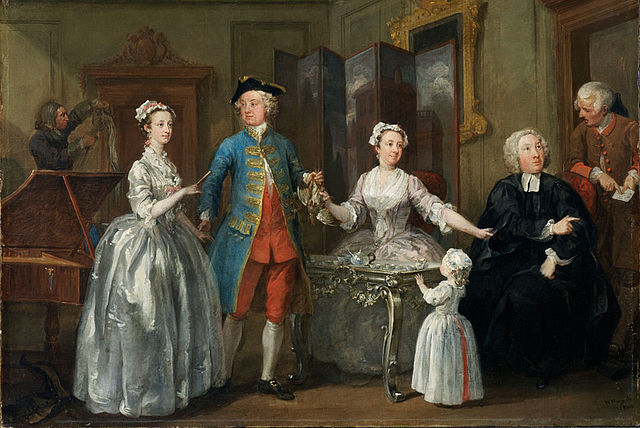 You can either pretend to know what you're talking about with the paintings or make fun at how staggeringly out of your depth you both are in such a high-class environment. Top tip, there is also a children's arts and crafts area drawing area and I know from experience that the security won't be bothered enough to ask you to vacate, so you can get up to some doodling hijinx there. Cost: Free, oh so free.

8) Ponder The Futility Of Existence:

While not the most upbeat of activities for a date, it is non-location specific and again, as might be implied by its presence on this list, it pays no heed to budgetary constraints. Nihilism is, in a way, the ultimate aphrodisiac. What is that statement based on? It is based on the fact that this ill-advised entry into this list needed its word-count upped my friend.

Take a leaf out of any bird of paradise's book and try and get elaborate mating displays back into the dating milieu. Simply gaffer-tape some plumage to yourself and get jiving! You may have some difficulty sourcing feathers, but once you do, oh boy, you're gonna be already choreographing your next set of moves for your second date. Cost: Depends on how you source your feathers.

The Talking Points Ahead Of The Drag Race Reunion