12 Insurmountable Tasks From Your Irish Childhood

What's that? The struggle is real, is it? That's cute. I'll tell you a struggle; being five years old and being forced to eat two more forkfuls of broccoli. That's a struggle. Gone are the days when you were fed by an incoming airplane.

Nobody warns you that it's all downhill from four... 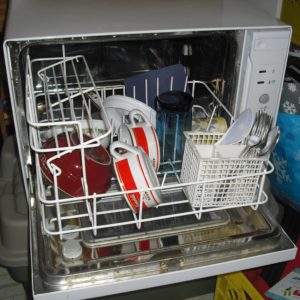 You'd spend more time arguing with your siblings as to who emptied the top and who emptied the significantly larger bottom (and the fecking cutlery) than it would have taken had you opted to go it alone, but there was just something too massive about the number of return trips you'd have to make from the dishwasher to the cupboard not five feet away.

Emptying the top half of the dishwasher produced a rush that scientists believe is akin to getting away with murder.

2) Getting ready for mass

Why the hell were you the only one who didn't get to queue up for a white chocolate button? It all seemed grossly unfair, especially when your prayers for a Tamagotchi were yet to be answered..

3) Putting on your school uniform

Waking up every morning thinking, "well this is extraordinary," as you imagined having to put on your rotten, scratchy uniform pants and jumper, or worse still, a bloody pinafore, as if it was 1958. You probably had an elastic tie, and even that was a stretch. 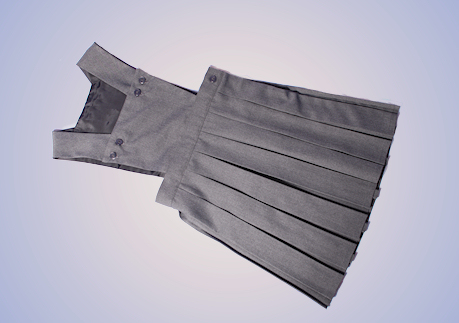 I'd like to preface the suffering caused by earning 10 lines for acting the bollocks in primary school with a story about one of the boys in my class. When he got 10 lines for talking one Friday morning back in December 1999, he wept.

"Why are you crying, James?" our teacher asked.

"I'm going to miss the Late Late Toy Show!" was the response.

10 lines just took ages. And when 10 became 30 as you moved 'upstairs' to the older classes, shit really hit the fan.

Bracing yourself as you asked how many.

6) Finishing your dinner before you were allowed to eat sweets 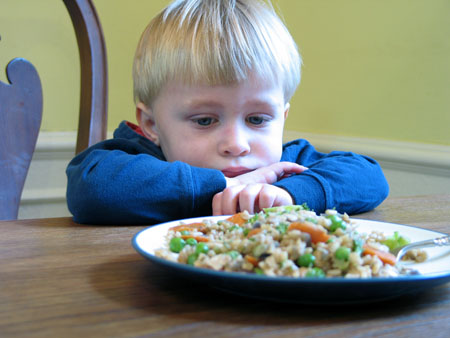 "But I'm not hungry!" And the thing is, you weren't. The great fear for any Irish parent is that their child hasn't eaten enough to make it through the day alive, which has presumably been passed on through generations since The Great Famine. It has birthed phrases such as, "what kind of dinner did she eat?", "ah, she ate a good bit in fairness," and "sure Jesus, you didn't even touch your carrots."

As a child, you're eating at someone else's hunger intervals - you're not always hungry when your parents are - and you've had your eye on the packet of Pastilles by the microwave for about two hours. Ultimately, 'two more forkfuls' will pay off, but many children lack to foresight to understand it.

Hell hath no fury like a woman with a pre-Tangle Teezer era hairbrush. It seemed as though the bath was all a ruse, designed only with the sinister intent of torturing you in the immediate aftermath. There was only one way things could get worse... 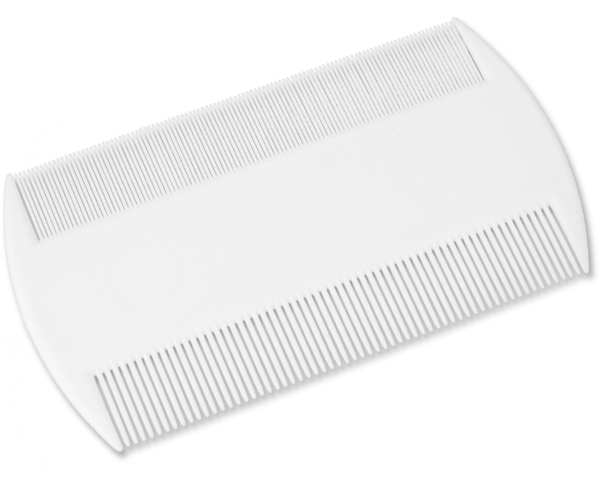 The sheer sense of panic when more than one head louse (that's right, louse) was combed from your scalp. You were no longer dealing with a rogue operator. Two meant there would be two million the following morning. It was a freaking epidemic, all set off by a letter home from school which, feck it, you should have binned when you had the chance.

Ostracised within your own family unit, you were doomed to the life of a leper. And my word, the tea tree oil shampoo stunk.

10) Getting your parents to buy you video games

Rumour has it FIFA 2003 is out on PS2, but you're shit-broke. Sure for God's sake, they have your communion money on lockdown in the Cayman Islands. You've seen the tv ads. Edgar Davids. Ryan Giggs. Roberto Carlos. And Christmas is still three months away.

The only way you'll be running riot with Brazil Ronaldo (then known as Ronaldo) is if you A) convince your father he'll play it too, or B) complete this entire list of insurmountable tasks at your parent's behest.

In hindsight, it's no bloody wonder sleepovers were hard to organise. Who in their right mind would want to look after somebody else's little shit of a child as well as their own? There seemed to be a subconscious understanding amongst all parents that the automatic response to sleepover requests should always be, "I don't think that'll suit, now, to be honest."

When you pulled it off, activities usually included prank-calling chatlines from Aertel teletext, fort-building and/or farting.

12) Finding something to 'tape over' 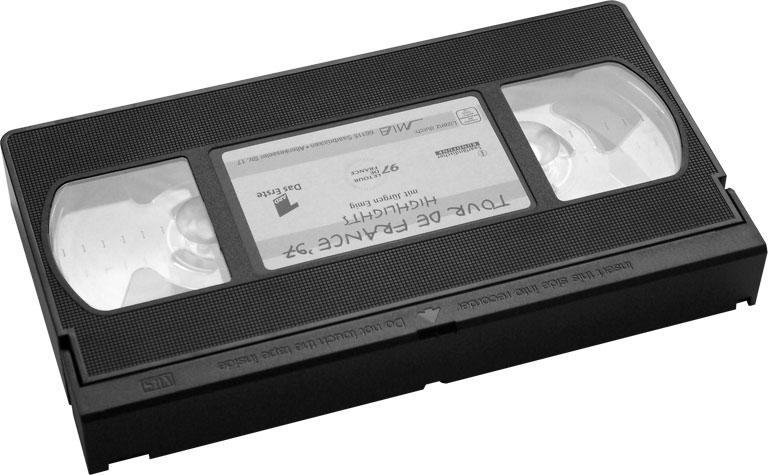 Long before the days of Sky Plus and UPC, the only way to possibly record a television programme - Pokémon as you headed out for swimming lessons, for example - was to literally tape whatever was on your screen on a VCR. In my house, there were many no-go casettes, each marked accordingly. The World Cup '98 Final might still be there today, for all I know. One was simply marked 'Corrie,' and even the phrase itself still puts the fear of God into me.

Your only option was to chance your arm and hope to Jesus you weren't taping over your own Christening.