There's few things more exciting than successfully making a romantic conquest on a night out. The next morning, however, the thrill of the chase has worn off and you're faced with the ignominy that is the walk of shame.

Here are the bleakest aspects of the walk of shame.

1. Not being able to brush your teeth

Unless your host has a spare toothbrush it's unlikely that you'll be able to brush your teeth the morning after your tryst. You'll have to endure that gross, scaly feeling coating your teeth all day as you embark on the long trudge home. 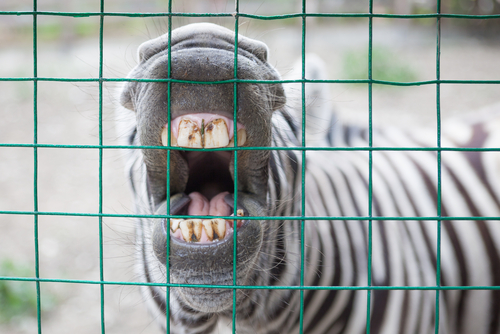 2. Having to crawl into last nights clothes

When you wake up, wild haired and bleary-eyed your first task of the day is to scramble around an unfamiliar bedroom floor and find your various items of clothing that were randomly strewn about the night before.

When you do eventually locate everything you'll find that they're in a somewhat less than fresh state.

3. Having to figure out unfamiliar bus routes

When you finally shamble out into the harsh, judgemental light of day you'll have to face the confusing mess that is a whole tangle of unfamiliar bus routes. Bizarre new combinations of letters and numbers baffle you as you try to figure out what route will get you home or if you even have enough change to get you there. 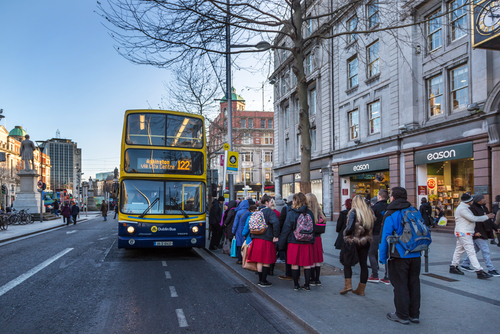 4. Grabbing breakfast in a Mace

You excused yourself from last nights amore's house rather rapidly and you haven't had a chance to eat. So you scramble to the nearest deli counter and gorge yourself upon the jambons and burnt coffee. This makes your unwashed and laggy maw feel even worse.

5.Having to evade the Bureau of Immoral Conduct

You finally find a bus route that drops you somewhere near where you need to go but your ordeal isn't over yet. Overhead, you hear the ominous thrumming of the sentinel zeppelins of the Bureau of Immoral Conduct. You duck into an alley as the harsh, prying beams from their spotlights slowly scour the streets; looking for any signs of loquaciousness. The great craft darkens the sky as it conducts its implacable hunt for lascivious misdeeds. Slowly it drifts from view, you breath a sigh of relief, you won't have to contend with the burlap-clad purity officers and their barbed man-catchers today. 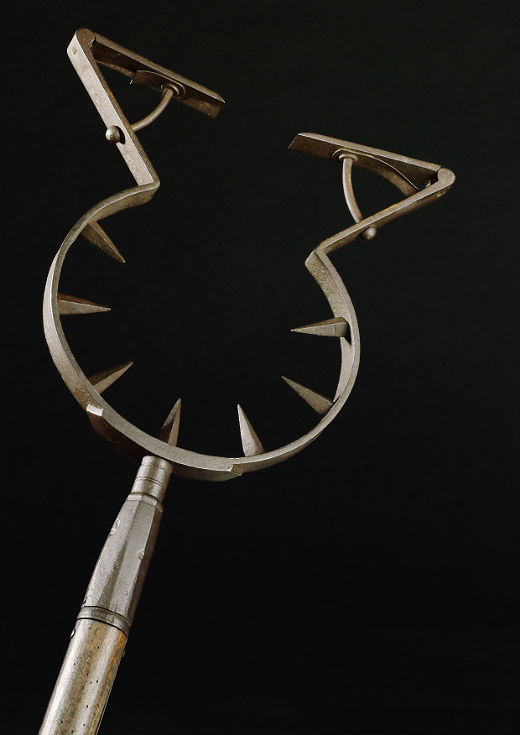 6. Tidying yourself up in your work place's bathroom

You scuttle into work like the repugnant sex-lobster you are. You shut yourself into the bathroom and do your very best to clean your unlovely visage of the previous night's debauched ravaging.

7. Having to suffer through an entire day of work, all the while being silently judged

You start your long, bleak shift at work, and you can feel the silent judgement of everyone around you. They know what you are, you know what you are. Be a good Catholic and rightfully feel shame. 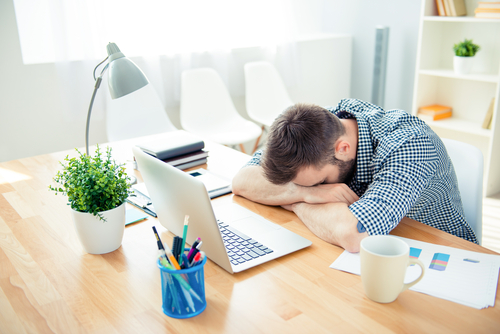 Life
By CollegeTimes Staff
Jello Shot Jenga Is A Thing
21