8 Things That Ruin Your Life When You're In Your 20s

Growing up you never thought of yourself as political. Politics seemed like an old peoples game that played no part in your future. All of a sudden you're protesting for rights you never thought about not having or just thought you'd never have. Your political beliefs have become a crucial part of your friendships and dating life which you never even considered when you were younger. 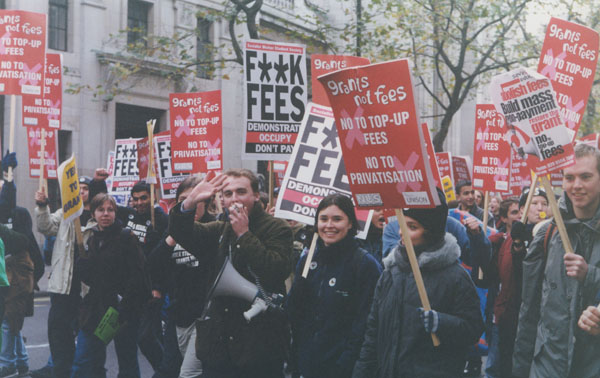 2. Everybody's after your dollar

Taxes, doctor bills, insurance and car insurance are just some of the many ways you have to part with your hard earned cash.

3. Your dreams of being a child prodigy have been dashed

You might no longer be the next Shirley Temple or Anna Paquin but it's not too late. How many famous people have made it after the age of 40? A lot.

4. Your body's slowing down

Unexpected pains in your knees or shoulders from bad shoes, posture and oversized school bags are finally taking their tole. Also, falling constantly on a night out eventually results in more than bruises.

5. Not getting enough nookie

Sex, something considered a fun part of being in your 20s, becomes a significant and turbulent issue. On one hand, your 20s means you're tired a lot and sex takes effort and on the other, it's a basic human desire that just doesn't go away. You cannot win.

Whether it's washing your car, fixing your car or trying to change a tire, your transport becomes a daily focus. Is it time to bring back trainer wheels?

While you're worried about high rents you most likely have that friend who's obsessed with getting a mortgage. It's okay to mute and block this friend. Who knew one day you'd walk around an apartment with 60 other people trying to convince a landlord to let you give them 1,600 for a cardboard box. 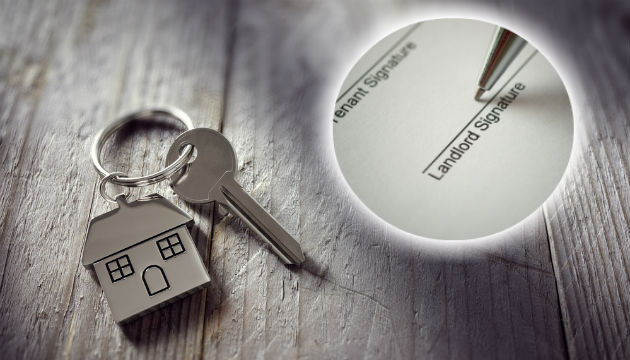 8. A good nights sleep is a sign of a decent weekend

Endless nights out and cramming into the wee hours of the morning is nothing new but when those bags start to form and you're constantly running on caffeine you know it's time to sort out your sleeping schedule.

Also Read: Man Reveals What It's Like To Live With Women And He's Spot On