Penneys Have Released A Dumbo Homeware Collection And It's Astounding

I have but one hope in this life. But one treasured, fledgling aspiration which I hope to come true in this world. That hope is, when, hopefully many years from now, civilisation eventually tumbles over whatever precipice we're heading toward that the succeeding generations from those few that survive come to realise something. When they, many years from now, are trying to cobble back together some understanding of our society, from the few artefacts that have survived whatever cataclysmic event befalls humanity they will have but one question on their lips, "Why were people so obsessed with creating films based on novelty homeware collections from Penneys?".

For it seems that every single film that is to be issued now, cannot be truly said to exist, until Penneys have issued forth a range of themed homeware. Every film now is liable to this treatment. We are not far away from a time when, even the most rudimentary video taken on each of our phones, every Insta-Story, every Snap, will be rendered in homeware by Penneys. Their lust for themed homeware is insatiable. We can but console ourselves with the thought that, hopefully many years from now, people will confuse the causality of the situation and presume that we as a civilisation were incredibly fixated with creating needlessly dramatic renditions, at colossal expense, of humble novelty homeware available from a budget retailer.

Whether that may, or may not come to pass however, is academic. What is certainly true is that Penneys have released a new collection themed around the - by all accounts disappointing - live-action remake of Dumbo. Regardless of your thoughts on the virtues of the film, or on which side of the 'should we really so readily accept an elephant that possesses the power of flight, would it not be more prudent for us to condemn it as a witch and burn it' debate you fall, I think we can all agree that it is a pretty nice range. 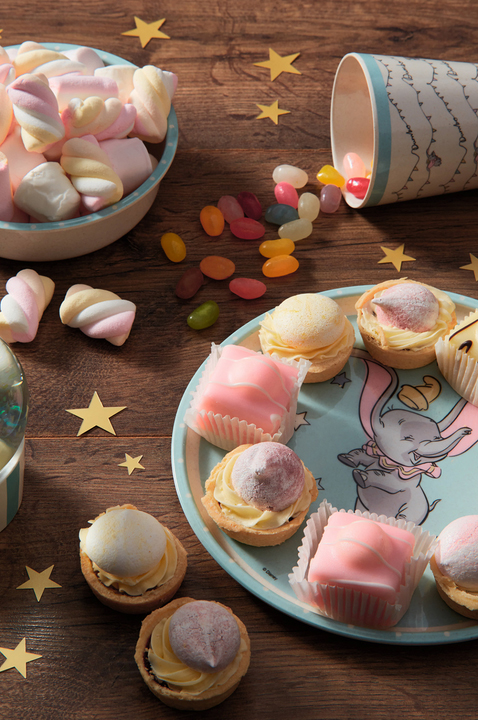 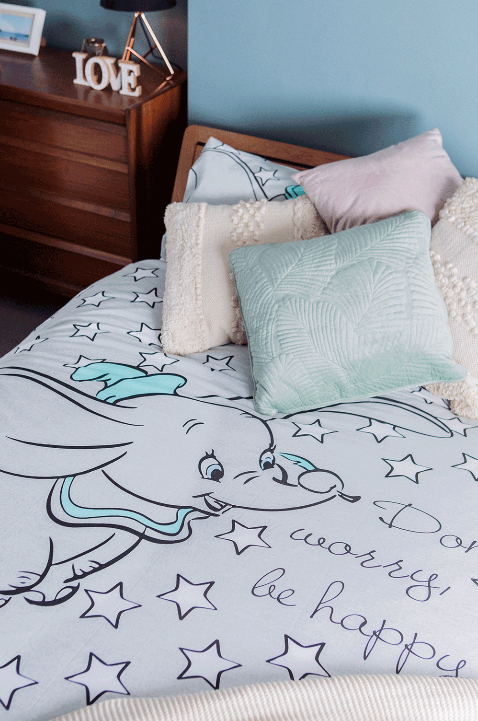 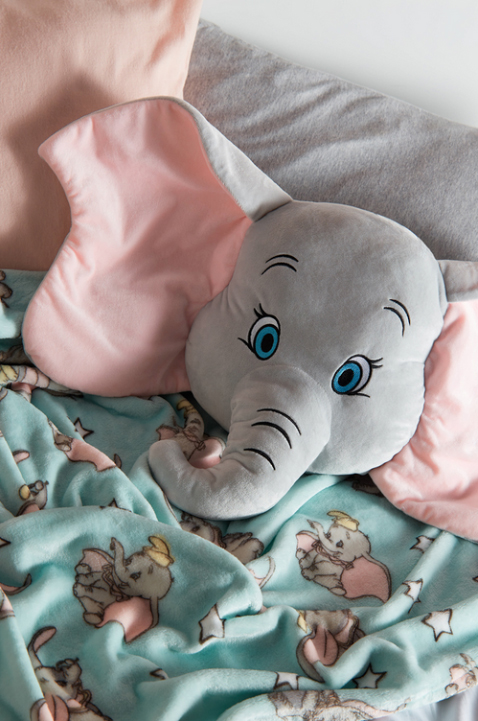 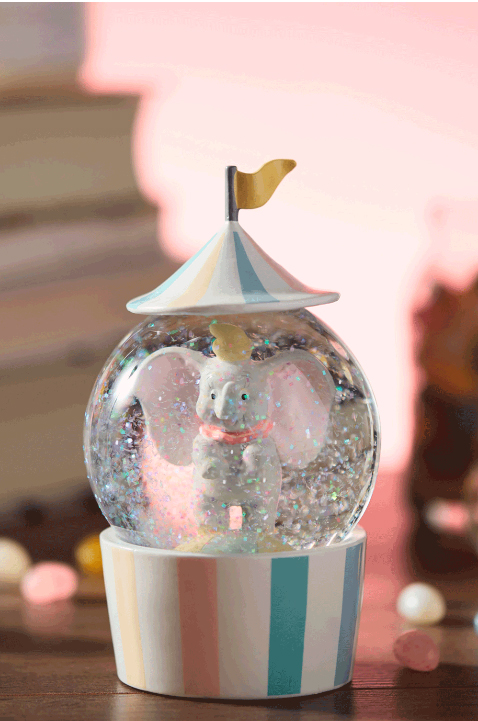 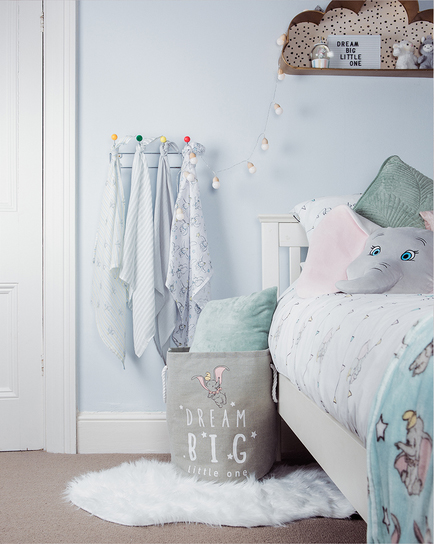 You may, after a certain post skimming through them, have questioned whether it was really necessary to keep using the word 'Dumbo' in each item description, given that they were self-evidently all related to Dumbo. You would be right to have questioned this decision. I too questioned myself while I was going, but things panned out the way we did, and, I like to think that we can all leave her with no major regrets.