Sometimes another day passes and nothing extraordinary tends to happen. This is not just any day. Today is the day Penneys have officially granted all our wishes.

Yes, the fairy godmother of Disney, Mary Poppins, will be dropping into stores across the nation with a brand new homeware range under her umbrella that is supercalifragilisticexpialidocious. Rarely are we excited about such small details but not only are these items beautiful, they're affordable as well.

Here's the spoonful of sugary delights that are sure to send fans of the Disney movie over the edge: 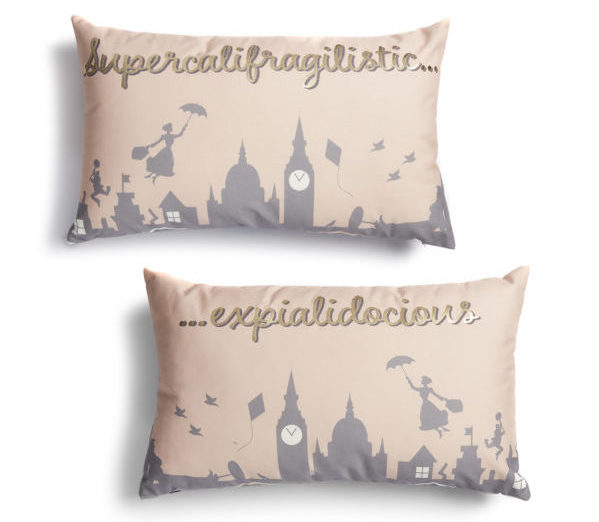 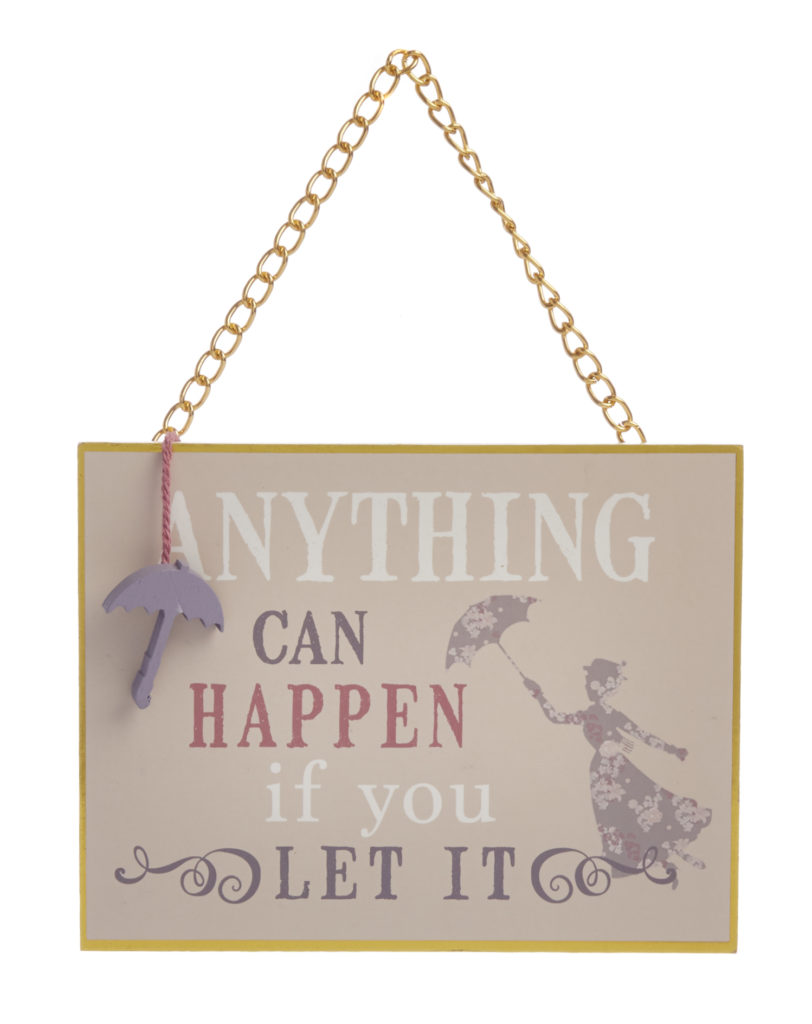 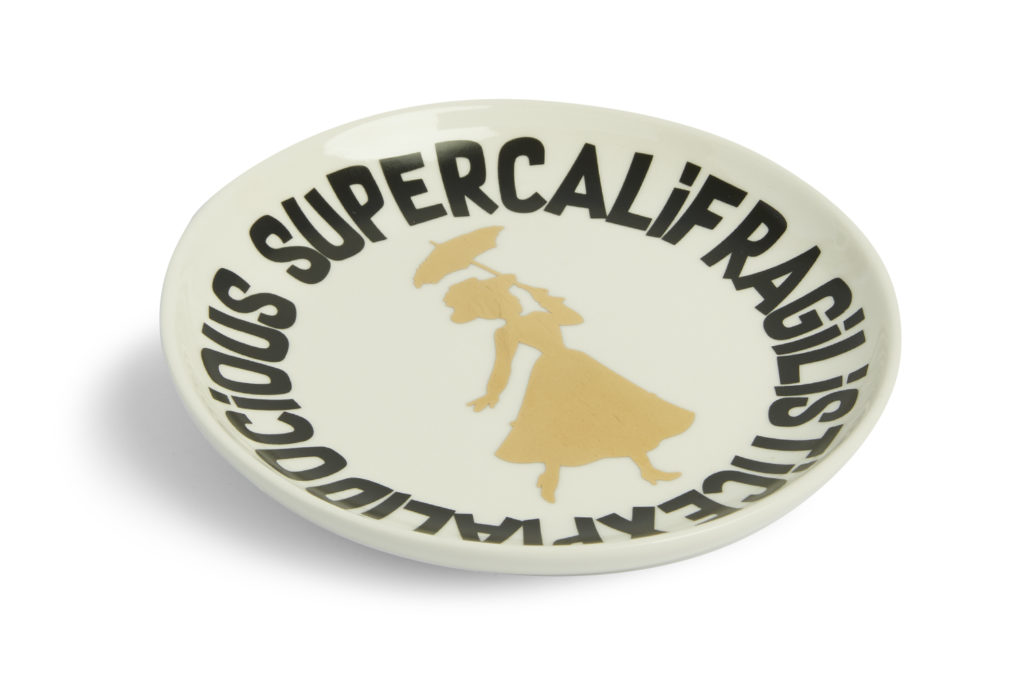 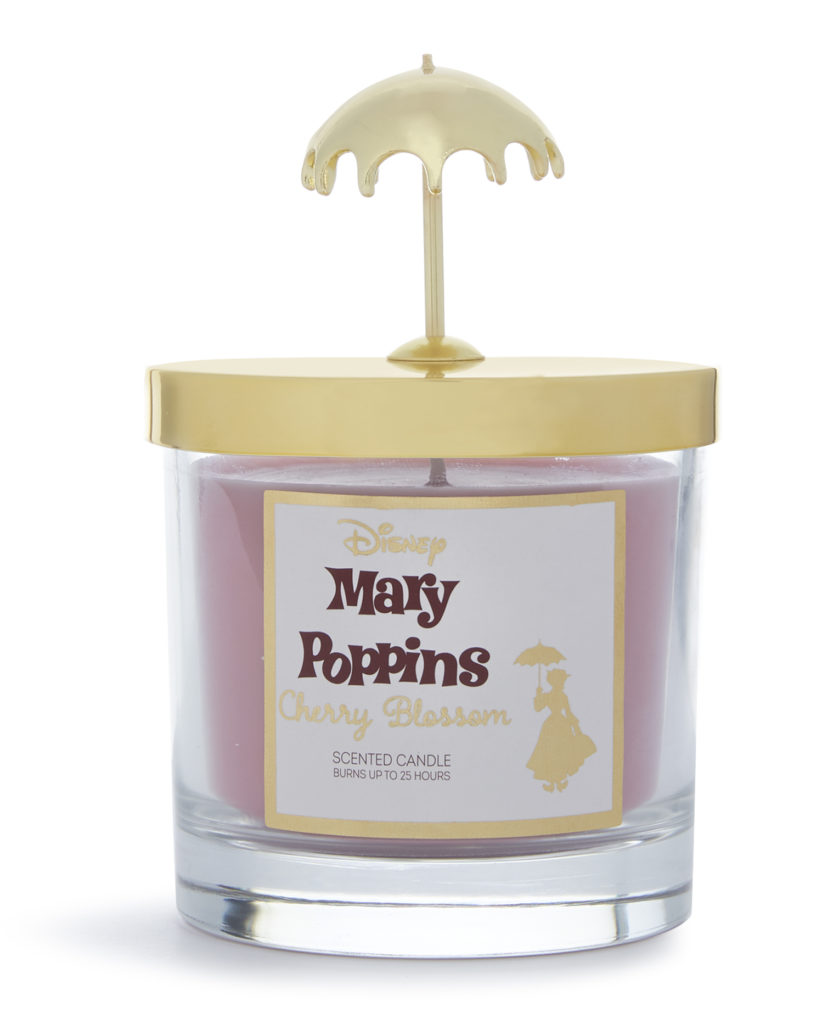 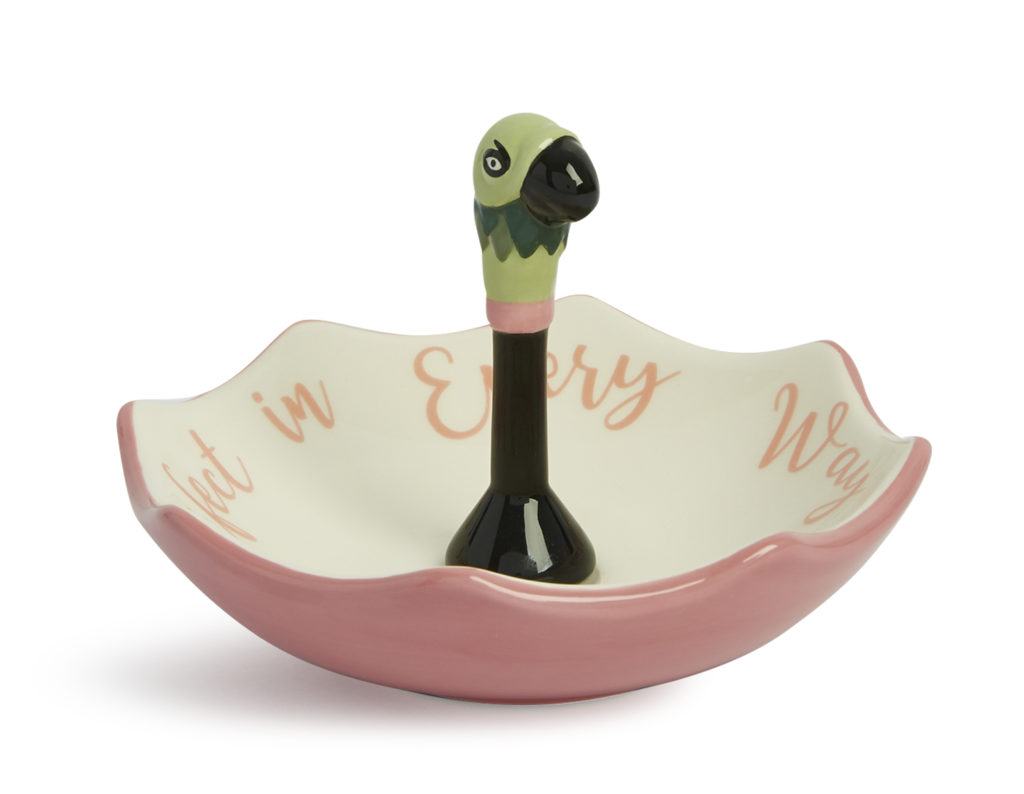 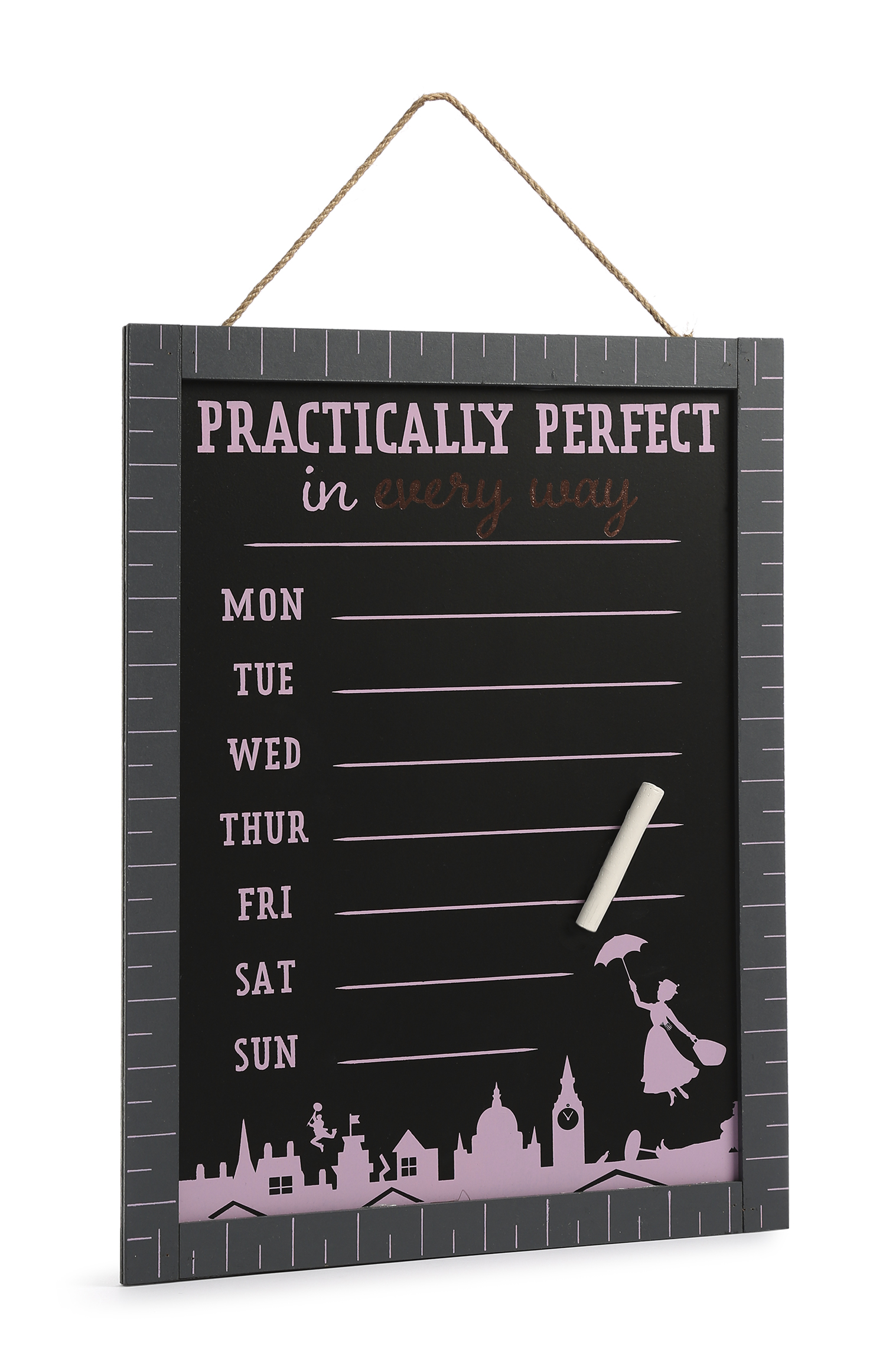