In Pictures: Dublin Took On UCD In A Special GAA Match Last Night

Dublin took on UCD on Thursday night to mark the opening of Billings Park.

The new pitch at Belfield is named in honour of Dave Billings. A Dublin GAA stalwart, Billings was an All-Ireland winner under Kevin Heffernan in 1974.

He served as manager of the Dublin U21s and was as a selector for the Dublin senior footballers under both Tommy Lyons and Paul Caffrey. He was also synonymous with GAA at UCD where he worked as the Gaelic games officer.

Annette Billings, widow of the late David Billings, and her children, from left, Neal, Cathal, Hannah, and Liam 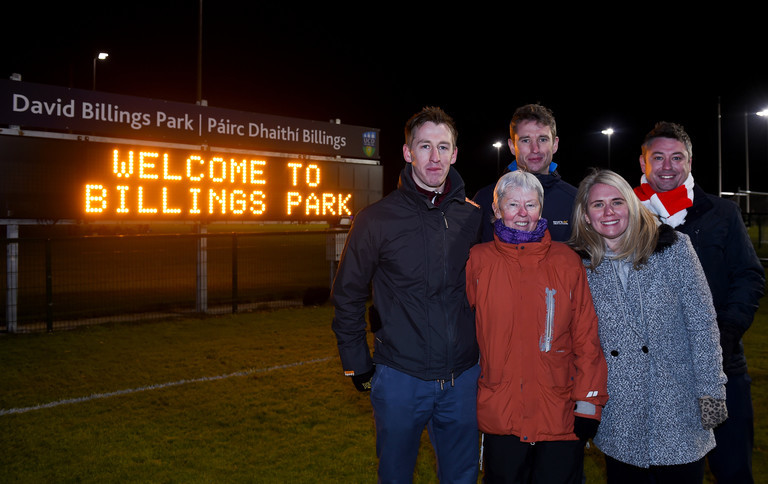 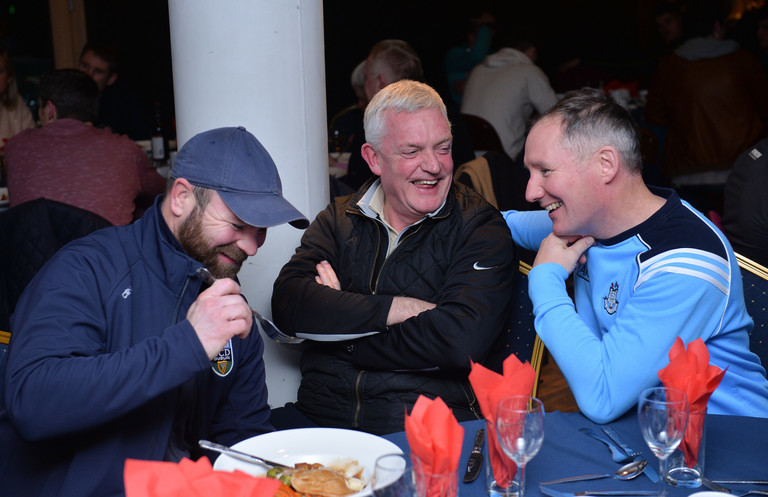 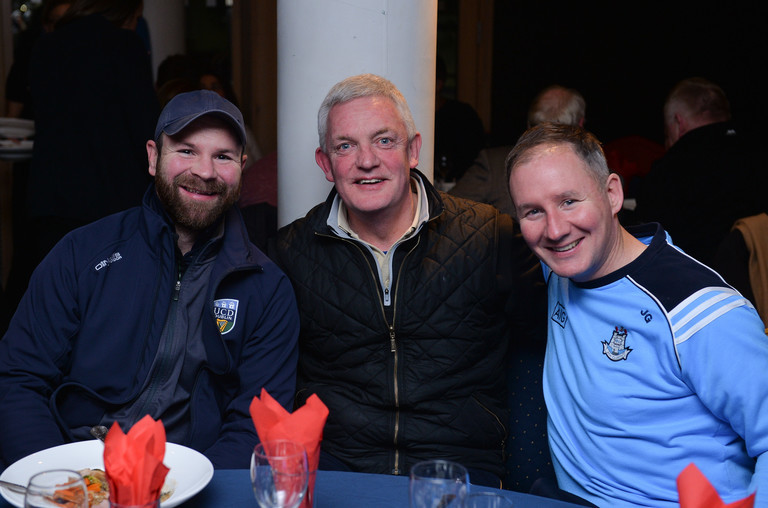 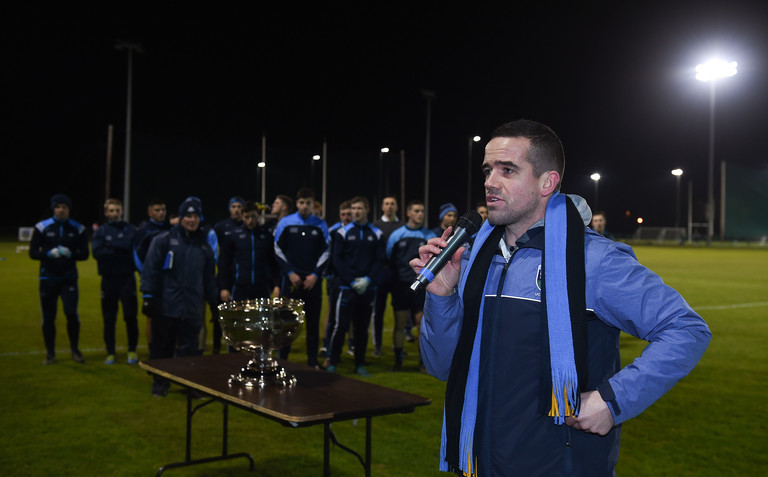 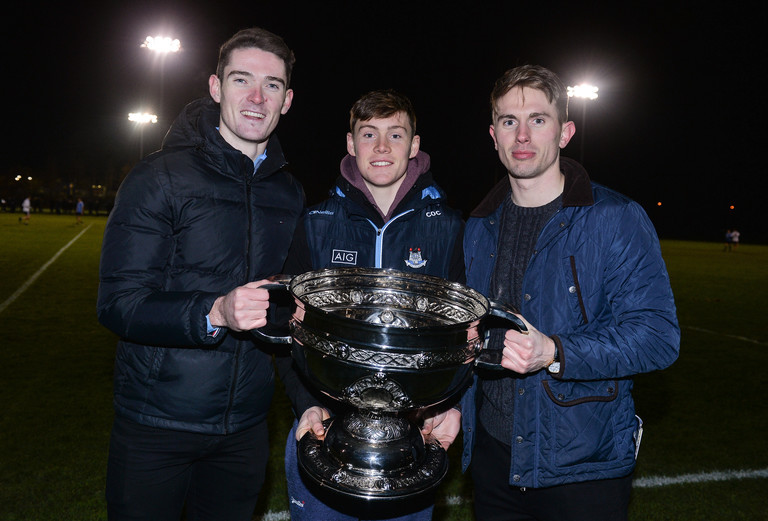 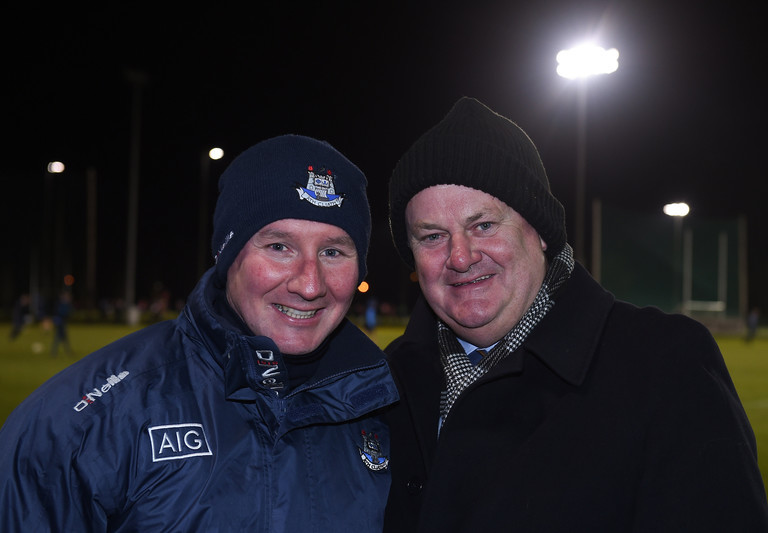 The Dublin squad ahead of the official opening of Billings Park 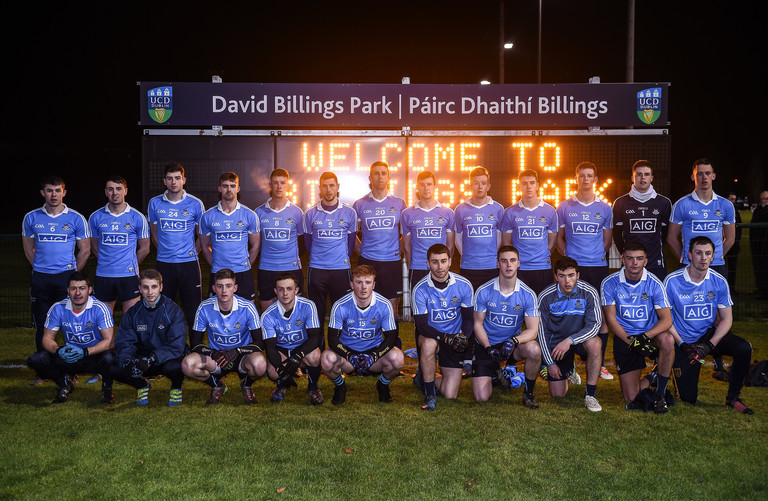 The UCD squad ahead of the official opening of Billings Park 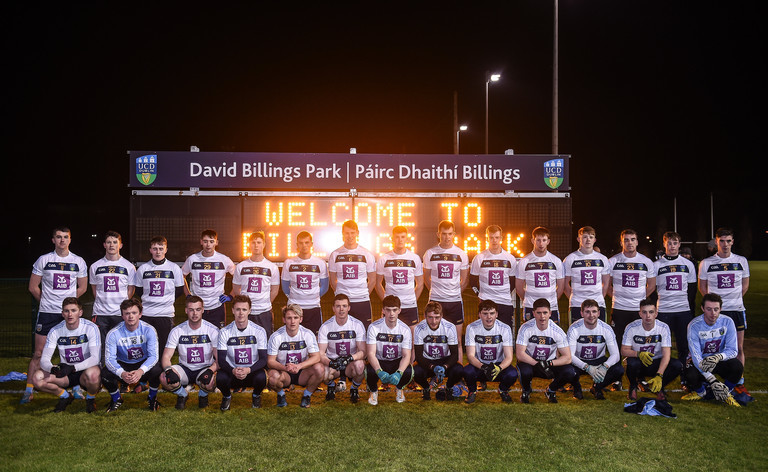 Annette Billings, widow of the late David Billings, cuts the ribbon alongside 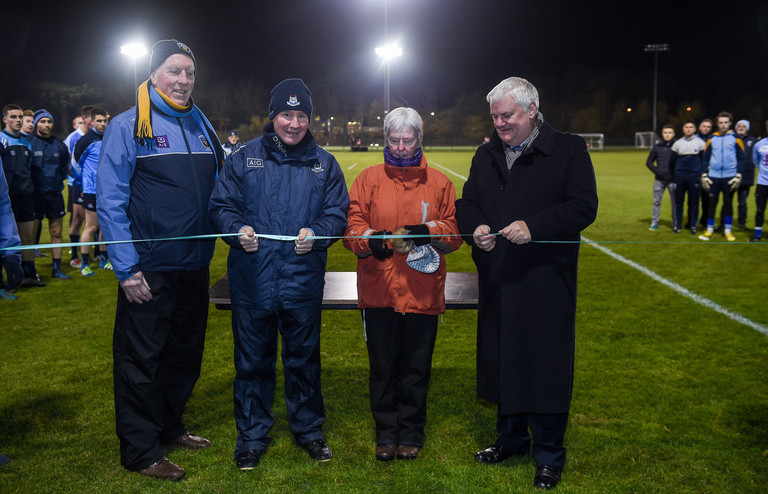 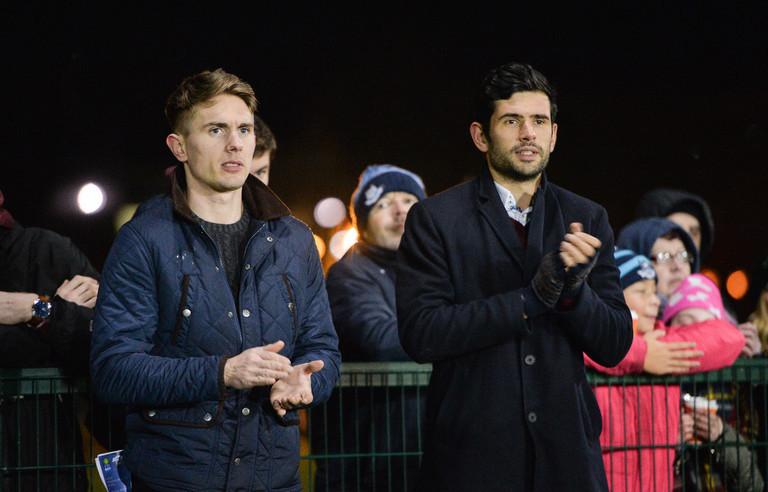 Conor Mullally of UCD in action against Dublin 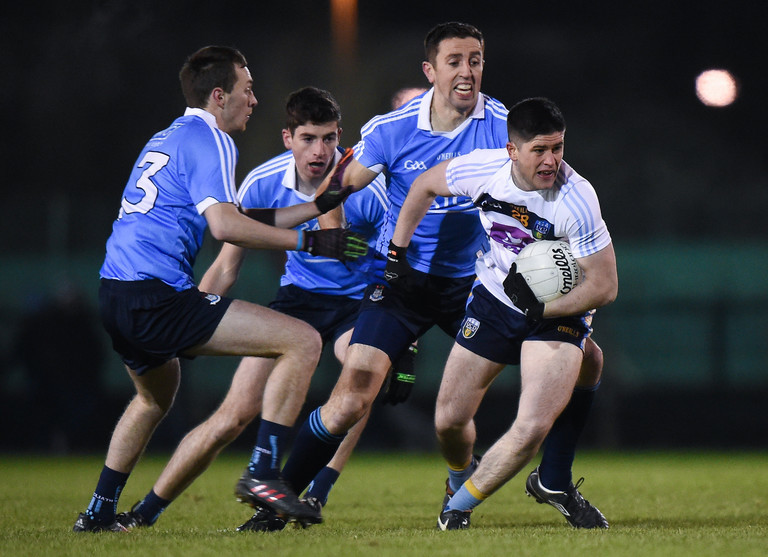 Cormac Costello of Dublin in action against Eoin McGrath of UCD 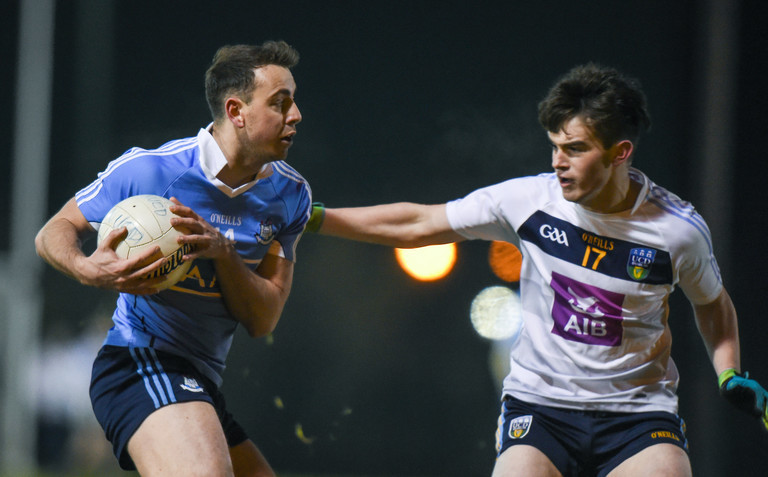 Emmett O'Conghaile of Dublin shoots to score a goal 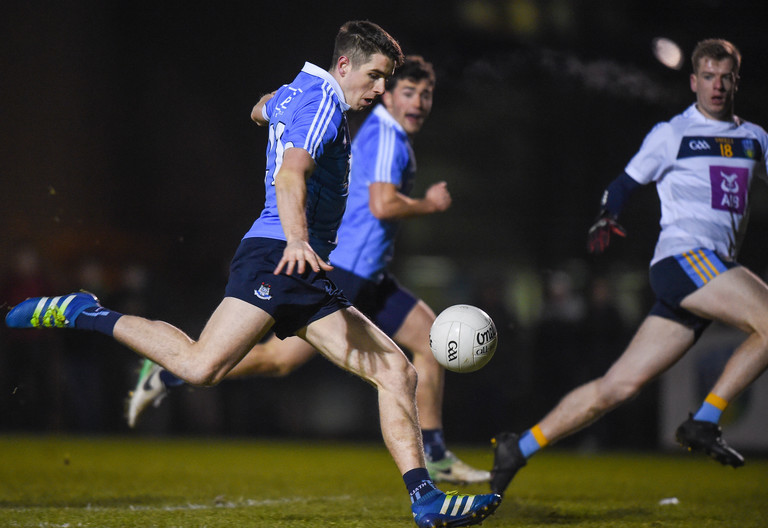