Ah, cows. Our bovine pals that grace the fields along the sides of national roads. They are such an integral part of the Irish lifestyle, being the beautiful creatures that allow us to have milk, Dubliners cheddar and Supermacs sundaes. Growing up on the Emerald Isles, there must not be anyone on the island who has never seen a cow. Surely its the same for those in Great Britain?

In a survey carried out by The Telegraph UK, they discovered that a shocking 1 in 8 young people in the United Kingdom had never seen a cow. Out of people between the ages of 18 and 24, 12% had not seen a cow in person. On top of that, 54% of those surveyed had no idea that strawberries were a summer fruit. Maybe it's because the "Real Wexford Strawberries" vans don't suddenly appear in early May over there.

Of course, the people of the Twittersphere had a few things to say:

Apparently only one in eight youngsters have seen a cow in their entire lives. HAVE YOU SEEN ONE TODAY? pic.twitter.com/4itssYzLGo

The Telegraph have officially run out of things to attack millennials for pic.twitter.com/e4UYVeOsg9

We're inclined to agree that it feels like another attack on us Millenials. This year alone, Generation Y have killed bar soap, beer, and the European Union. How long will it be before the countryside dies out altogether at our hands? 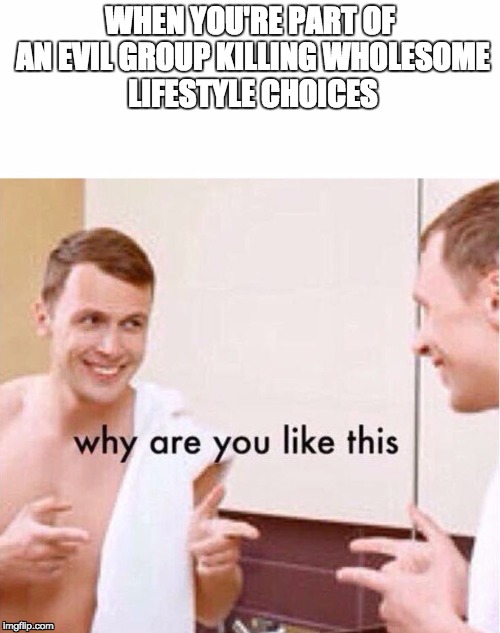 Those who have never seen cows have found an unlikely guide in the shape of former JLS member, JB Gill. Gill is vocally encouraging the young people of the UK to get out and experience the country and farming life. He believes that "by doing so, they can experience the work that goes into supplying essential food items such as milk, eggs and vegetables - which can easily be taken for granted." Good man yerself, JB.

Via: The Telegraph UK