Often, during times of national or global significance, one of the prime questions is how do we as a civilisation codify and cement some monument to commemorate their import. This is a question most often prevalent in the wake of wars. After the First World War, throughout Europe, there was mass governmental and local initiatives to create symbols to remember the fallen, the Cenotaph is perhaps the most notable of these. However, these symbols often prove contentious as they are can be seen to appropriate the stories and narratives of those they purport to represent.

Given the complexity of creating tasteful monuments to commemorate globally important events. I have long suggested that the only true way to tactfully navigate this minefield is through the creation of extensive lines of merchandise. Immortality and dignity can only ever be truly attained, I believe, by the emblazoning of your logo or legacy on a tote bag that will then be sold at some high-street retailer.

Well, I thank the heavens that the fine people of Game of Thrones evidently think along the same lines. They seem to be of the same opinion that, the only truly apt way to commemorate the impending release of the final season of one of the most successful television shows of the 21st century is to release a line of branded clothing and homeware in Penneys.

So if you would like to kit your house out in such a way that any visitor will go, "Oh right, you're into Game of Thrones... That's cool I suppose. I appreciate that you've allowed that to define your life to such a drastic extent. Actually - this apartment didn't come pre-furnished like this as part of a promotion or something? No?... Cool. 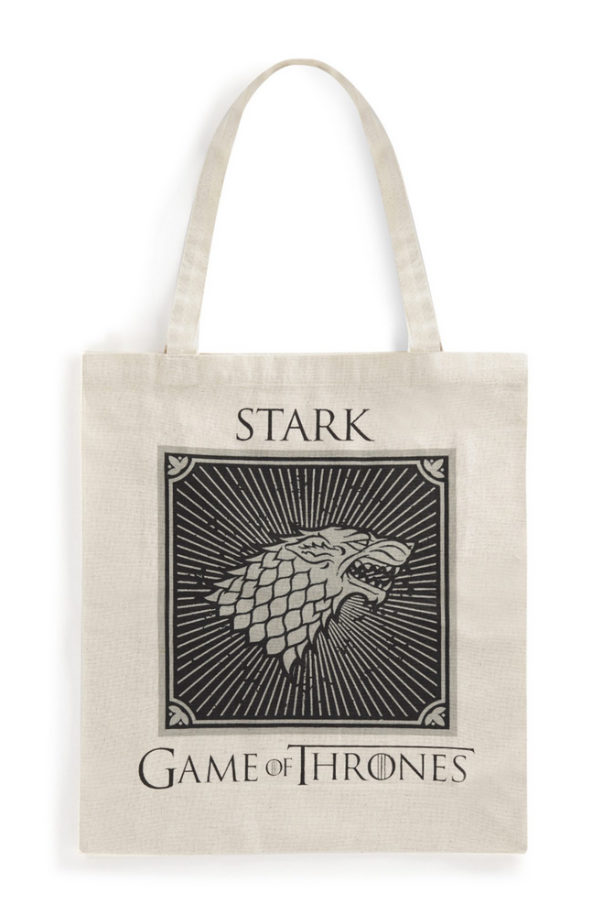 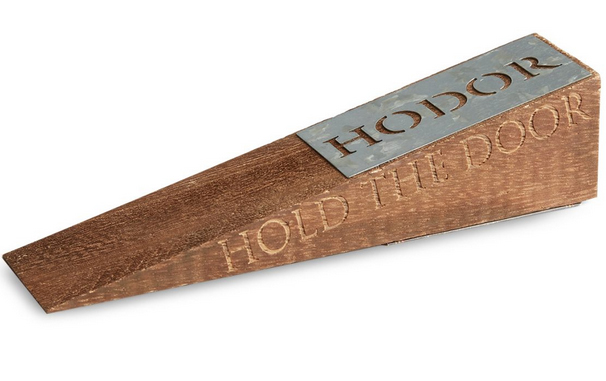 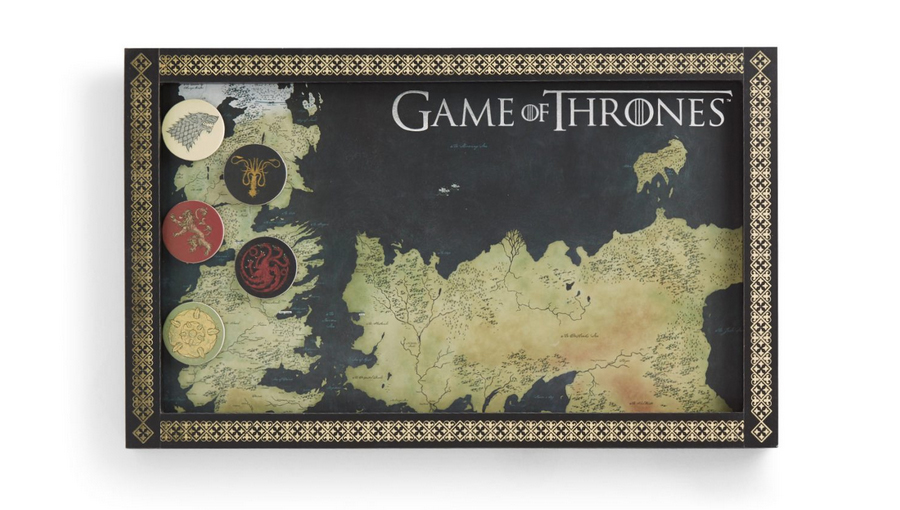 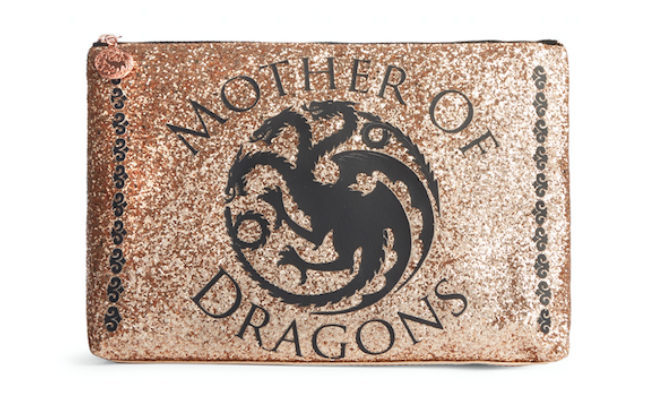 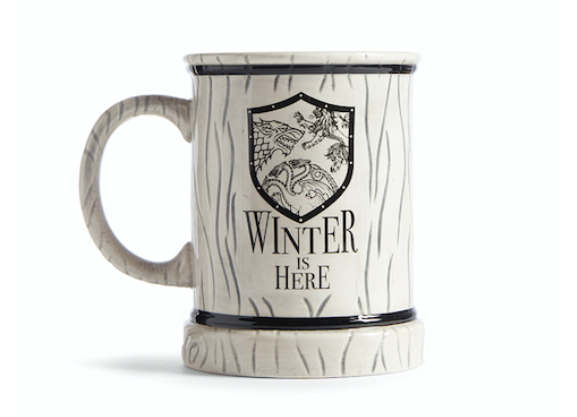 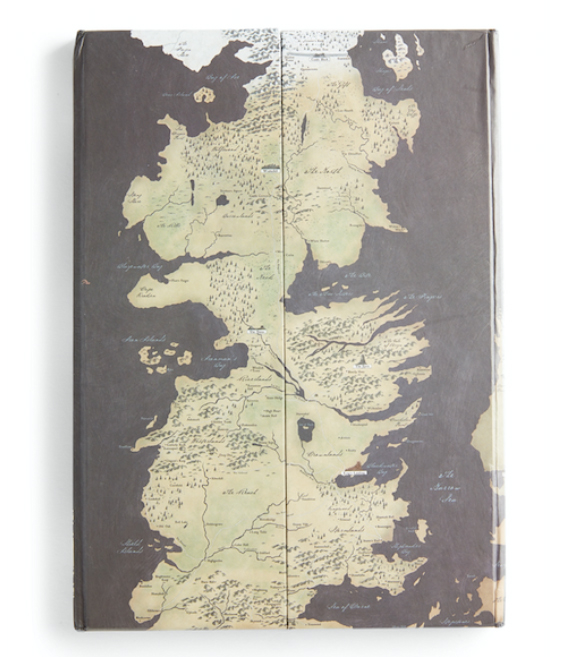 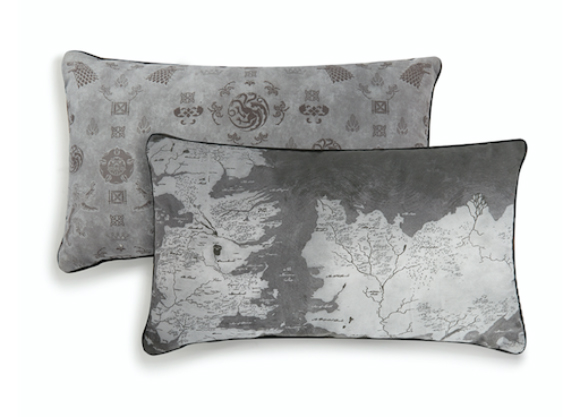 Confirmed: Game Of Thrones Season 8 To Air In Ireland At Same Time As US